A special constable is facing a misconduct hearing after allegedly telling an Islamophobic “joke”. 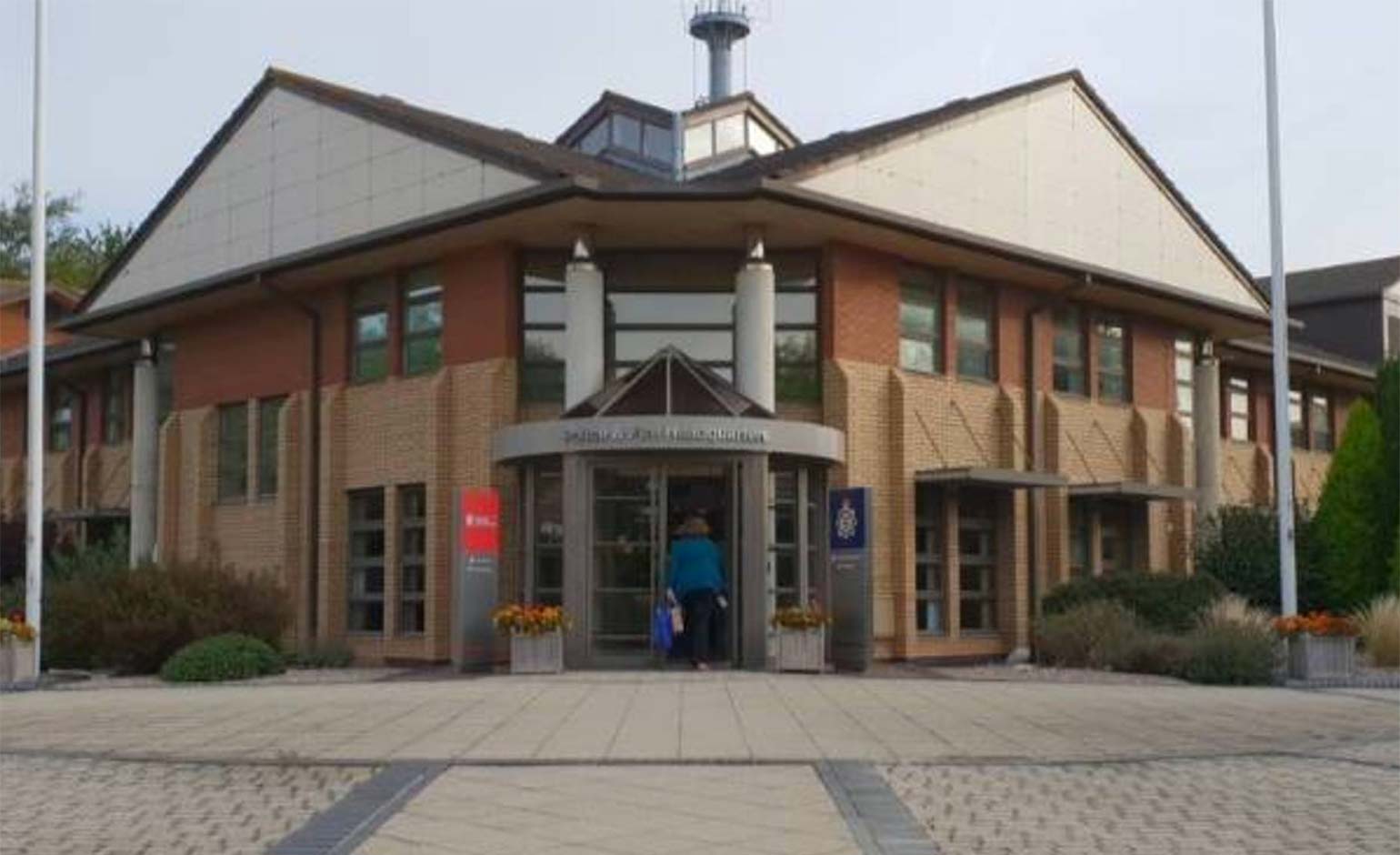 Avon and Somerset Police said the officer, known only as “Special constable J”, made a discriminatory comment and told a discriminatory joke during a four-day training course at police HQ in January.

The officer allegedly made the offensive comment while discussing with other course participants the recent shooting down of a civilian plane by Iran.

All 176 people on board Ukraine International Airlines flight PS752 died when it was shot down by Iranian missiles on 8th January.

During a discussion about how the British Government would respond given there were British Nationals among the dead, Special constable J allegedly said something along the lines of “well not really, they are just Mohammeds”, according to police.

It is also alleged the officer read out a ‘joke’ that was on his mobile phone to some of the other course participants and one of the trainers.

Police said: “The topic of the ‘joke’ was Donald Trump saying that he was planning to start World War III by killing a large number of Muslims and a blonde woman with large breasts.

“The ‘punchline’ of the joke was that in response to being asked why he planned to kill the woman, Donald Trump replies “see, I told you no one cares about Muslims”.”

If proven, the allegations would amount to gross misconduct.

The case is set to be heard at a police misconduct hearing at Avon and Somerset Police HQ in Portishead on Wednesday 12th August.