“Thousands” of people are reported to have attended an illegal rave in the Upper Swainswick area of Bath, with music so loud that residents across the other side of the city could hear it. 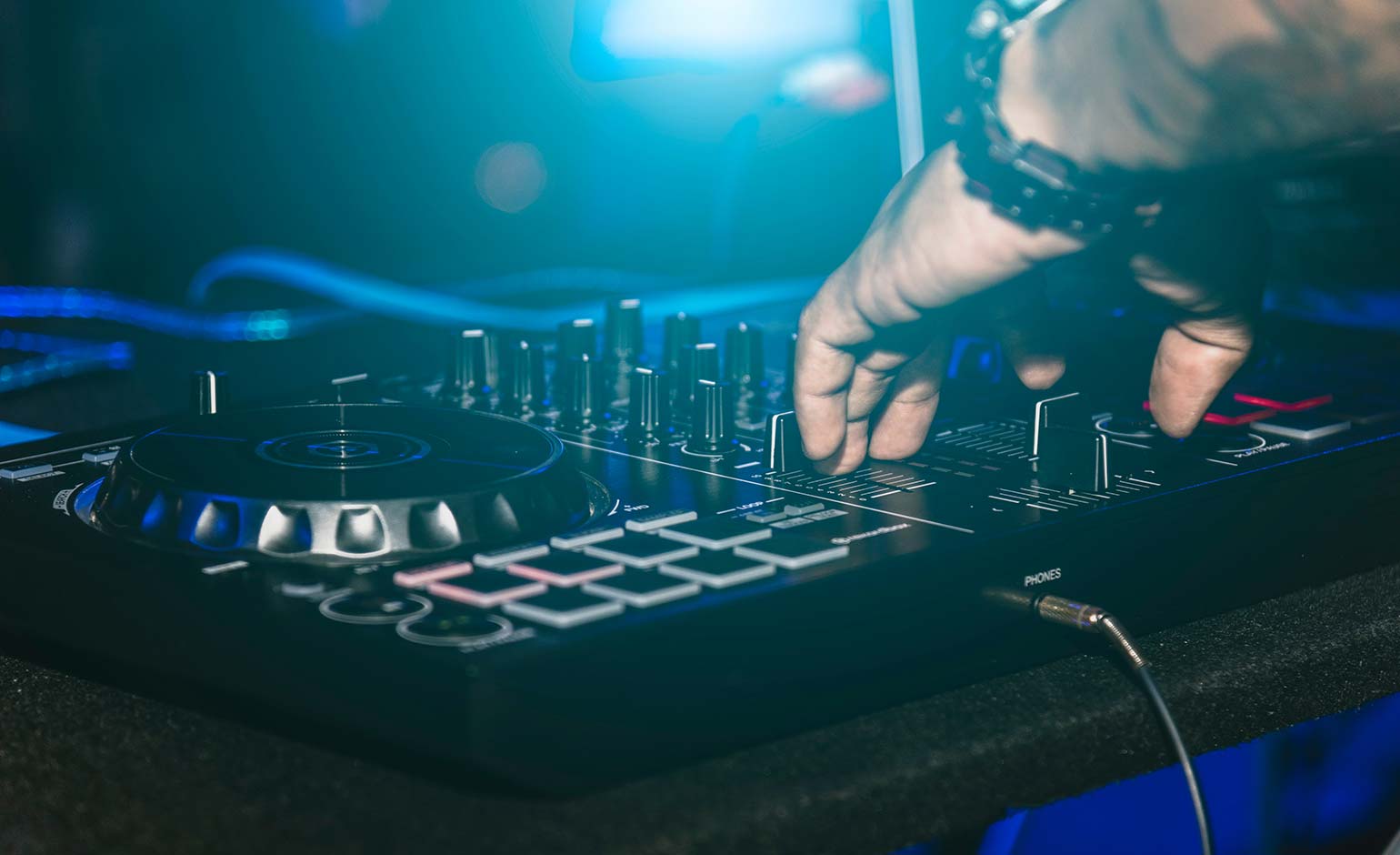 Police seized five vehicles, a generator and other equipment while dispersing the rave.

The event, which is believed to have been publicised through Facebook, is reported to have well over 1500 people in attendance, and at 9am this morning, was continuing.

A spokesperson for Avon and Somerset Police told the Bath Echo they received the first report of the potentially unlicensed music event at 11.21pm yesterday evening. 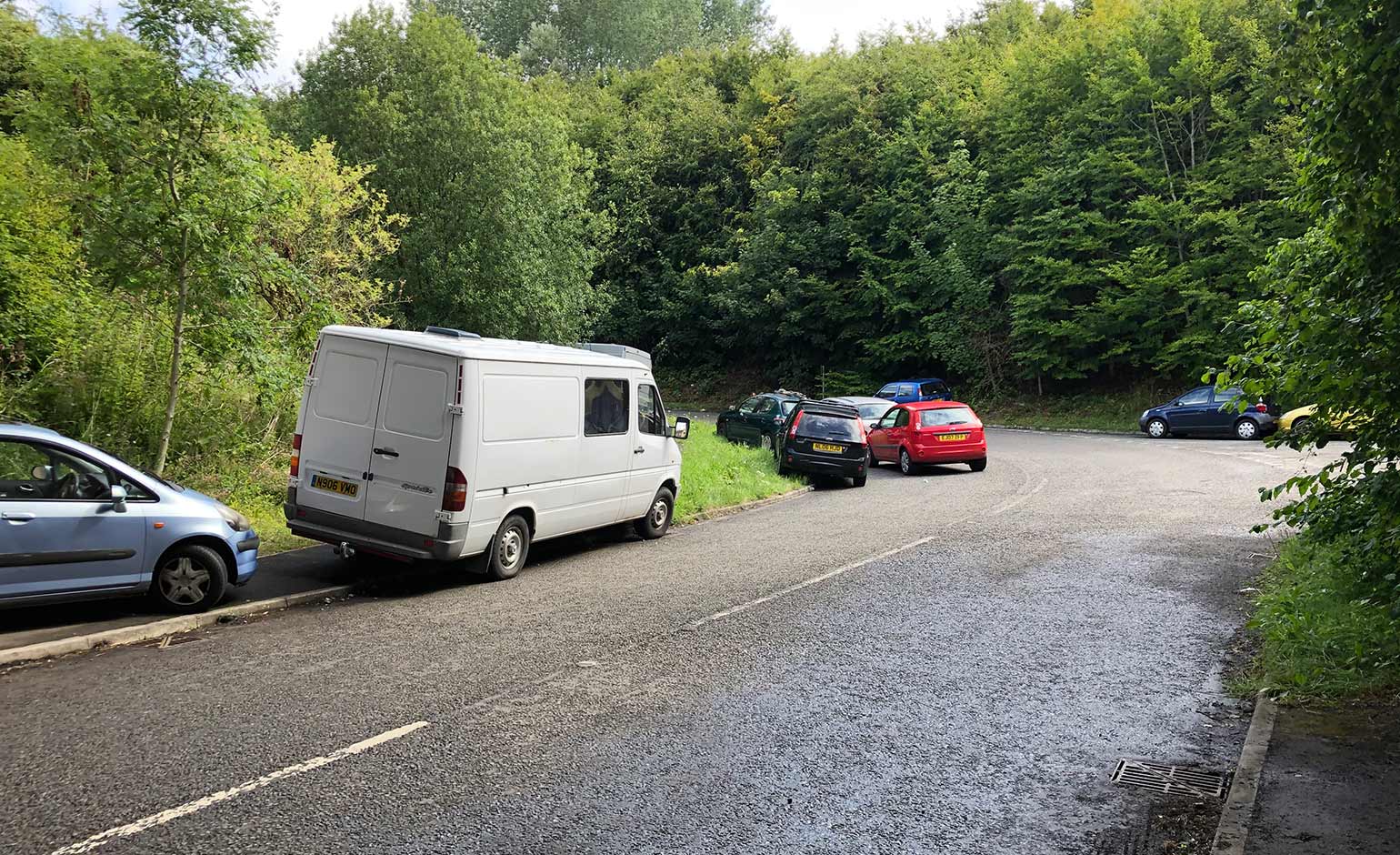 Officers attended the scene within 10 minutes, quickly established there were already 1000 people at the location, the former Charmy Down airfield at Upper Swainswick, and called for further resources.

A statement from Avon and Somerset Police said: “We had dedicated extra patrols on duty last night to respond to any reported unlicensed music events across the force area. These units – working closely with neighbourhood officers and landowners – had already prevented a rave from taking place in the Frome area last night. They were immediately redeployed to this incident.

“Officers closed off the approach routes, however people were abandoning vehicles and making their way to the site on foot. Officers were still turning vehicles away at 6.40am today, Sunday 19th July.

“A full risk assessment last night concluded that the potential risks to public safety of an intervention to close an event attended by more than 3000 people in dark and wet conditions were too great. 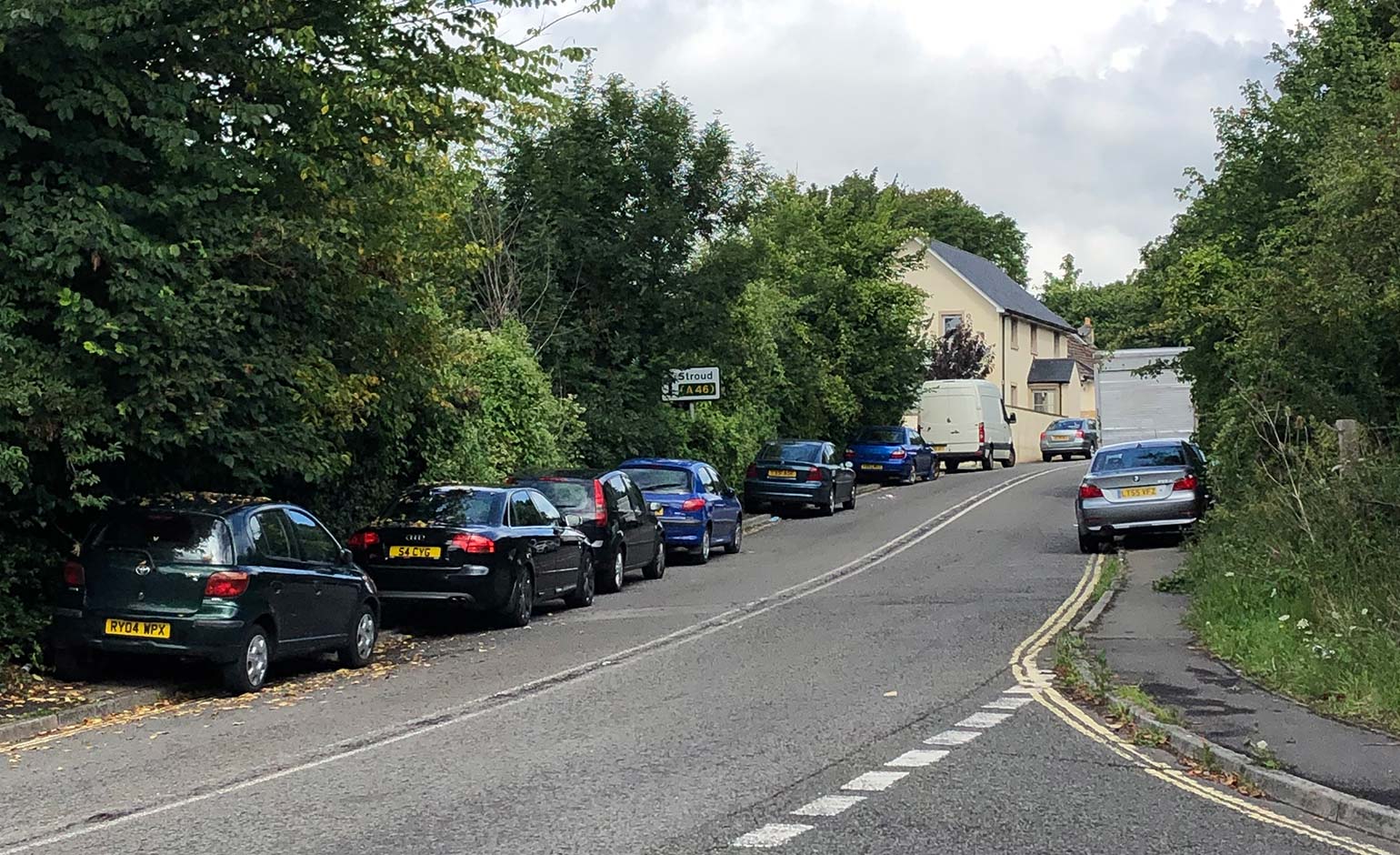 “There were also other significant incidents across the force area including 120 999 calls which required an immediate police response and the attention of our resources. Therefore the decision was taken to contain the event until daylight hours.”

Chief Superintendent Ian Wylie said: “We’re sorry for the disruption caused to so many residents. It’s frustrating that we are having to pull officers away from our 999 response to deal with the selfish actions of the organisers of this event and those attending it.

“They knew full well the disruption this would cause and the ongoing risk to public health of large gatherings due to COVID-19. We brought officers in from their rest days and called on support from neighbouring forces to close down this event.”

C/Supt Wylie added that the impact of the rave was felt by other emergency services, with around eight 999 calls to the ambulance service linked to the event.

The music was turned off by 1pm on Sunday 18th July. The majority of the site was cleared by 4pm but officers then had to deal with a group trying to continue the event in an adjoining field.

One person was arrested for failing to comply with a notice to quit the land. An investigation is underway to identify and take appropriate action against those responsible for this event.

C/Supt Wylie concluded: “We will take appropriate action against those responsible and would ask anyone with evidence which could help to get in touch through www.avonandsomerset.police.uk/contact or by calling 101, quoting reference 1414 of 18 July.”

Yesterday evening, Saturday 18th July, Avon and Somerset Police shared a message on their social media encouraging residents to report unlicensed music events and raves “which may not have safety plans in place”.

We want to work with you to tackle the disruption of unlicensed music events & raves – which may not have safety plans in place. We'd urge farmers/landowners to review their security – contact your neighbourhood team for advice on 101 or https://t.co/gccMfHmLeJ pic.twitter.com/5w8pwy313q