A collection of war medals stolen from a house in Bath nearly five years ago have been returned to their owner after they were recovered by police last week. 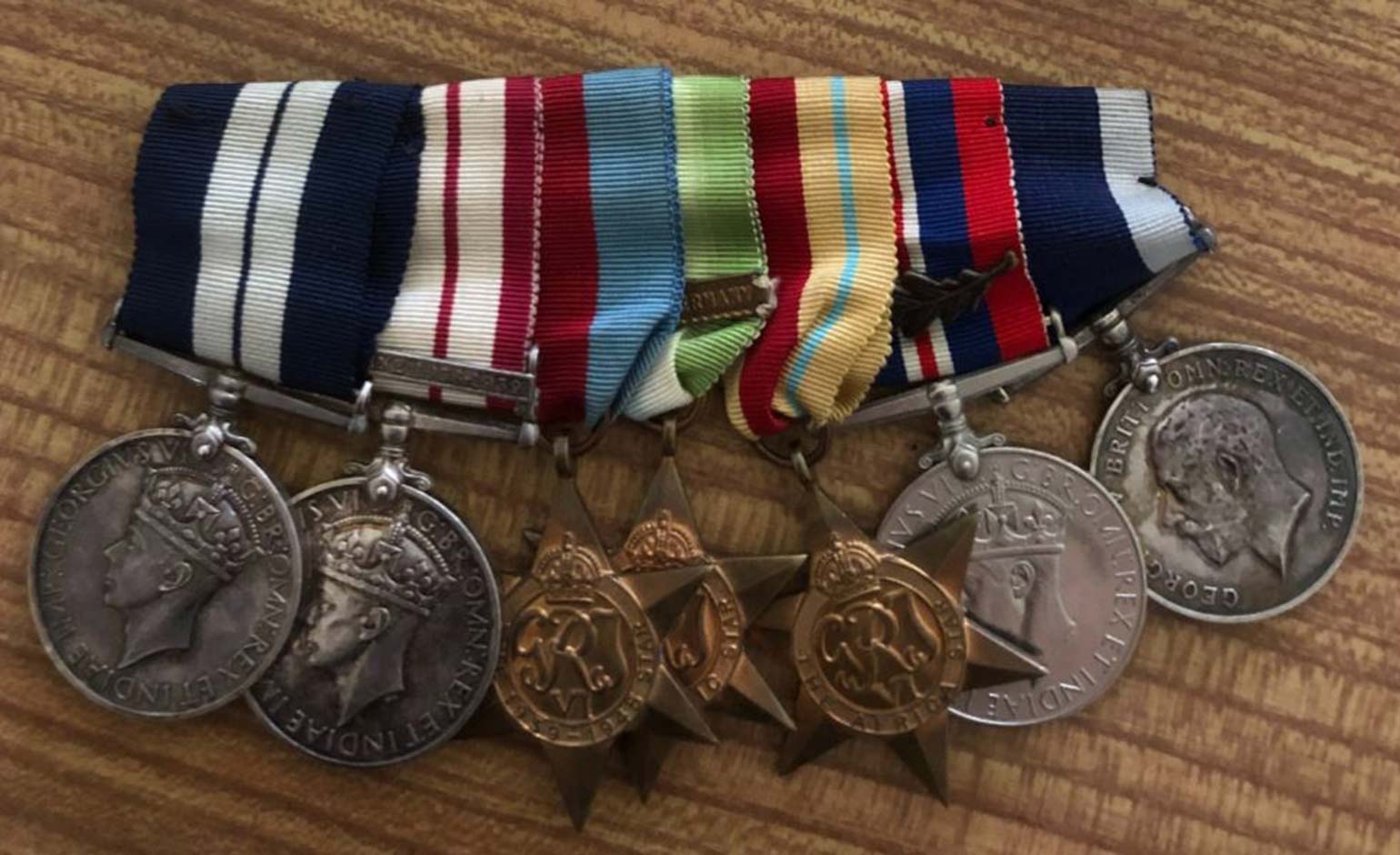 Unknown offenders gained access to a house in Bath city centre in November 2015 and stole jewellery and a number of military medals.

The medals, which included awards for good conduct and distinguished service, belonged to the father of Leslie Waldron who himself sadly passed away late last year aged 82.

They were eventually tracked down through auction records and located at an address in Surrey, where they were recovered by police and returned to the family over the weekend.

Kate described the moment officers returned the medals as ‘joyous’, explaining: “My dad was devastated when the medals were stolen.

“He had always been so proud of his father and wanted to pass the medals to his grandson.

“Up to the time he was taken ill in July 2019 it was a regular topic of conversation, and always a sad one.  It means such a lot that these have been returned to the family as it was my dad’s deepest wish for them to be found.

“Sadly he passed away in November 2019, one week after they were auctioned, unbeknownst to us.

“It seems fitting one year on they are back with his family.”

Investigating officer PC Sam Hodson said: “The medals are a unique record of military service and held huge sentimental value for the victim.

“We’re absolutely delighted to have been able to return them to their rightful owner.”