Avon and Somerset Police are appealing for help to identify a man in connection with an ongoing investigation after a taxi was damaged in Bath last month. 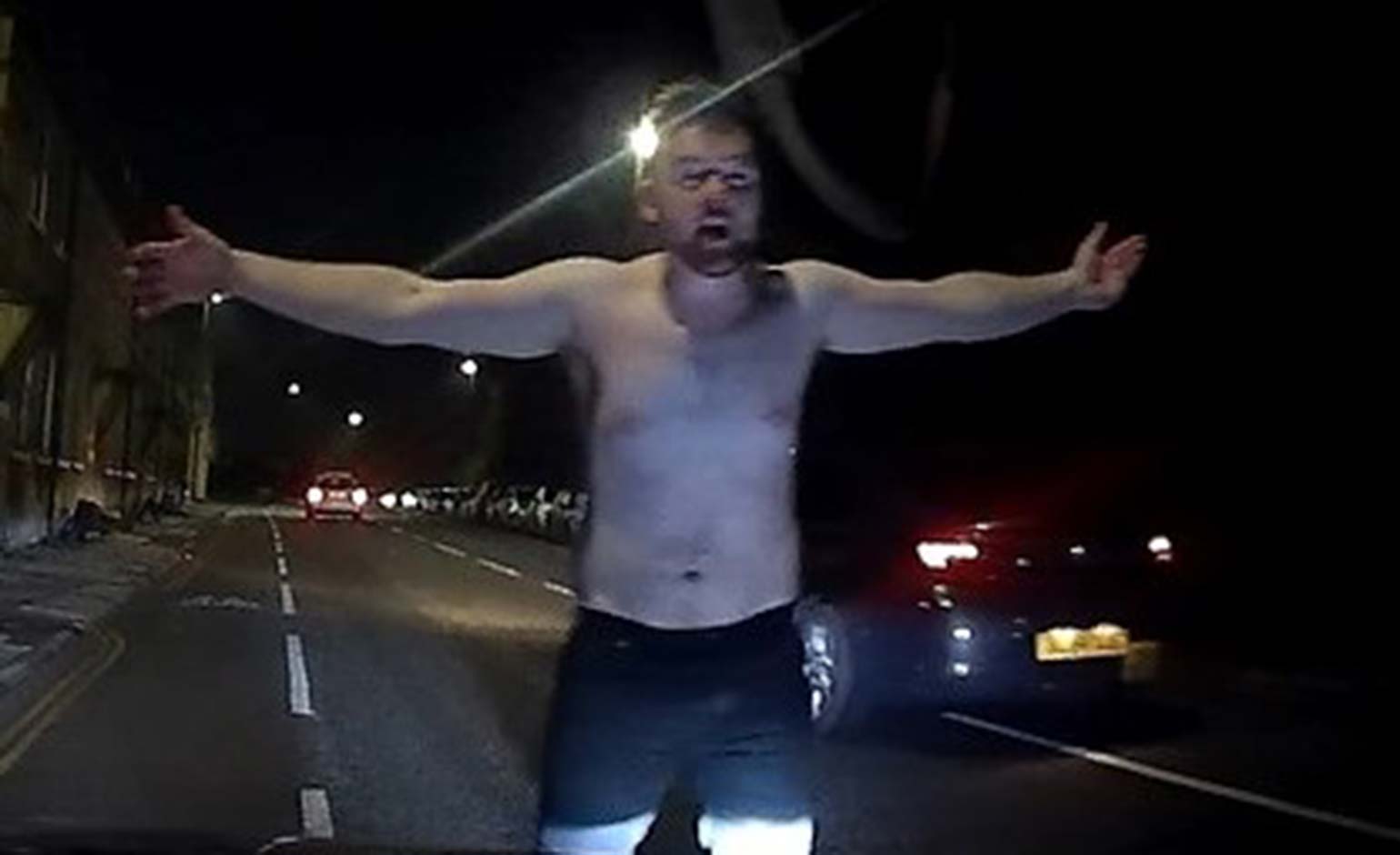 The incident happened between 11pm on Saturday 5th December and 12am on Sunday 6th December on the Lower Bristol Road.

The taxi driver had two fares in the vehicle and was driving along the road at the time.

A man punched and kicked at the car, damaging the offside wing mirror and bodywork of the black Vauxhall Insignia. 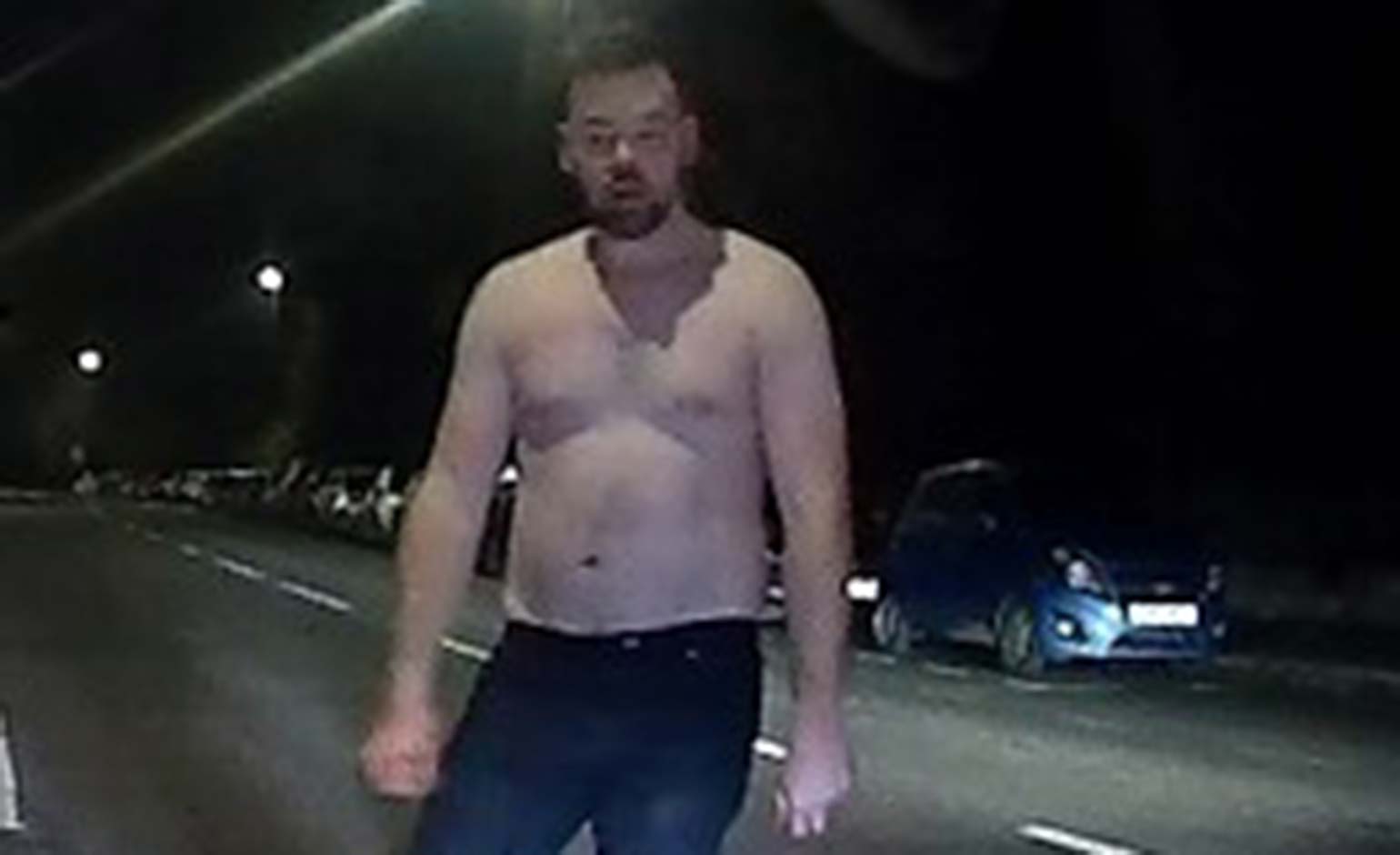 Officers are keen to identify the man pictured, filmed on dashcam in the area at the time.

He’s a white man with dark hair and was bare-chested and wearing dark-coloured trousers.