Nearly 60 children in Bath and North East Somerset are being sexually exploited or are at risk of it happening, and social media “plays a big part”. 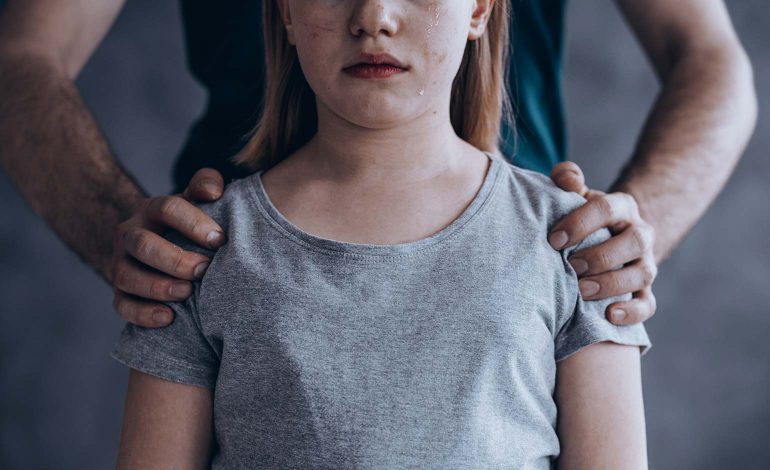 Avon and Somerset Police have also identified 69 young people who are being criminally exploited or are at risk, although there may be some overlap between the two numbers.

Many of the perpetrators are aged between 15 and 25 – little older than the people they are exploiting.

He told Bath and North East Somerset Council scrutiny panel members on 10th March: “Social media plays a big part in this. It’s really important that parents and guardians take an interest in what children are doing online.

“In a recent survey, Facebook isn’t in the top 10 platforms they use – but it’s the one they tell their parents.

“150 perpetrators are targeted in our system in Bristol, Bath and North East Somerset and South Gloucestershire.

In Bath and North East Somerset, the figure is lower than it has been.

“From speaking to the local police force, they believe that’s because of the intervention they have been putting in, going to schools and other target areas to get the message out to people about exploitation.”

Its “perpetrator disruption team” seeks out “hidden victims”, and works to ensure the best outcome for the children and to prosecute offenders.

More than half of the perpetrators are aged between 15 and 25.

Mr Fortune said in his report it is “not about ages but about power and balance in a relationship”.

“There is some overlap with these figures as some children will appear in both groups.

“All of these children are allocated and receive case support.”

Councillor Vic Pritchard said: “There was a lot of denial in Rotherham. They were looked at as young prostitutes, not victims.

“If something like that happens, how ready are we?”

Mr Fortune replied: “We’re a lot more open. We work with partners more. We have safeguards in place.”

He also highlighted the local impact of county lines drug trafficking, which often exploit children and vulnerable adults to move drugs and money.

The number in Bath and North East Somerset is lower than in recent times, which the police again put down to targeted work.

Mr Fortune’s report said officers regularly check addresses where vulnerable people are at risk of being “cuckooed” – having their homes taken over by drug dealers.

That has led to arrests, drugs and money being seized, and vulnerable children being located.

“Positive action has had a considerable impact on the communities of Bath and has safeguarded countless persons being exploited,” the report said.

Warning signs that a child or young person could be in an exploitative relationship include: