Avon and Somerset Police have launched an appeal for witnesses following a lunchtime shoplifting offence on the London Road in Bath, in which a shop assistant was threatened. 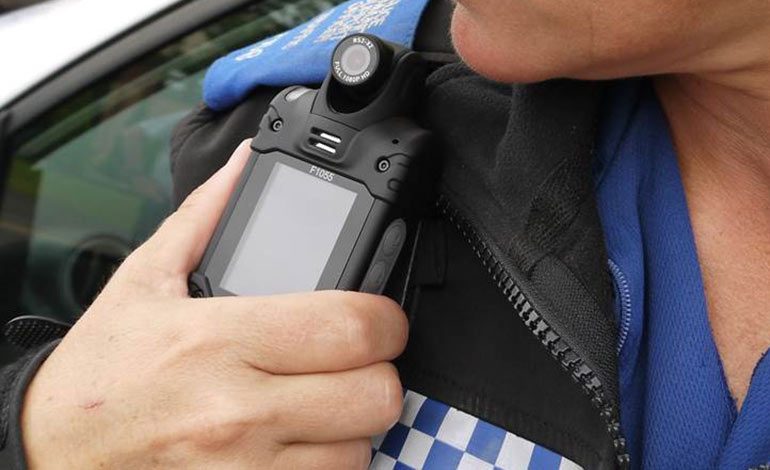 The incident happened on 24th April at about 12.30pm when a woman entered the supermarket in York Place on the London Road.

After selecting items and scanning them, she left the store without paying.

A sales assistant followed her and challenged the suspect, who then threatened the member of staff.

One of the two shopping bags was grabbed by the shop assistant as the woman ran off.

She is described as a white woman, aged between 25-35 years, 5ft 5ins tall of medium build with shoulder-length brown hair which has blond streaks.

She was wearing a grey top and black tracksuit bottoms with three white stripes down each leg.