Avon and Somerset Police has launched an appeal to try and reunite a number of recently recovered tools with their rightful owners. 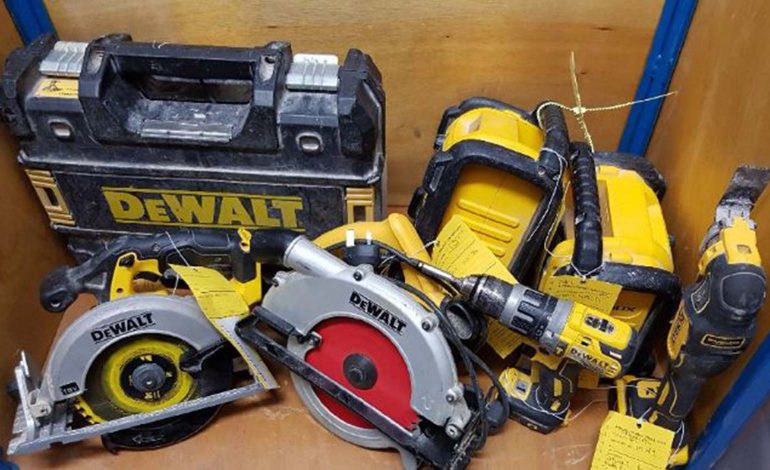 The tools are Dewalt and Makita branded items, which were recovered from the boot of a car.

It was spotted unattended in the Alfred Street area of Bath on Sunday 8th March at around 7.15am. The vehicle was believed to have false number plates.

The vehicle was seized by officers, who discovered the tools and a debit card, which is thought to have been stolen, when the car was searched.

Two of the items recovered contained a name, which had been put on with a marker pen. 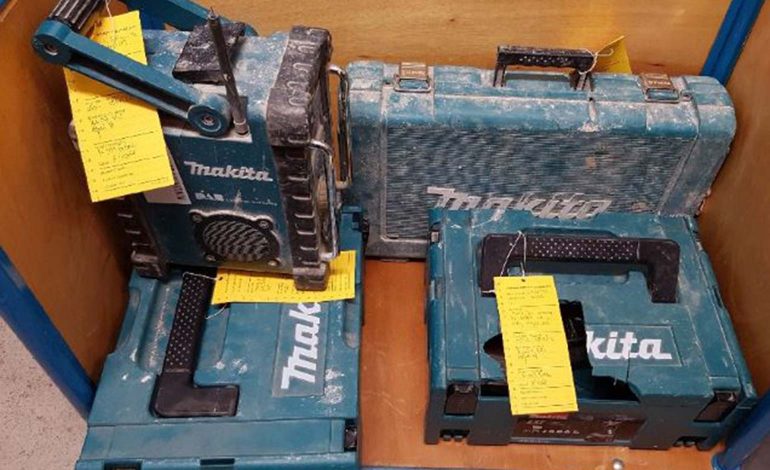 It is possible the tools may have been taken from the Bath, Keynsham, Bradford-on-Avon and Trowbridge areas.

If you believe you have had any tools stolen, matching the descriptions above, officers would like to hear from you. Contact Avon and Somerset Police on 101 quoting reference 5220031792.