Avon and Somerset Police have launched an appeal asking the public to call them if they see Martin Bowers, who has gone missing. 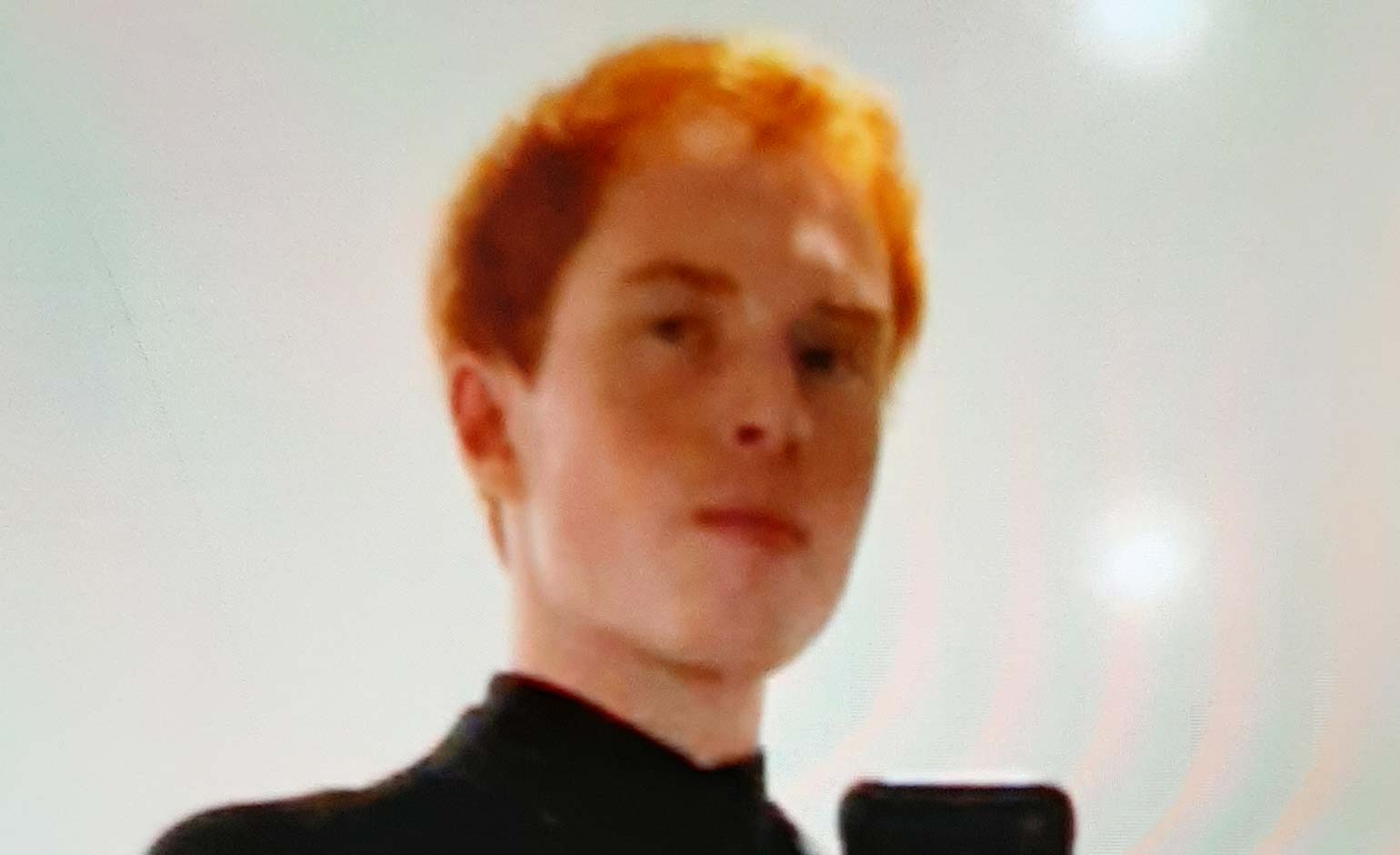 The 20-year-old is a third-year student at the University of Bath and was last seen in the city around lunchtime on Saturday 19th September.

He has links with Bath and Staffordshire but officers believe he may be in the Bristol area.

Martin is described as approximately 5ft 10ins, of a large build and having ginger hair.

Police are asking Martin if he sees this appeal to make contact with them just to let them know he is safe and well.

Anyone who sees Martin should call 999 immediately and give reference number 5220215058 to the call-handler.

Alternatively, if you know where he may be, call 101 and use the same reference number.

Police have said they are not linking the appeal to find Martin Bowers with the disappearance of Bath student Alec Unsgaard, and are keeping the investigations separate.