Avon and Somerset Police have released a CCTV image of three men they’d like to identify following an incident in the centre of Bath back in April, in which a 23-year-old was attacked. 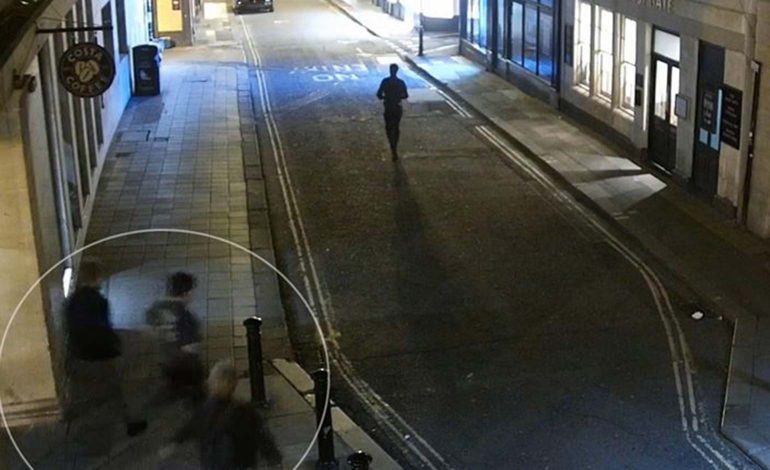 A 23-year-old man was assaulted on Stall Street during the early hours of Friday, 12th April.

Officers would like to speak to the men in the CCTV image as they believe they may have information which could help with the ongoing inquiry.

A spokesperson for Avon and Somerset Police said they appreciate the image isn’t great, but they’re hoping someone may still be able to recognise one or all of those pictured.

Alternatively pass on information through the independent charity Crimestoppers 100 per cent anonymously on 0800 555 111 or via their anonymous online form at www.crimestoppers-uk.org.