Avon and Somerset Police have launched an appeal for information following a theft in the centre of Bath at around 4.30pm on Thursday 30th July. 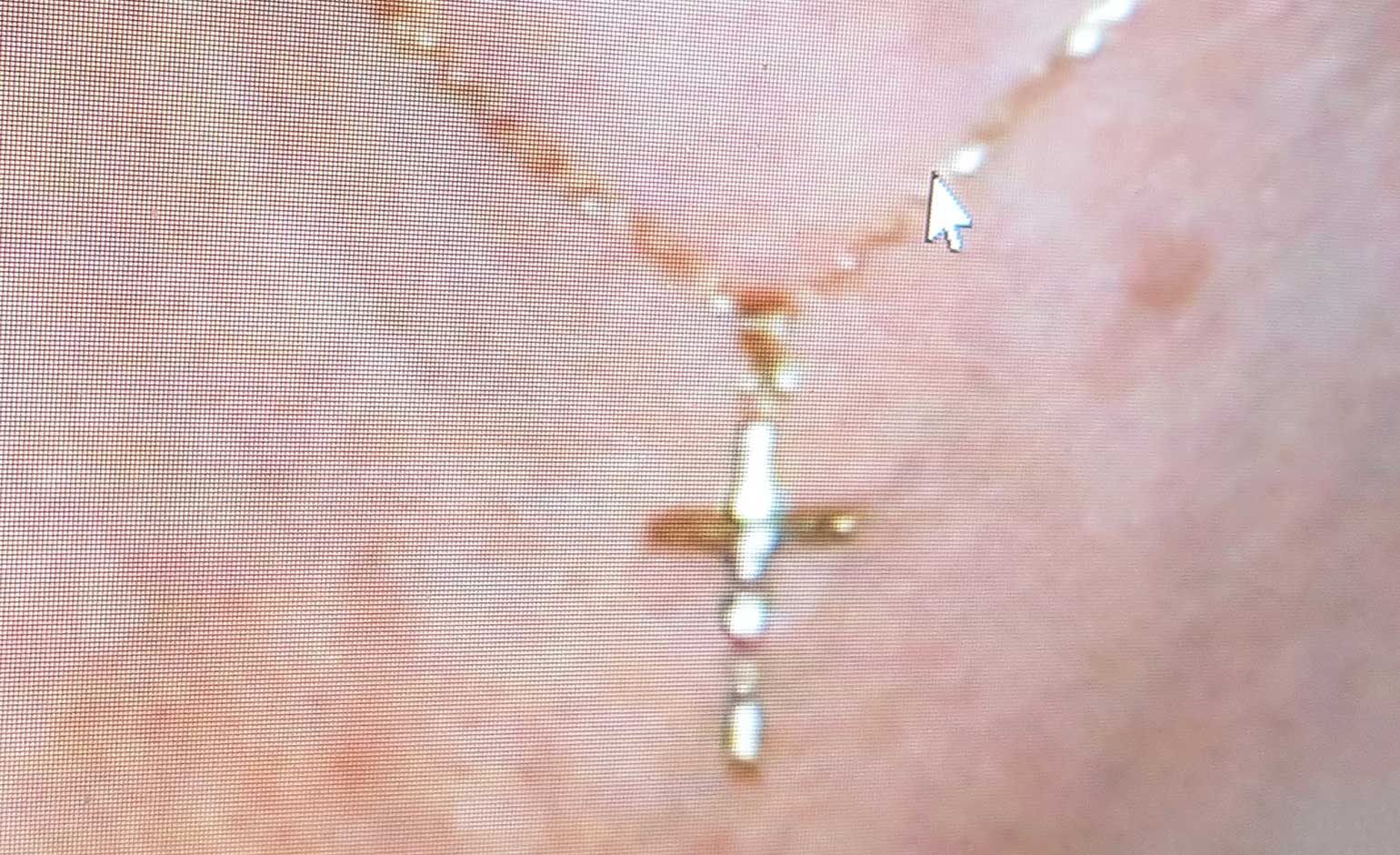 The victim, a 73-year-old woman from Midsomer Norton, was waiting for her husband outside Boots on Westgate Street when she was approached by a woman who took an interest in her necklace, a gold crucifix with a white gold Jesus.

The woman walked behind the victim where it is thought she removed the necklace without the victim’s knowledge.

She then distracted the victim by offering to sell her a different necklace that she had in her hand.

The victim’s husband then appeared and the offender walked away towards Saw Close, before turning left down an alleyway next to the Grapes pub.

Shortly afterwards the victim realised her necklace was missing and contacted police.

The victim described the offender as a tanned female, with brown eyes, aged in her early to mid-20s.

She had shoulder-length black hair partially tied back, and was wearing a white blouse and a black skirt. She spoke good English with a slight accent.

If you have any information that could help police with their investigation, get in touch with them by calling 101, quoting reference 5220170626.