Avon & Somerset Police are appealing for help from the public to identify a man after reports of him approaching young women in Bath. 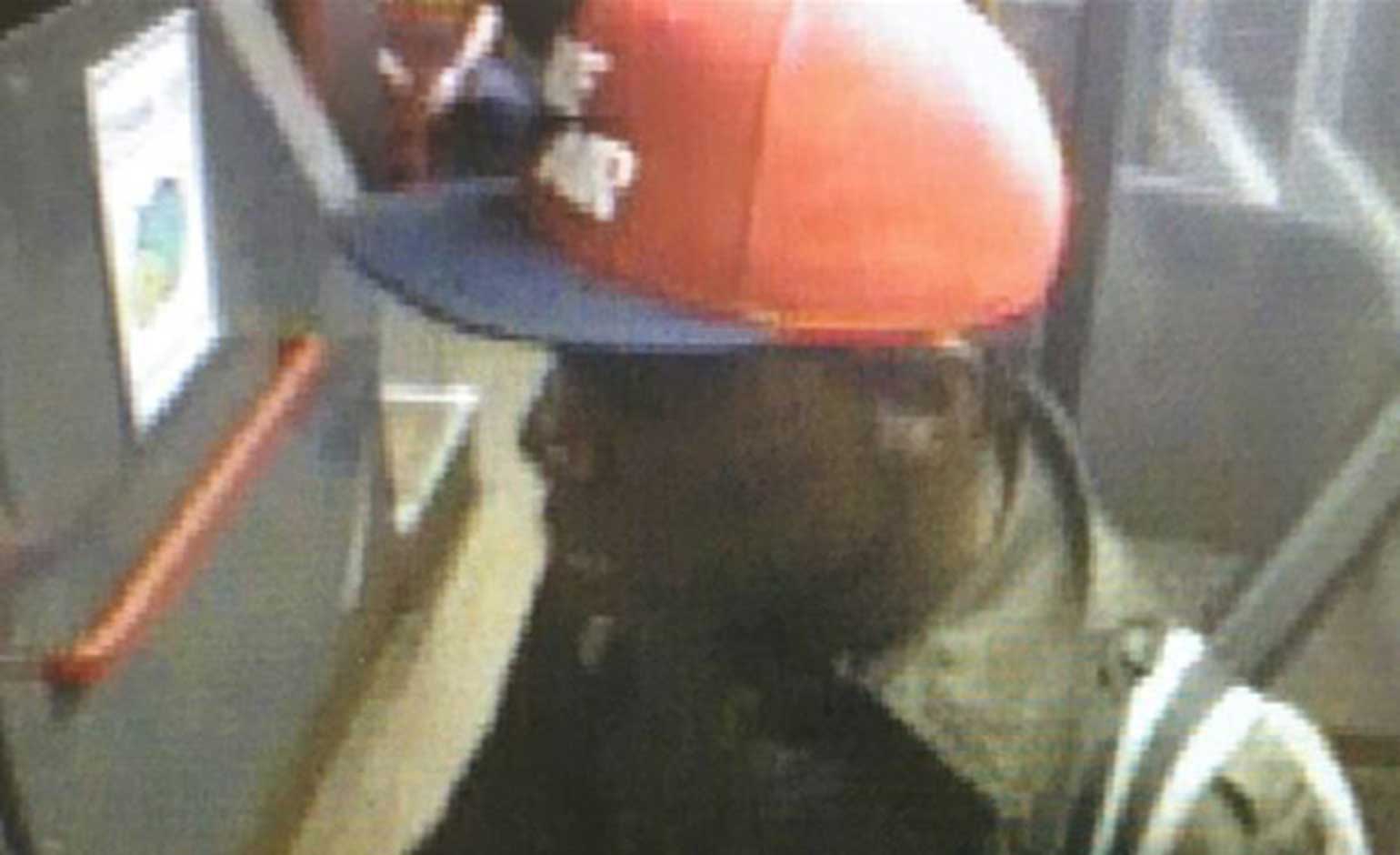 The man police want to identify

While the man has not said anything inappropriate or attempted to touch the women, who are all students, his actions have caused them alarm.

In each case, the woman reported being followed by a man described as black who wore a red cap, knee-length trench coat and a backpack.

One woman was followed in the Oldfield Park area at 8pm on 9th September by a man who tried to engage her in conversation.

At 4.20pm on the same Tuesday, a woman said a man started to follow her after she walked past him on Victoria Bridge Road.

He called out to her and she was so worried that instead of going home she went to meet a friend in Moorland Road.

The man continued to try to speak to her after she met her friend, but she did not engage with him and he walked away.

Another woman was followed as she went home from work at about 11pm that night. She left the city centre by bus and was followed by a man who got off at the same stop in Newbridge.

Although the man did not try to speak to her, she was alarmed and went to a nearby friend’s home.

A fourth woman reported being followed from Cleveland Place as she walked towards Walcot after work at 11.30pm on Wednesday 15th September. He didn’t try to speak but waved at her.

Officers are asking men to consider the effect their actions may have on lone women.

They may think you’re being friendly, but a woman is likely to be alarmed if a stranger follows and tries to engage with her.

Bath Neighbourhood Inspector Ruth Gawler said: “We’ve carried out house-to-house and CCTV enquiries in the areas where the incidents have happened and have patrol plans in place.

“We’ve alerted the university security teams and the student support partnership straight away and thankfully haven’t had any further reports.

“We’re grateful to the women who have reported these incidents. We don’t know this man’s motives, but we do want to identify him. I’d like this young man – or anyone who knows who he is – to come forward.

Police have said that if you feel threatened and unsafe, call 999 and they are there to help.