The renewed search of an area around Weston Park East in Bath yesterday, Thursday 18th August, as part of the ongoing investigation into the discovery of three human feet, concluded with no new discoveries. 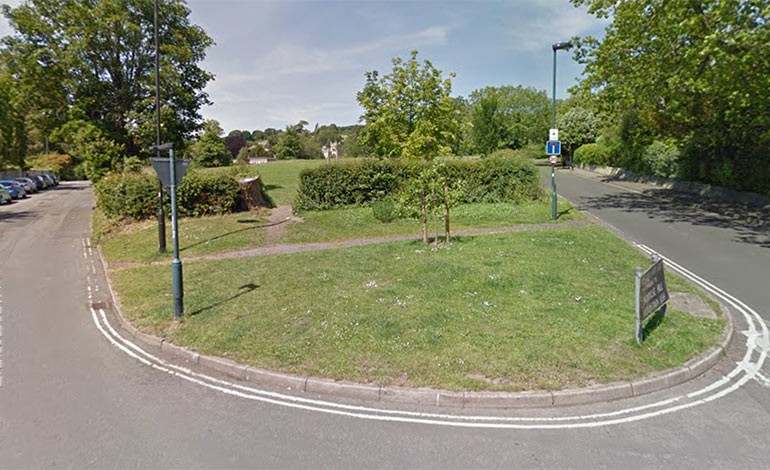 The search, using specialist dogs, was part of Avon and Somerset Police’s investigation following the discovery of three preserved human feet in the area since February 2016.

He said: “We are confident no crime has been committed and strongly believe the feet have come from an old private collection.

“All three feet show signs they have come into contact with animals and it is likely that they have been moved to the locations they were found from a specific source.

“Regulations are significantly stricter these days compared to several decades ago and we believe the source is most probably someone who used the feet as a teaching aid.

“It is also possible these feet may have been found by someone who has then innocently buried them in an attempt to dispose of them and they have then been unearthed by animals, or that animals have disturbed the location they were stored.

“We believe someone knows something about where these feet have come from and would appeal for them to get in touch.”

“The school is in a central location to the sites were all three feet have been found and the last thing we want is for a member of the public to come across one of these unpleasant finds.”

“There’s no evidence so far to suggest a crime has been committed but I would like to close this investigation knowing that is the case, and I would appeal to anyone who has any evidence about the source of these remains to get in touch.

“We’re doing what we can to protect the public from making any more of these unpleasant discoveries.”

The first foot was found in Weston Park East in February while the second and third were discovered in private gardens on Weston Park and Cranwells Park in July and August respectively.

Following a comprehensive investigation it was concluded that the first foot was more than likely to be an exhibit from a medical or educational establishment and was not the result of a crime.

It is anticipated enquiries into the second and third foot, which are still undergoing tests, are likely to come to the same conclusion.

The same officers are looking into the latest discoveries and will look to confirm beyond all reasonable doubt that they are linked and whether there are any new lines of enquiry which can help identify where the feet have come from.

Anyone with information is asked to get in touch through the police website, www.avonandsomerset.police.uk/contact or by calling 101, quoting Operation Narberth.

Alternatively contact the independent charity Crimestoppers on 0800 555 111. They never ask your name or trace your call.