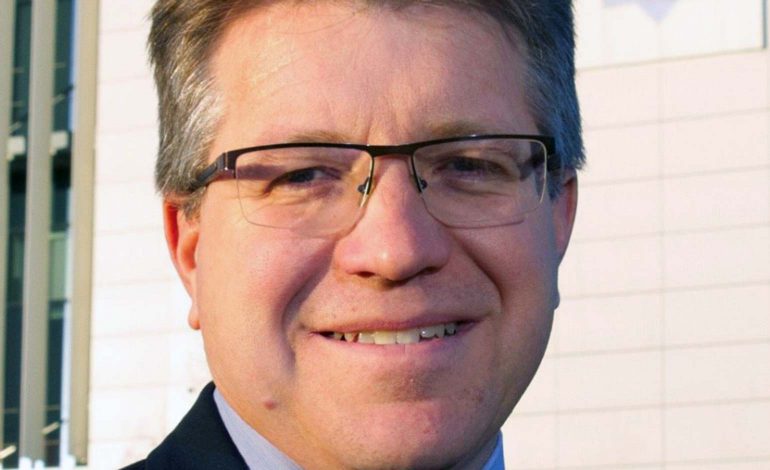 The appointment comes after a three-week recruitment process for the newly created post.

The purpose of the new role is to provide support to the PCC during the unexpected extension to her tenure, following the postponement of the election, due to the COVID-19 pandemic.

John Smith, who is the former Chief Executive of the Office of the Police and Crime Commissioner in Avon and Somerset, officially took up the post on Friday, 24th April.

As Deputy PCC, John will support the PCC with her increased workload in scrutinising the police service, community reassurance and partnership working arising from the current national health emergency.

John went before the Avon and Somerset Police and Crime Panel for a confirmation hearing where they recommended the appointment with majority support.

The Panel is made up of independent members who support the PCC in her function of holding the police to account and also provide a role in scrutinising the PCC’s decisions.

Sue said: “As most people know, I announced earlier this year that I would not be standing for the role of PCC again.

“Due to the unprecedented emergency that Covid19 has caused, and the cancellation of PCC elections, I now have to remain Avon and Somerset’s Police and Crime Commissioner until May 2021.

“The demand on my role, and the small team in my office, has been overwhelming in this completely unprecedented time.

“I am pleased that John Smith was the successful applicant following a rigorous three week recruitment process.

“He will join me and my team at the OPCC to support our work and ensure the best policing and criminal justice services are delivered for our communities despite the challenges of this crisis situation.

“John has extensive knowledge and proven experience of working locally and regionally with the police service, criminal justice service and our wider partners.

“This will enable him to get stuck into the role straight away and will be an enormous advantage to Avon and Somerset Police and to me.

“He proved the strongest candidate and demonstrated that he is best placed to provide the resilience, stability and continuity required in these challenging times.

“I acknowledge the concerns expressed by the panel, particularly those who were not in favour of the appointment of the Deputy PCC.

“We will look at how we can address some of those concerns and we look forward to working with the Police and Crime Panel going forward.”

John will join the Commissioner’s office on a part-time basis, working three days a week for an annual salary of £39,015. This is a fixed-term post that will end when the next PCC elections are held.

John said: “I am excited to be supporting Sue in carrying out her role as PCC.

“I will work closely with the PCC team, the Chief Constable and his team and other key partners to make sure that local residents get the best possible police and crime services at this unprecedented time.

“I have been very impressed with the amazing work Avon and Somerset police have been doing in the last few weeks and very much look forward to working with them again.”