Millions of pounds worth of property, including 16 addresses in and around Bath, have been seized by the National Crime Agency (NCA) as part of a significant tax investigation. 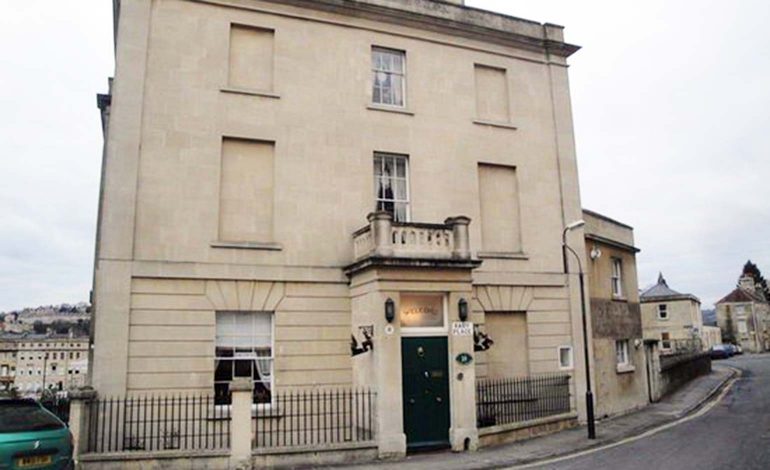 The Roman City Guest House in Raby Place which has been seized | Photo: NCA

The property, which is worth up to £8.1 million and includes a villa in Tenerife, a Range Rover Evoque and 16 addresses in and around Bath, has been recovered by the NCA following a civil recovery and tax investigation.

Four members of the same family; Shane Davies, his wife Rhianna, mother Sheila and sister Tracey, agreed to surrender the assets, having conceded that they derived from the proceeds of unlawful conduct.

The property portfolio was acquired between 1998 and 2007. Investigations revealed that between 2004 and 2009 alone, it generated rental and commercial income of more than £2 million.

The portfolio included a seven-bedroom converted barn and mill in Norton St. Philip, which on a holiday lettings website boasted an indoor swimming pool, jacuzzi and five bathrooms. 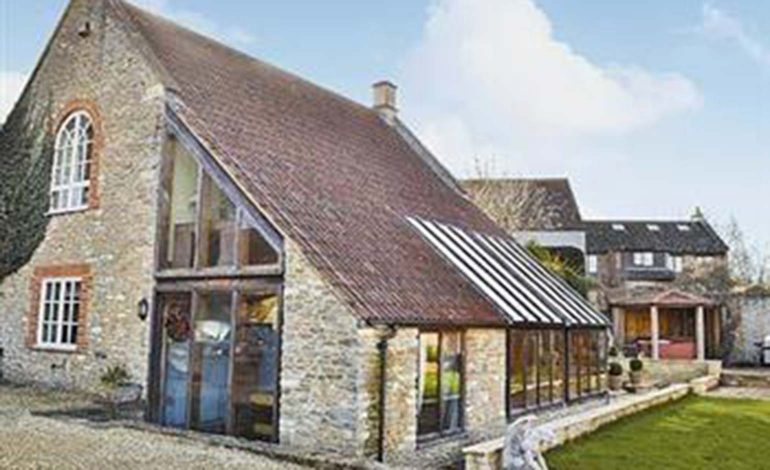 Also recovered was an 18th Century Georgian townhouse in Bath, which was operated as the Roman City Guest House, and the former Midford telephone repeater station.

The defendants additionally agreed to pay back £368,000 of rental income accrued from property lettings.

NCA investigators believe that the portfolio was acquired through mortgage fraud and the sale of controlled drugs.

The Davies family had claimed that the sizeable funds used to purchase the properties were the result of “gifts”. This could not be substantiated. 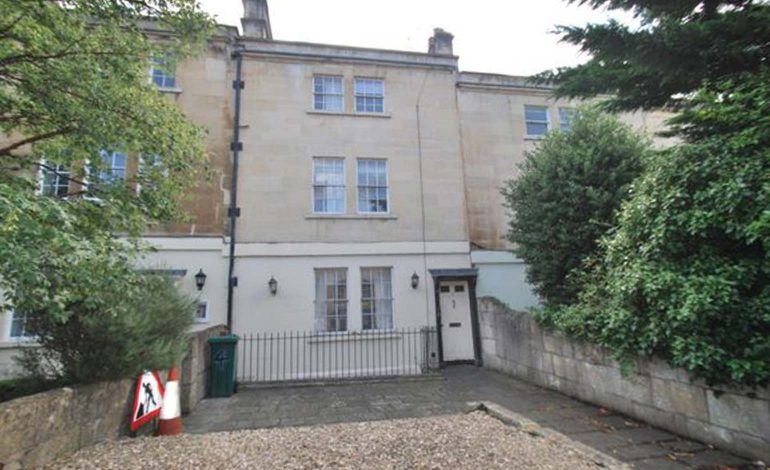 Another of the seized properties, in Lower East Hayes in Bath | Photo: NCA

“The Canary Islands holiday home and prestige vehicle represent the obvious trappings of wealth, but equally important is the recovery of numerous commercial and residential properties, which will otherwise have continued to generate substantial revenue that the defendants were not entitled to.”

“It is vital to the UK’s economic wellbeing that assets are held legitimately, and the NCA is determined to recover property acquired through the proceeds of serious and organised crime.”

The NCA’s investigation was supported by Avon & Somerset Police.

Detective Sergeant Gareth Kitchener, said: “This is a fantastic result that is testament to the tenacity of the NCA investigators who took this case forward.

“It demonstrates that civil recovery powers are an extremely powerful tool in the fight against organised crime.”