Two men who advertised a fake college pretending to be Prior Park College in Bath and put the proceeds of the fraud through their bank accounts have been sentenced. 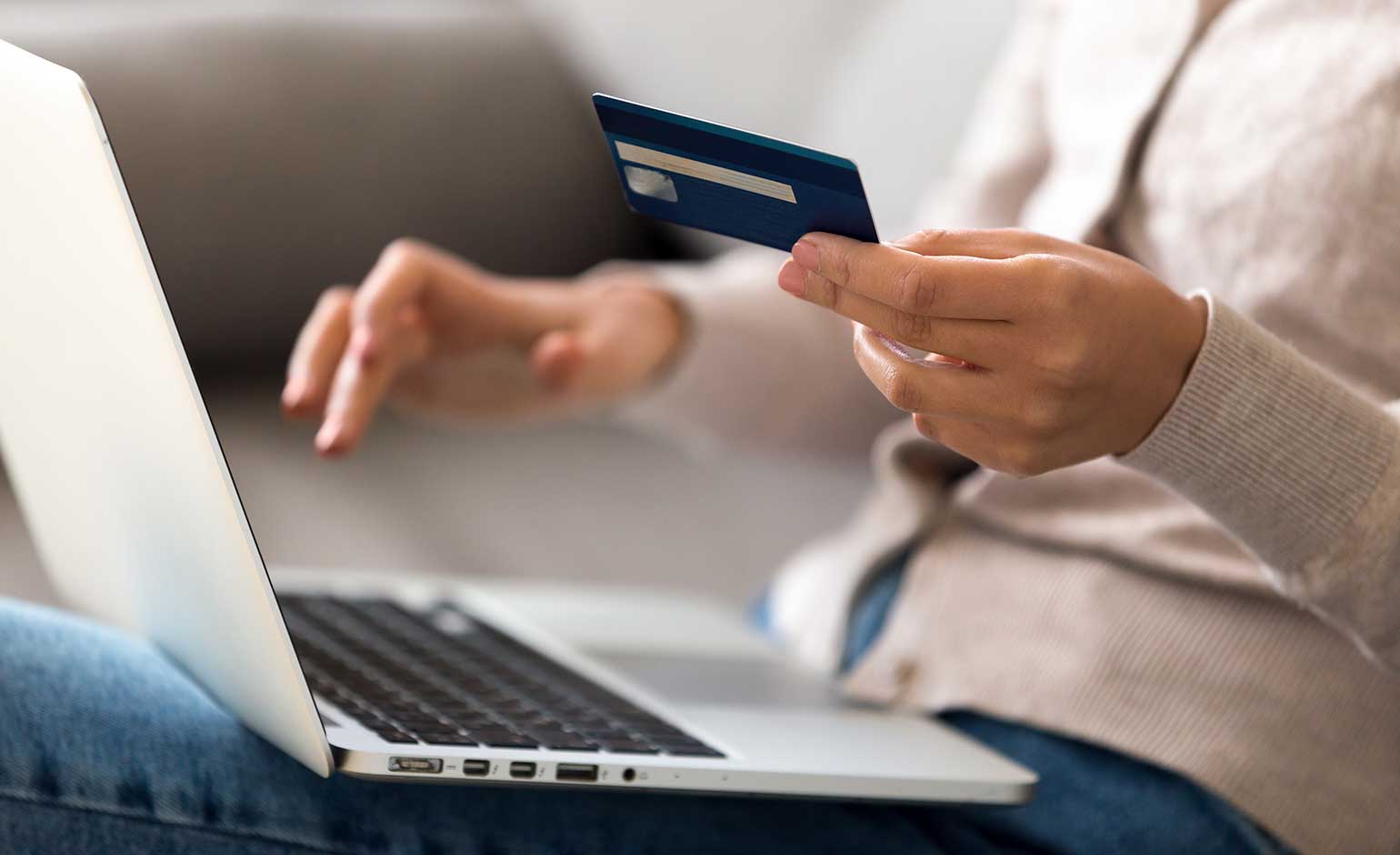 In 2015, a number of foreign nationals were scammed out of money by criminals advertising a fake college purporting to be Prior Park College. The genuine college made a complaint to the council when it became aware of the scam.

The fake college sold places on its business studies course which allowed foreign nationals to apply for visas to study in the UK.

When it was discovered that the college was fake, some of the students were deported or left the country through no fault of their own.

The council’s Trading Standards team investigated the scam but were unable to locate the perpetrators.

However, as part of the investigation some of the money the students paid was traced to bank accounts operated by the two defendants.

As the money was criminal earnings from the college scam, the two defendants were tried for money laundering offences.

Sanketkumar Patel of Edenhall Close, Leicester, initially pleaded not guilty but in the third week of the trial changed his plea to guilty to two cases of money laundering a total of £13,000.

The court heard the proceeds of crime were initially laundered through an account in a false name before being transferred to Patel’s business account.

He operated a money transfer business ‘Jay Ambe Trading Limited’ which traded as Jay Ambe Money Transfer with offices in Wembley and Forest Gate in London.

Sanketkumar Patel was sentenced to 21 months in jail suspended for two years. A proceeds of crime confiscation investigation has been commenced.

Chirag Patel of Wellspring Crescent, Wembley pleaded guilty to eight counts of money laundering a total of £47,000 and was sentenced to two years in jail for each offence to run concurrently, which were suspended for two years, and 120 hours of community service plus £2,000 costs.

Patel also received money from fake job advertisements which enticed foreign nationals to apply for work in the UK at care homes in Surrey, Sussex and Wales. The court heard he committed some of the offences whilst on licence.

Trading Standards were commended on their investigation by the judge. In sentencing, the judge took account of the length of time the case has taken to proceed through the courts and the fact that both men are now gainfully employed and have stayed out of trouble.

Councillor Tim Ball, cabinet member for Planning and Licensing, said: “We regularly hear about scams and frauds taking money from victims by bank transfer, but without money launderers the criminals would not be able to get away with it.

“These two individuals were part of a sophisticated money laundering exercise intended to evade the authorities and let the criminal gangs profit.

“These men should be ashamed of their part in removing hard earned money from vulnerable students and those seeking low paid jobs.”

“Our Trading Standards team worked hard with the Police and HM Revenue & Customs to bring this case to court. We remain committed to tackling scams, frauds and the money laundering that underpins it.”