Avon and Somerset Police are appealing for help from the public to trace a man wanted in connection with the rape of a woman in Bath last year. 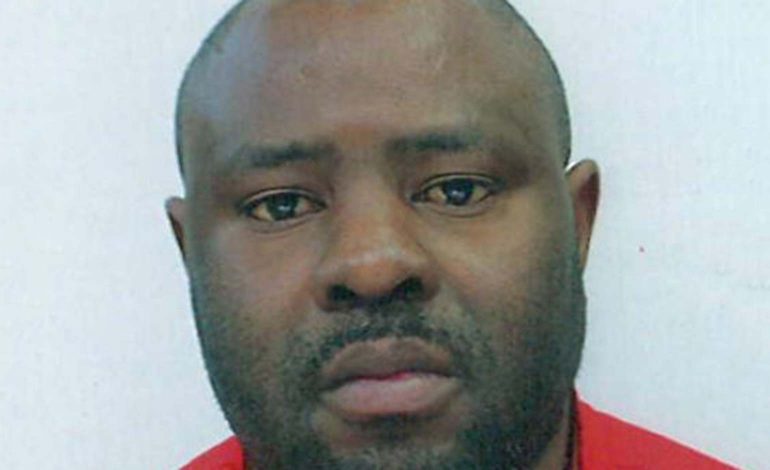 The victim, who is in her 20s, was led into an alleyway and raped by a man in the Manvers Street/Bath Spa Railway Station area in the early hours of Saturday 30th September last year.

Officers are trying to trace 38-year-old Ben Uamburu in connection with the incident. Their appeal to locate him was featured on Sky News’ Most Wanted yesterday

Investigating officer DS Su Parker said: “Ben Uamburu is originally from Namibia but was living in the Bath area at the time of this incident.

“He has contacts in Bristol, Swindon, Leeds, London, Scotland and Doncaster. He may have been working as a builder, labourer or something similar.”