A 35-year-old man from Bath has been jailed for nine months and placed on the sexual offenders register indefinitely after committing a number of sexual offences on women in the city. 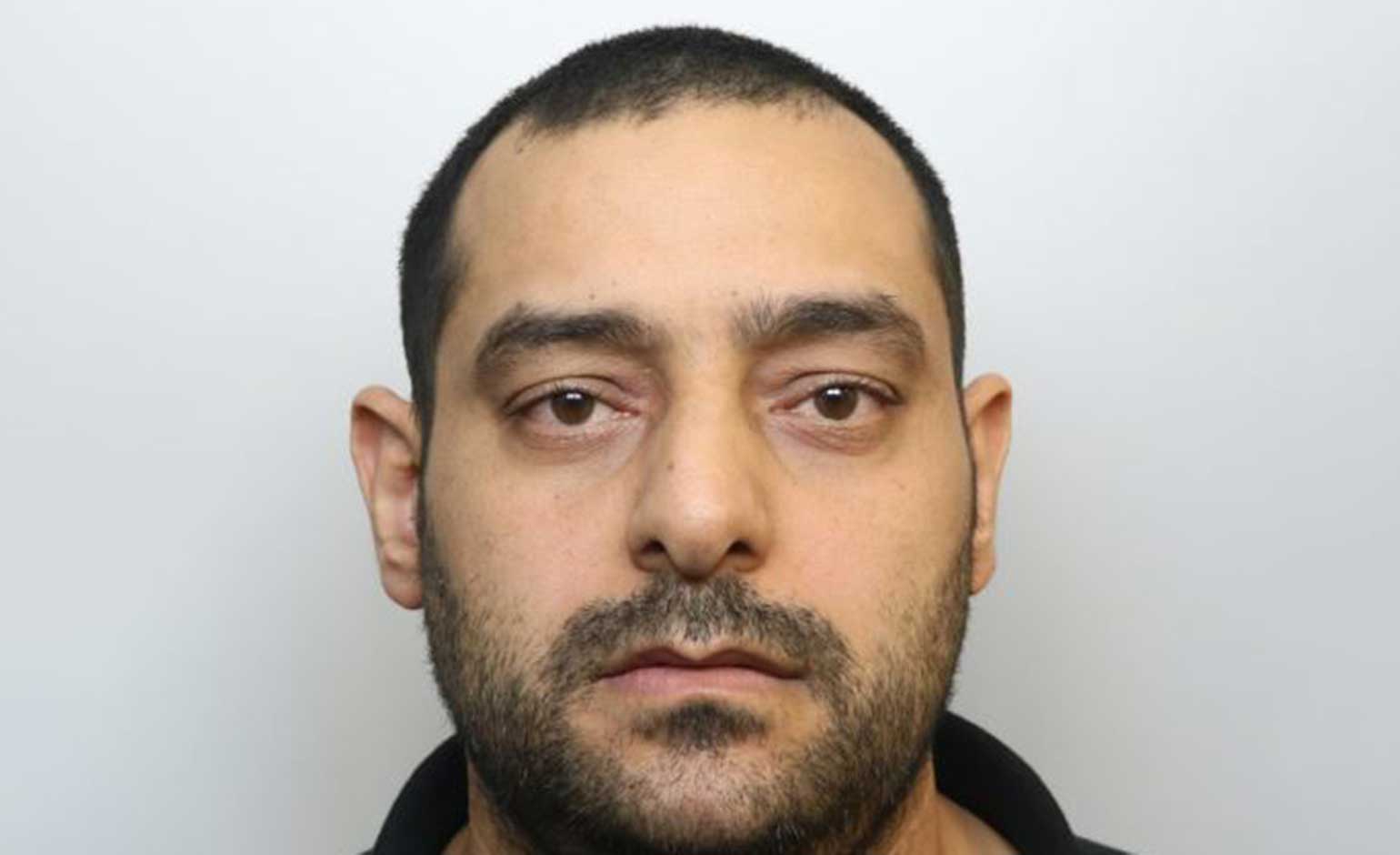 Esmail Ramadan intimidated a number of women late at night and in some cases inappropriately touched them.

He was jailed for nine months at Bristol Crown Court on Monday 22nd March.

Ramadan has been put on the sexual offenders register and has received an indefinite sexual harm prevention order too.

Officer in the case PC Andrew Macmillan said: “These women were out in Bath city centre enjoying a night out when they were subjected to horrendous sexual attacks.

“Ramadan’s victims were understandably left upset and in a huge amount of distress by the sickening assaults he committed.

“Without them coming forward, Ramadan’s criminality could well have continued and more women may have been a victim of his predatory behaviour.

“Our message to victims is simple – you will be believed, we will investigate and we will make sure you have access to any support services you may need.”

If you’ve been a victim of sexual abuse, recent or non-recent, you don’t have to speak to the police.

You can self-refer to The Bridge, a Sexual Assault Referral Centre available 24/7 365 days a year.

Conservative elected as Avon and Somerset police and crime commissioner