A 26-year-old man who admitted animal cruelty towards a dog and a cat has been jailed and banned from keeping animals for life. 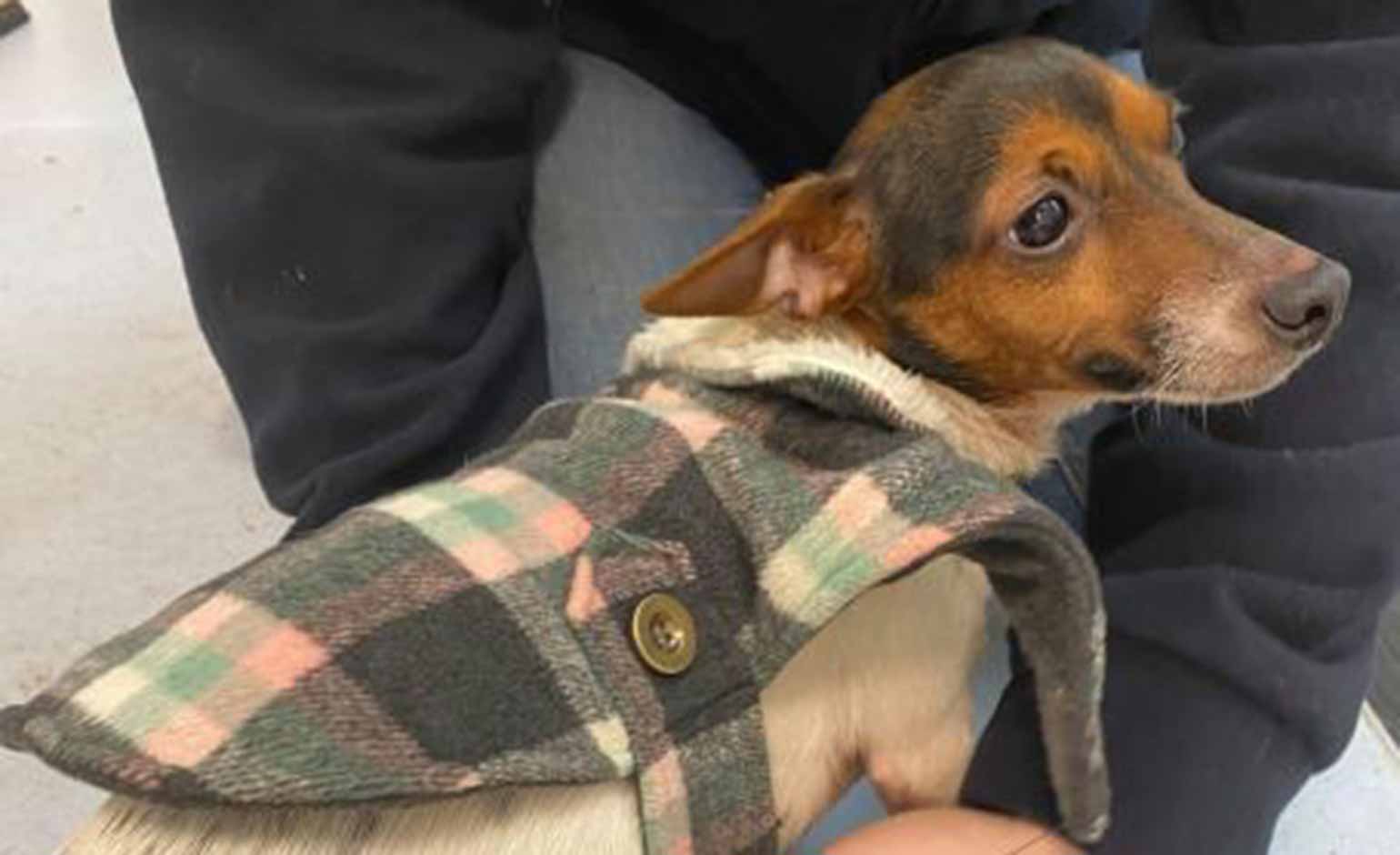 Lola the dog after her rescue | Photo © RSPCA

Henry Smedley was sentenced to 23 weeks immediate custody and disqualified in relation to animals for life, following an investigation and prosecution by the RSPCA.

RSPCA Inspector Miranda Albinson began investigations after the charity received a number of calls claiming animals were being abused at an address where Smedley was staying in Peasedown St John near Bath.

Alongside reports from eye-witnesses, who spoke of their concerns at seeing Smedley mistreating animals, veterinary reports proved a cat, Maisie, and a dog, Lola, had suffered blunt force traumas, leaving them with injuries which had not been treated.

Maisie, a 10-month-old, tortoiseshell cat, was taken to a veterinary surgery by Smedley. He claimed that he was concerned she was dying after he found her drowning in a bath full of water that he had left unattended.

Upon examination, vets found that she was already dead and had been for several hours, and that the account told by Smedley did not seem fitting to the clinical picture of Maisy.

She was in an emaciated condition, as though she had been neglected for some time, and the marks seen on her body did not fit with drowning and were more consistent with trauma.

Further examinations found she also had 31 rib fractures, three spinal fractures, and a dislocation of the sternum.

A three-year-old Jack Russel terrier named Lola, who was kept in a small cage by Smedley, was also found to be underweight with her ribs, spine and pelvic bones visible.

Radiographs taken of Lola revealed she too had seven rib fractures with at least two stages of healing which had not been treated by a vet.

After the sentencing Inspector Albinson said: “This was an extremely sad case involving a young cat whose life was cut short far too soon and a dog who experienced extreme pain and suffering from this physical abuse carried out over a period of time.

“During sentencing, magistrates described the case as the top end of the scale in terms of  severity, noting that Smedley was responsible for deliberate and gratuitous suffering, prolonged ill treatment and neglect leading to death and serious injury with multiple injuries caused on more than one occasion.”

Smedley admitted to the charges relating to Lola and Maisie when he appeared before Bristol Magistrates Court on 7th December.

Alongside the immediate custodial sentence, an order was made under Section 34 Animal Welfare Act 2006 to disqualify Smedley in respect of all animals from owning them, keeping them, participating in keeping them and from being party to an arrangement under which the defendant is entitled to control or influence the way in which they are kept for life.

No application for termination of the order may be made within the period of 10 years.

Lola has since been rehomed by the charity and is now living happily with her new owners.