A man from Bath has been jailed for 26 weeks after breaching a suspended sentence for numerous counts of thefts and assaults. 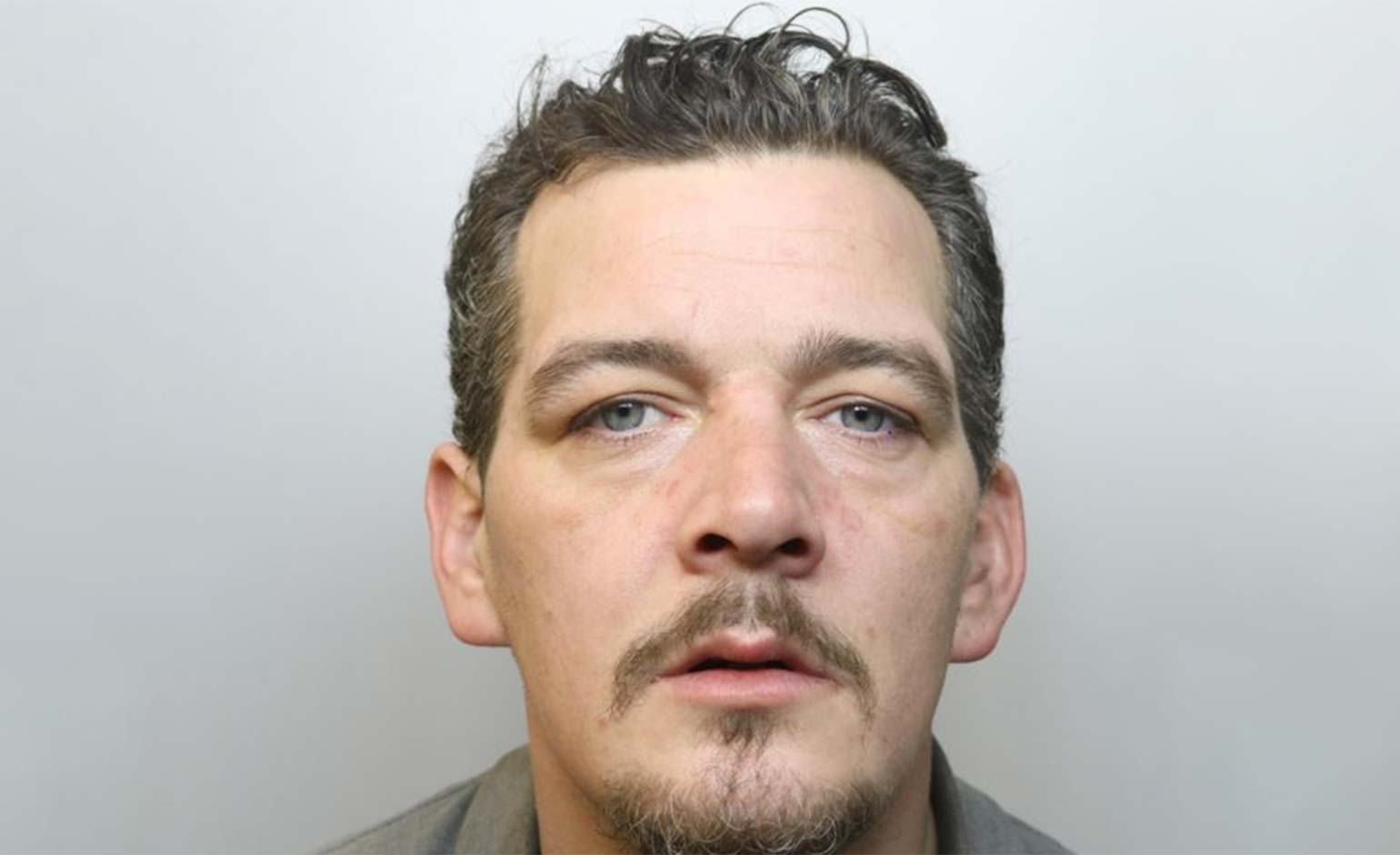 Jonathon Harwood, aged 37, appeared before Bristol Magistrates Court on Friday 19th February after he was arrested and charged with further theft offences the previous day.

Harwood was sentenced to 26 weeks imprisonment after it was ruled he had breached the terms of his 12-month suspended sentence order, which was issued in January 2021.

He was issued a community order with rehabilitation last August after admitting to a number of thefts from stores to the south of the city.