A man has been jailed for four years and six months after burgling a visually-impaired pensioner in the Weston area of Bath back in November 2014. 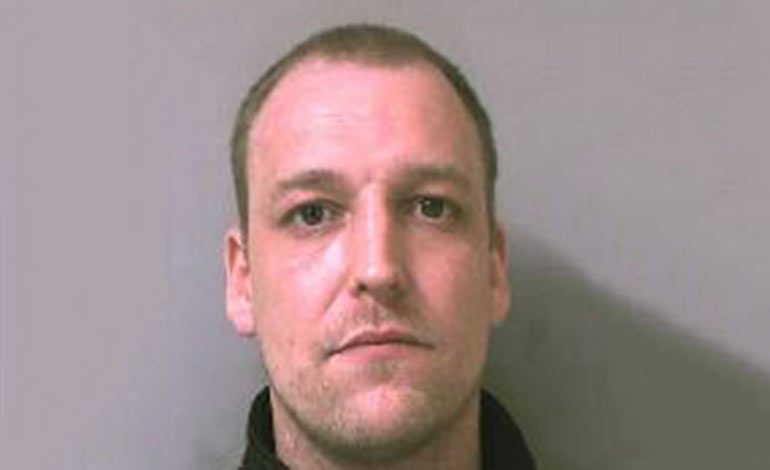 Matthew Duffield, 38, of Nottingham, was selling items door-to-door. He called on a man, then aged 87, and claimed to have sold to him before.

Duffield entered the house but left while the pensioner was taking a phone call. The gentleman later found a large sum of money missing from his wallet.

On Thursday 5th May, after a three-day trial, a jury at Bristol Crown Court found Duffield guilty of burglary.

Sentencing Duffield to serve four years and six months in prison, His Honour Judge Picton described the crime as a high-end, category one offence and called it a ‘despicable act’.

DC Alastair Binnie, who investigated the offence, said: “Thanks to a forensic investigation we caught up with Matthew Duffield in February 2015, when he was arrested in Nottingham.

“Tragically his victim passed away in January without knowing that justice had been done.”