A man suffered a cardiac arrest and was rushed to the Royal United Hospital in Bath with two others this afternoon after suffering a ‘reaction’ to what is believed to be a legal high. 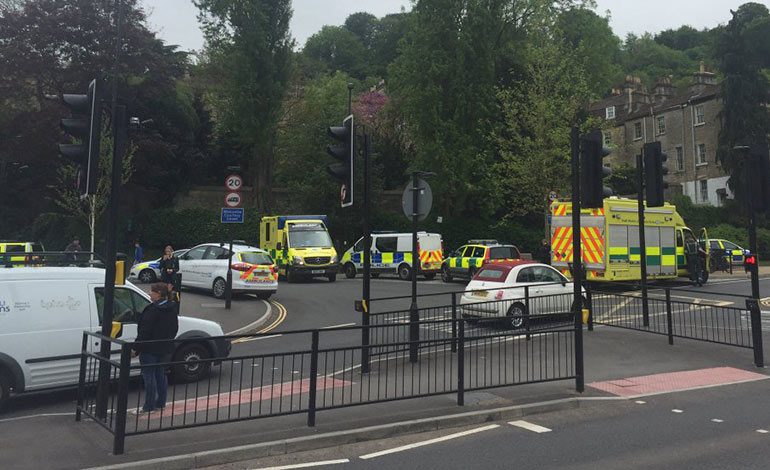 Four men are reported to have taken the legal high, causing the heart to stop of one of them in Widcombe just before 2pm.

Two other men were treated by paramedics at the scene for the effects of the drug, and have also been taken to the RUH.

Police are currently on scene and searching for the fourth man, who could also be suffering a reaction to the legal high.

There is some concern that the missing man may have gone down by the River Avon, so fire crews are in attendance in case they are needed. 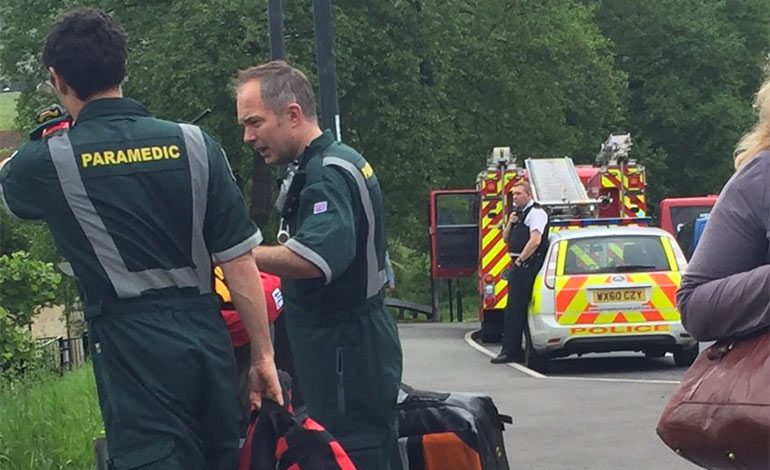