Avon and Somerset Police are appealing for witnesses and information following a burglary at a museum in Bath in the early hours of Tuesday morning, 17th April. 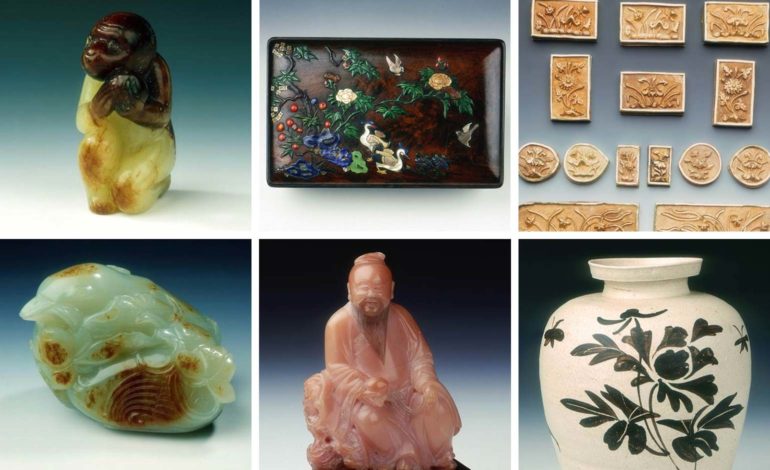 Witnesses reported the break-in at the Museum of East Asian Art in Bennett Street at about 1.20am on Tuesday 17th April.

Four masked men were seen breaking into the museum and making off in a dark-coloured SUV.

A first-floor window was smashed to gain access and the thieves broke into several display cabinets to steal a number of culturally significant jade and gold artefacts.

Officers attended within five minutes of the call and a thorough investigation is underway, involving crime scene examination, door-to-door enquiries and a trawl of local CCTV.

DS Matthew Reed said: “Due to the items stolen and the speed of the burglary we suspect this to be a targeted attack with the artefacts possibly stolen to order.

“These items range in monetary value, but their cultural significance is priceless.

“I’d like to thank members of the public who have assisted us so far and ask anyone else who can help our enquiries to get in touch.”

Police have seized a white Ford Transit van which had been stolen from Ballance Street and was left at the scene.

Officers are keen to hear from anyone who saw this vehicle being towed or moved overnight Monday 16th to Tuesday 17th April.

Anyone who witnessed the incident and has not yet spoken to officers, or who has any other information which could help, is asked to get in touch through www.avonandsomerset.police.uk/contact, or by calling 101, quoting reference 5218081649.

Alternatively ring the independent charity Crimestoppers on 0800 555 111. They never ask your name or trace you call. You could even qualify for a reward and still remain anonymous.