Avon and Somerset Police say detectives are investigating an incident in Bath this morning, Saturday 13th February, which has left a man in hospital with a stab wound. 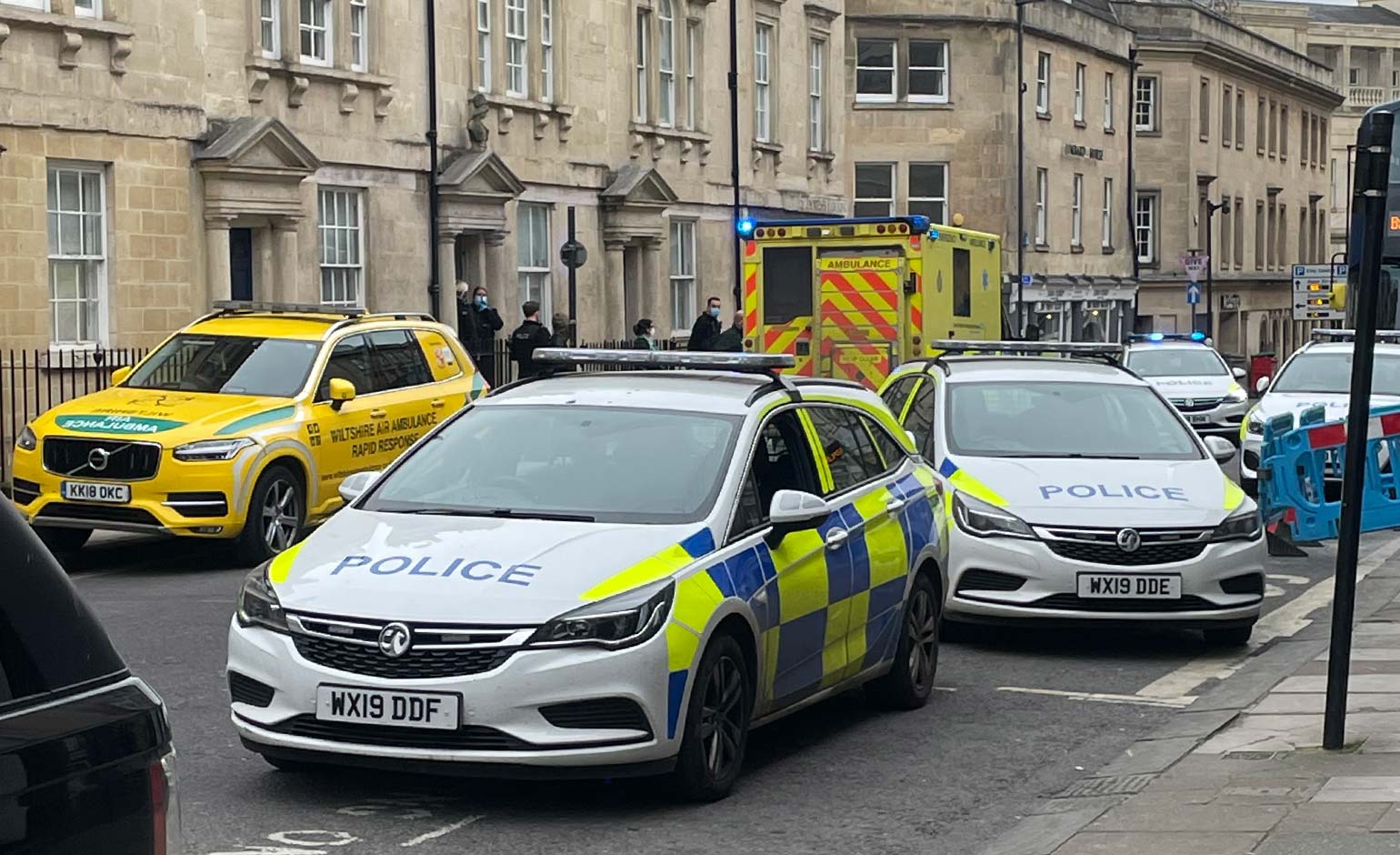 Police were called to an address in St James’s Parade shortly after 10am.

Officers found an injured man, in his 20s, who had sustained a stab wound.

He has been transferred to hospital and is believed to be in a stable condition.

There was a significant response from emergency services to the incident, including crews attending from the Great Western and Wiltshire air ambulance charities.

DI Dan Rowan said: “An 18-year-old man has been arrested and is currently in police custody.

“Officers remain at the scene at the moment carrying out enquiries. The neighbourhood team has been made aware to help them with its high-visibility patrol plans. 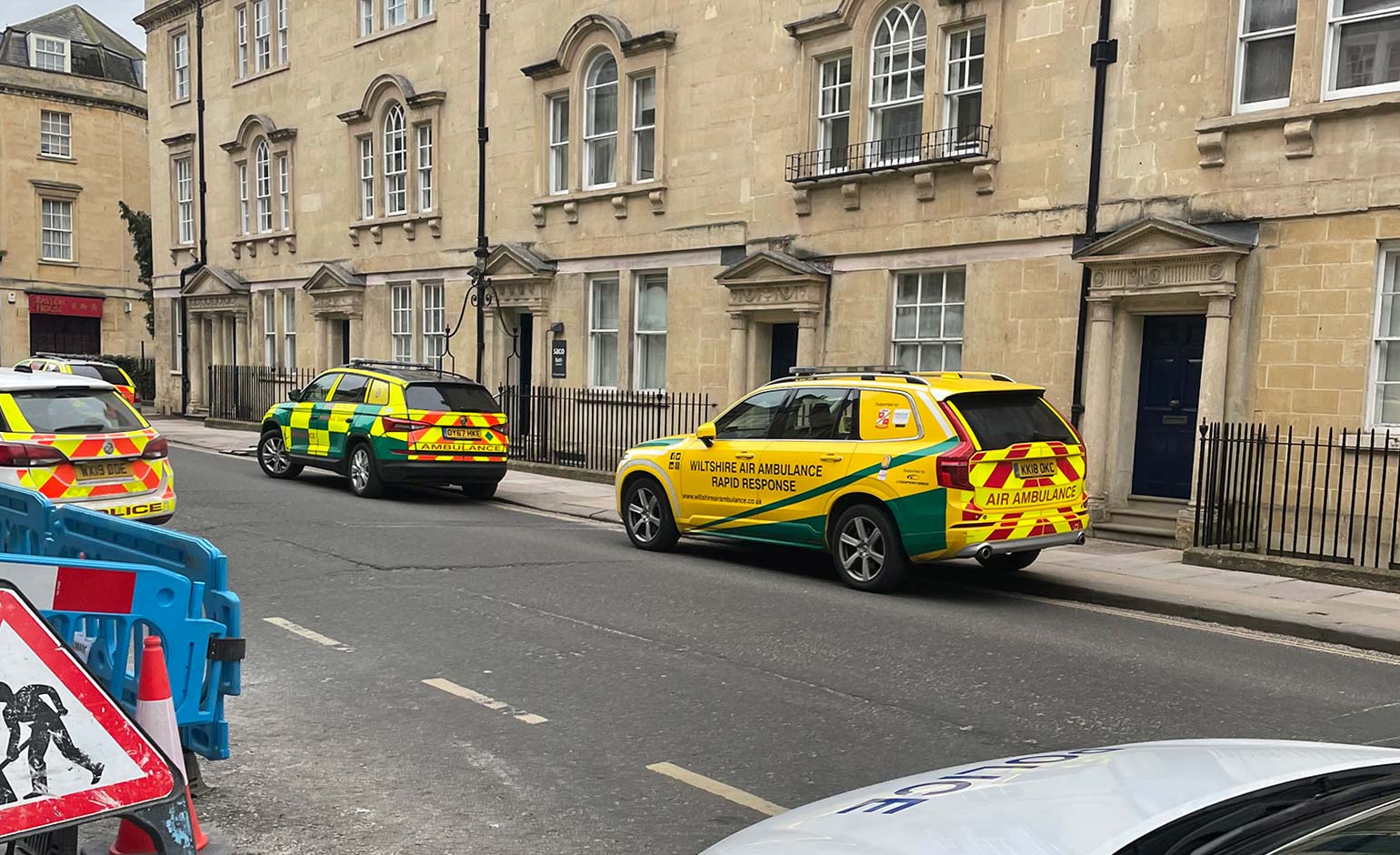 “Anyone with information about what happened is asked to call 101 and give the call-handler reference 5221031776.”

You can contact the independent charity Crimestoppers 100 per cent anonymously on 0800 555 111 or via their Anonymous Online Form.