Blocks of cocaine, cash and a Glock handgun were seized in Bath on Thursday 2nd July as part of the South West region’s response to Operation Venetic, the UK’s biggest ever law enforcement operation. 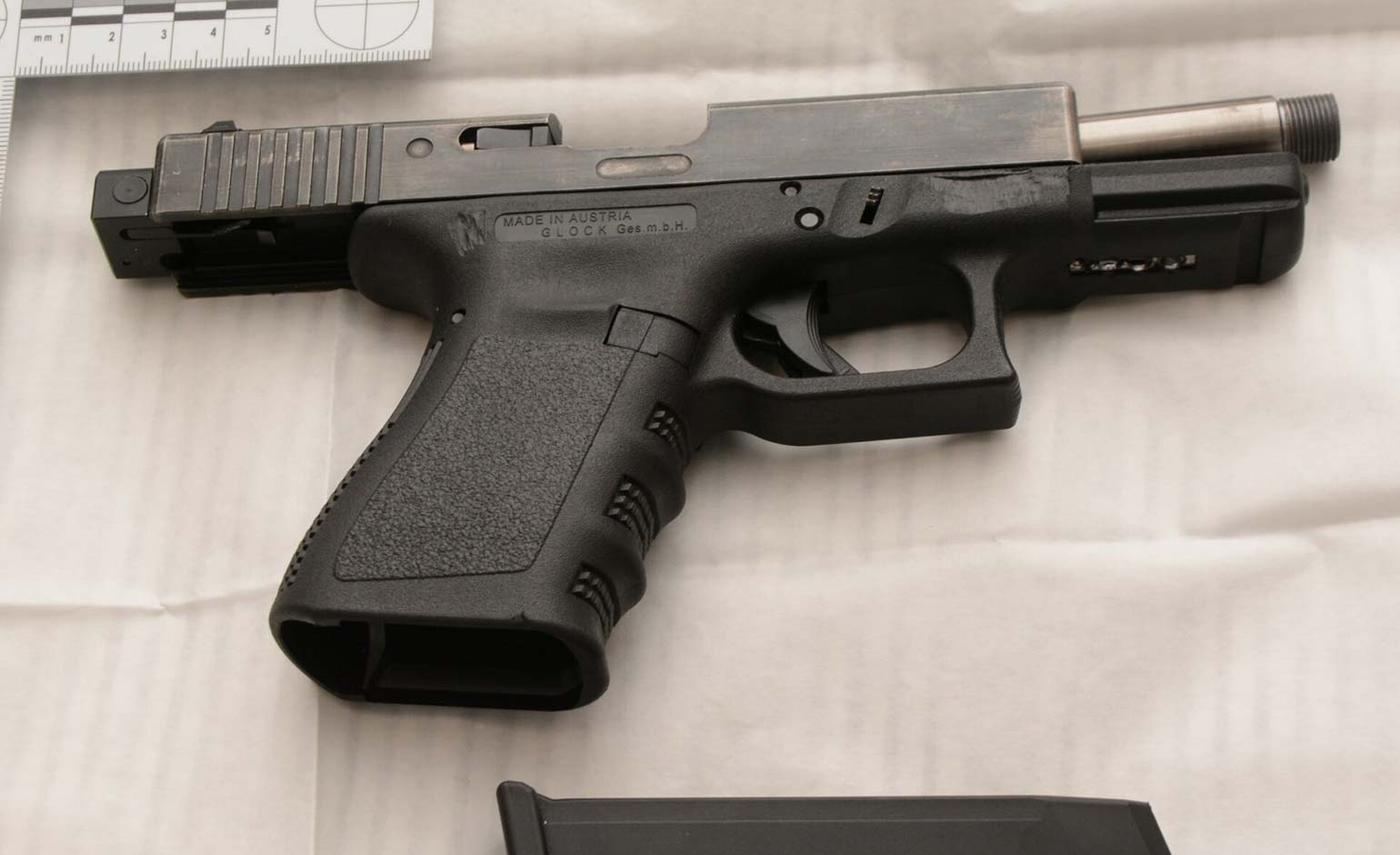 More than 30 arrests were made across the South West, with two guns, 17kg of cocaine, 5kg of MDMA, £790k cash and several high value cars and jewellery seized as part of operation.

The South West Regional Organised Crime Unit (SW ROCU) has been working alongside the National Crime Agency and regional forces including Avon and Somerset Police to act on intelligence uncovered through the takedown of EncroChat, a bespoke encrypted global communication service used exclusively by criminals.

In Bath and Bristol, 11 people suspected of being involved in a conspiracy to supply wholesale amounts of Class A drugs in the region and launder hundreds of thousands of pounds were arrested. 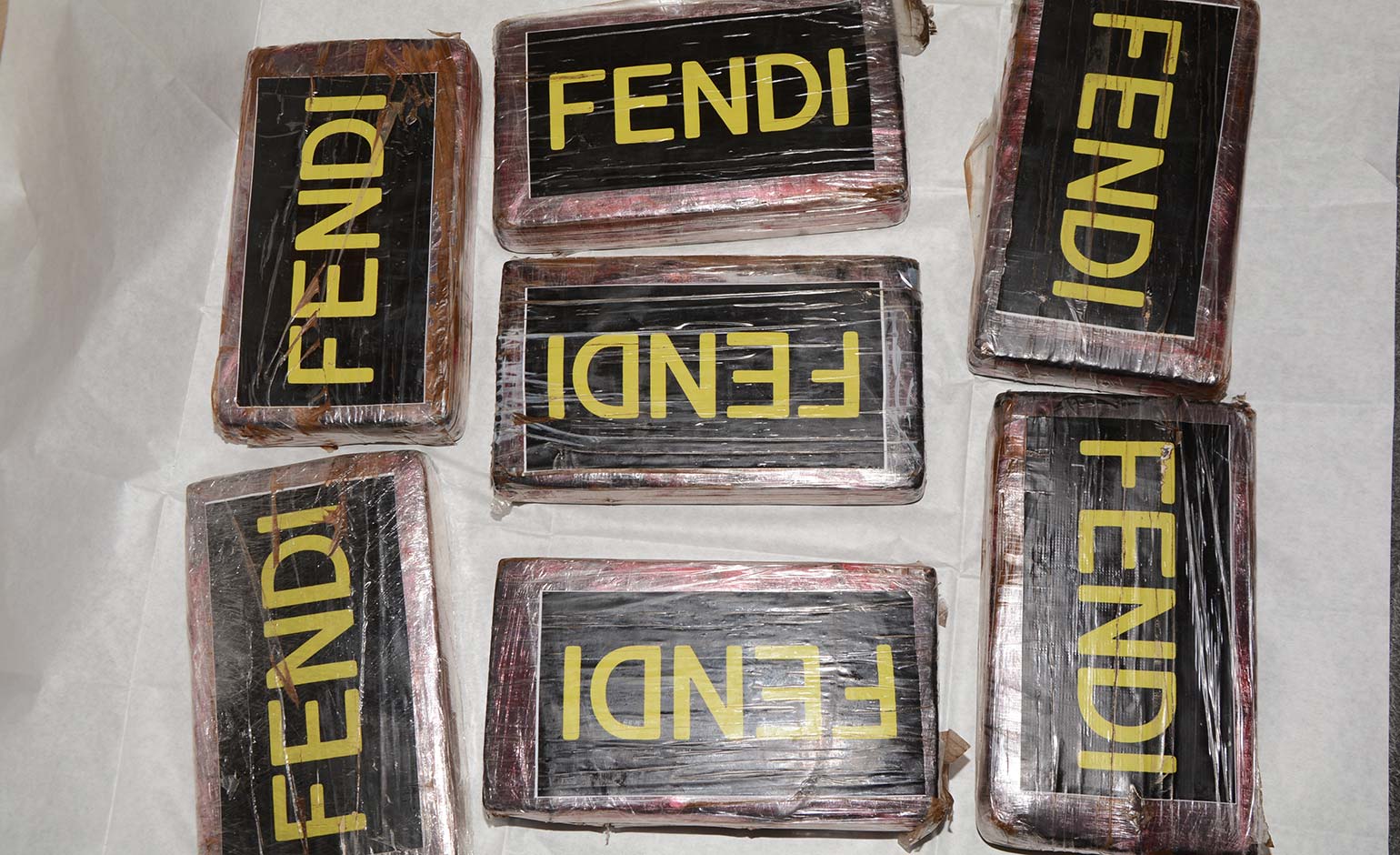 A further £400,000 of cash was also seized from a car that travelled from Bath to London.

Head of the SW ROCU, Det Supt Tina Robinson, said: “These results are part of a phenomenal effort across law enforcement in the past few months, which has seen us target organised criminals based in our area, as well as support the wider network to disrupt those that harm our region.  And this work continues.

“Criminals using these devices, which have a kill code to enable them to be wiped remotely, thought they could communicate freely and securely.

“Instead, they have provided evidence that could undoubtedly see them locked up for years and the wealth they’ve acquired stripped away.

“Intimidation and violence go hand in hand with serious and organised crime – that’s clear when you look at the weapons seized both here and across the country.

“By collectively dismantling these groups, lives have been saved and communities across the region have been protected.”

“It is without doubt the broadest and deepest ever operation against serious organised crime, targeting those at the top of the criminal tree.

“The NCA has worked with international partners and every single police force across the UK, but the extraordinary results we have achieved is testimony to the partnership we have with colleagues in the South West Regional Organised Crime Unit.

“By working together we have had tremendous success in penetrating and disrupting organised criminal networks, arresting the ‘kingpins’, seizing huge amounts of criminal cash, stopping firearms and drugs reaching our streets and protecting the people of the South West.”