The drive to reduce serious violence among local young people, through a multi-agency working group headed by PCC Sue Mountstevens, has been given renewed funding from the Home Office. 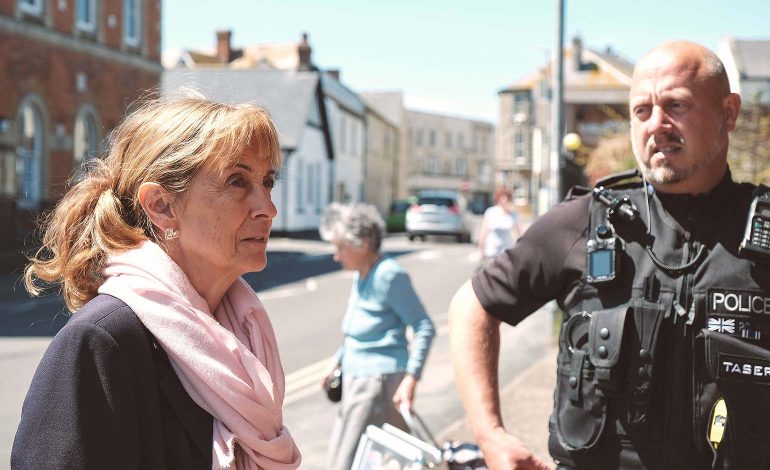 The Violence Reduction Unit (VRU), co-ordinated by the Police and Crime Commissioner (PCC), is made up of partners including police, all five local authorities, education, clinical commissioning groups, public health departments, charities and community groups.

The VRU was set up in September after the PCC and Chief Constable Andy Marsh pushed to be one of 18 force areas in England and Wales to be awarded additional money to tackle offences like stabbings and serious violence among young people – a problem that has soared nationally.

The VRU was initially given £1.16m, and the Government has just announced a further £1.16m for Avon and Somerset for the financial year beginning in April 2020 – part of a national pot of £35million.

Sue Mountstevens said: “We welcome the announcement from the Home Office of renewed funding to establish and build on a public health approach to tackling the root causes of these terrible offences that are having a devastating impact on victims, perpetrators, their families and entire communities.

“Recent cases in our area which involved the conviction of a 14-year-old for manslaughter involving a knife and another 14-year-old who was charged with murder in December following the fatal stabbing of a 17-year-old, only reinforces to me how important it is to identify and provide interventions for these young people at a much earlier stage before they are so far down that path.

“If it gets to the stage where paramedics are picking these children up off the floor having been stabbed or police are arresting them for hurting someone then we have already failed.

“We are going to have to be brave and understand that we can’t only police our way out of this issue and this is not going to go away overnight.

“Sustainability is going to be the key to this work. It is important to be clear that this is not a quick fix and taking this bigger picture approach, which is widely recognised by all partners as the only way to tackle it effectively, is going to need commitment and long term investment.”

Earlier this week the second strategic meeting took place in which partners met and discussed their initial findings from assessments of the scale of the problem in the five local authority areas and plans for the type of interventions they are planning to roll out for young people who are at risk of being becoming involved in criminal exploitation, grooming and knife crime.