A retired independent financial adviser from Peasedown St John, who stole around £50,000 from a disabled woman in her 80s, has been jailed for three years. 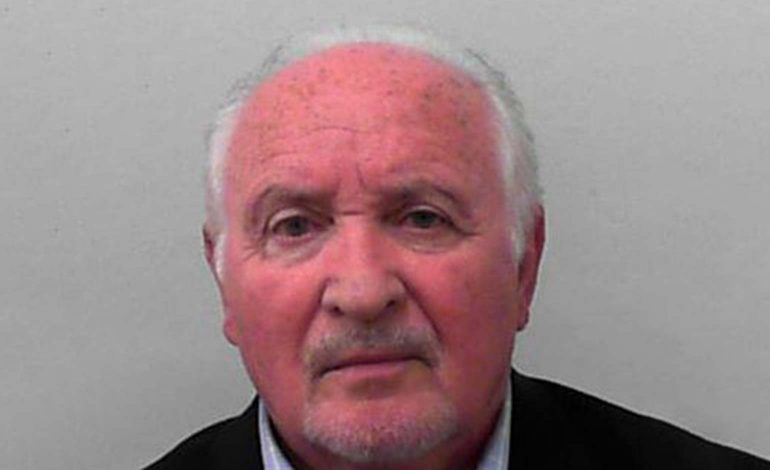 Michael Price, aged 73, of Morgan Way in Peasedown St John, was jailed for three years at Bristol Crown Court on Friday 15th March, after he had been convicted of fraud by abuse of position.

Ms Chiswell, who was aged 88 and a double amputee, passed away prior to the investigation reaching court.

She had placed her confidence in the former financial adviser, trusting him with her bank cards on the pretext that he was helping and advising her but Price exploited her lack of mobility.

Achieving a successful conviction was complicated by the death of Eileen Chiswell, prior to the Crown Prosecution Service making a charging decision.

Despite the defence suggesting that the case should not be brought, Avon and Somerset Police’s Complex Crime Unit pressed ahead to take the matter to trial and achieve a successful conviction.

Michael Price began working as financial adviser to Eileen Chiswell, a widower, in 2013, dealing with her tax returns and managing her investments.

When she went into hospital in 2015 she gave the financial adviser a debit card to withdraw money she needed. He did not return the card.

She became suspicious when she noticed that her bank balance was lower than she had expected, discovering a large number of cash withdrawals and transactions had been made without her knowledge and consent.

The police were notified and commenced an investigation, which led to the arrest of Michael Price and ultimately a first appearance at court in 2016.

On Friday 15th March, he has been jailed. A confiscation hearing under the Proceeds of Act will take place later this year at Bristol Crown Court on a date to be confirmed.

DS Marc Milliner of Avon and Somerset Police’s Complex Crime Unit said: “The significant custodial sentence handed to a man in his 70’s of previous good character reflects what a dim view the courts take on professionals who abuse their positions to exploit the vulnerable.

“This case was particularly abhorrent as Price took advantage of the victim’s circumstances to feed his own greed. The victim was widowed, elderly and immobile through her disability. She trusted her financial adviser to act in her best interests but he betrayed that trust and confidence.

“Hopefully a case such as this demonstrates that even when a victim has died prior to the suspect being charged, the police will do everything in their power to bring to justice those who target vulnerable victims.”