Analysis of new figures on car and bike thefts has revealed a vehicle crime “epidemic”, with 83% of cases going unsolved in Avon and Somerset. 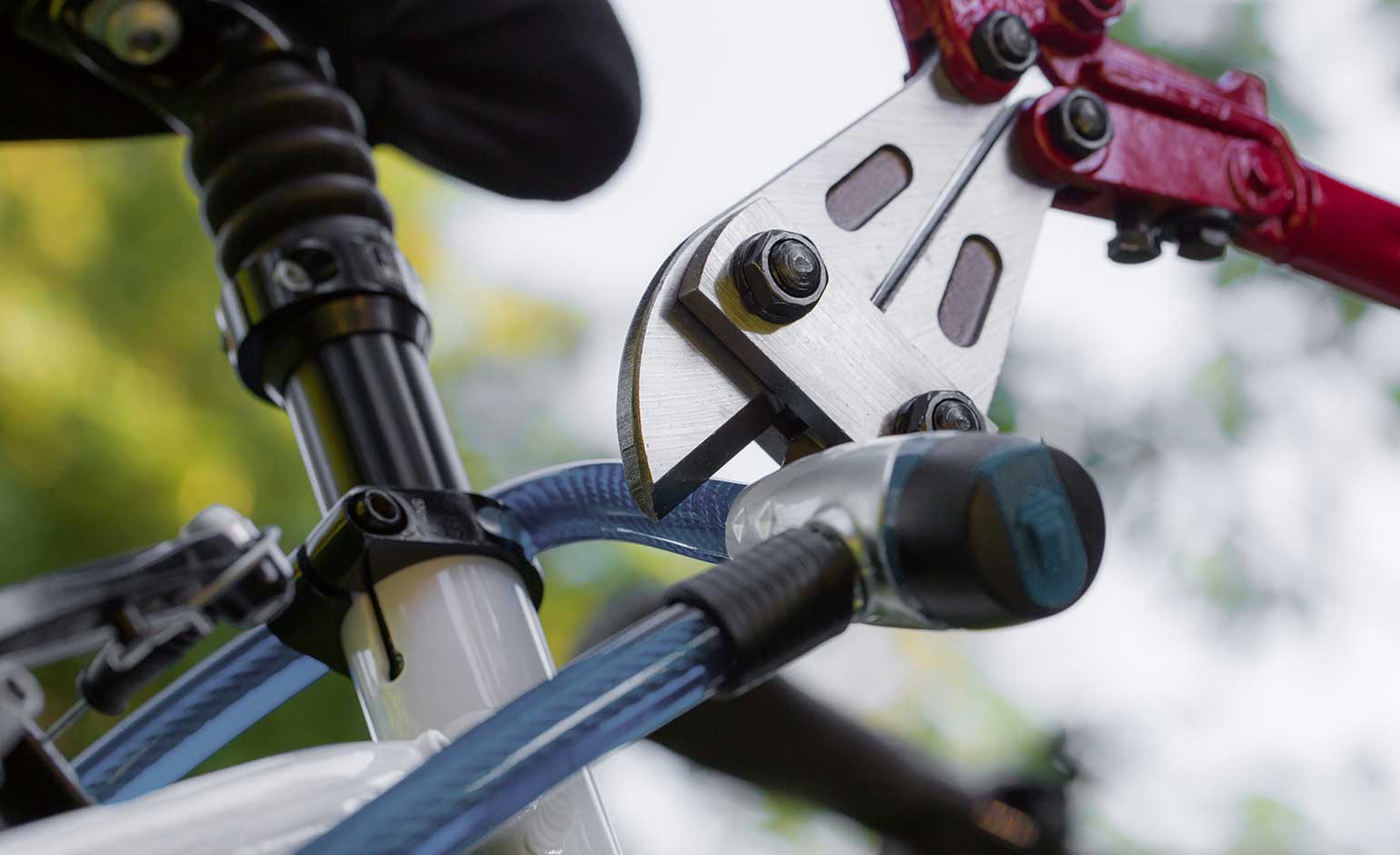 More than three-quarters of car theft cases (77,318) and nine in ten bike thefts (63,481) were closed without a suspect being identified.

The Liberal Democrats said the figures showed the Conservatives were “soft on crime” and are letting criminals “get away with stealing vehicles on an industrial scale.”

The party, which analysed the Home Office statistics, is calling for more investment in community policing.

Over the past five years in Avon and Somerset, 26,683 thefts were reported with 22,167 investigations being completed without a suspect being identified. 3.42% of cases saw a suspect being charged.

Bath MP Wera Hobhouse commented: “These shocking figures show criminals are getting away with stealing cars and bikes on an industrial scale.

“This vehicle theft epidemic is blighting communities everywhere. It is certainly a growing problem here in Bath.

“It’s increasingly evident that the Conservatives are soft on crime and soft on criminals.

“The Liberal Democrats are calling for a return to proper community policing, where officers are visible, trusted and focused on cutting crime.

“The Government should give forces the resources they need to make sure that every crime is investigated.

“We must reverse years of Conservative neglect that have made our communities less safe and let far too many criminals get away with it.”