The family of an 18-year-old man who died after being assaulted in the centre of Bath earlier this month has paid tribute to their much-loved son, brother and grandson. 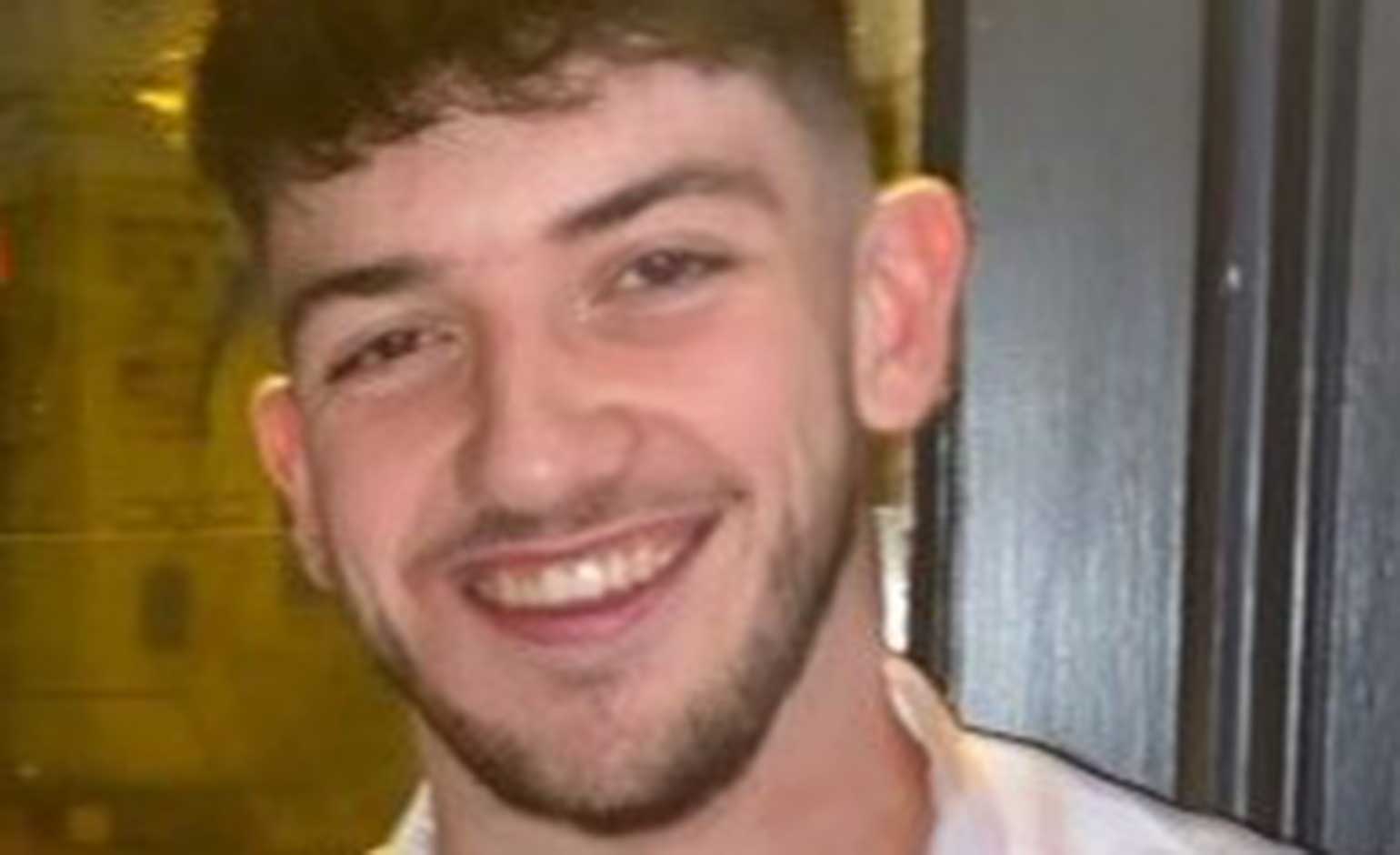 Ben Smith, from Melksham, died in hospital on Tuesday 2nd November following the incident in the early hours of Monday 1st November.

A statement from the family reads: “His family, friends and all that loved Ben are absolutely devastated at the loss of a boy who so was kind, caring and who had so much love for all of those around him. Ben never judged anybody.

“At 18 years of age, Ben finally passed his driving test after lockdown. In his first week of driving, Ben finished work and drove to Oxford to pick a friend up who had been working there all week. Anybody could message Ben at any time of the night and off he would go to collect them.

“With a bright future ahead of him, Ben was close to completing his apprenticeship at Fitting Tribute Ltd in Edington, who have said Ben was: “Not only a massive character, but a very valued member of the team. He will leave a huge hole for all that have worked with him.” 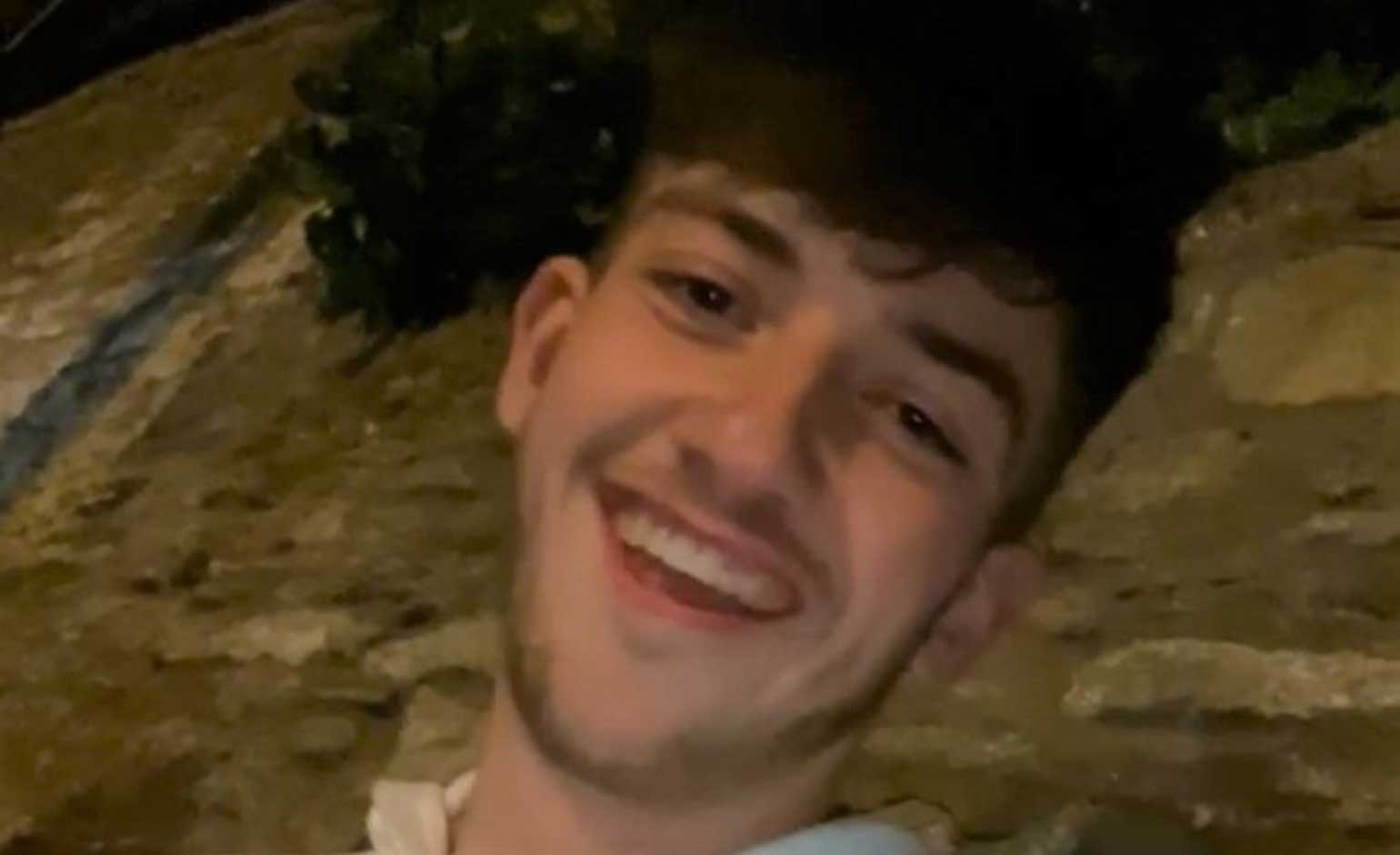 “The family are astounded by the outpour of love and tributes from the community both personally and across social media. It is a tribute to a very special young man who has left so many wonderful memories for those who loved him.

“Ben’s group of friends are truly devastated at the loss of such a true friend and described him as: “The glue that held us all together.”

Another friend shared with the family: “The truth is, when someone is so full of character and kindness is taken away from this world so suddenly for no reason, it leaves the biggest void in everyone’s heart who knew him.”

“Ben had so much of his life left to live, alongside his brother Alex, whose life will never be the same. A life that he was looking forward to living, as well as fulfilling his dreams and ambitions. “

The family have asked for privacy at this difficult time.

A 19-year-old man arrested on suspicion of murder following Ben’s death remains on police bail while the investigation continues.