The family of a 16-year-old boy who was fatally stabbed in Radstock on Sunday 31st July have released a tribute to him. 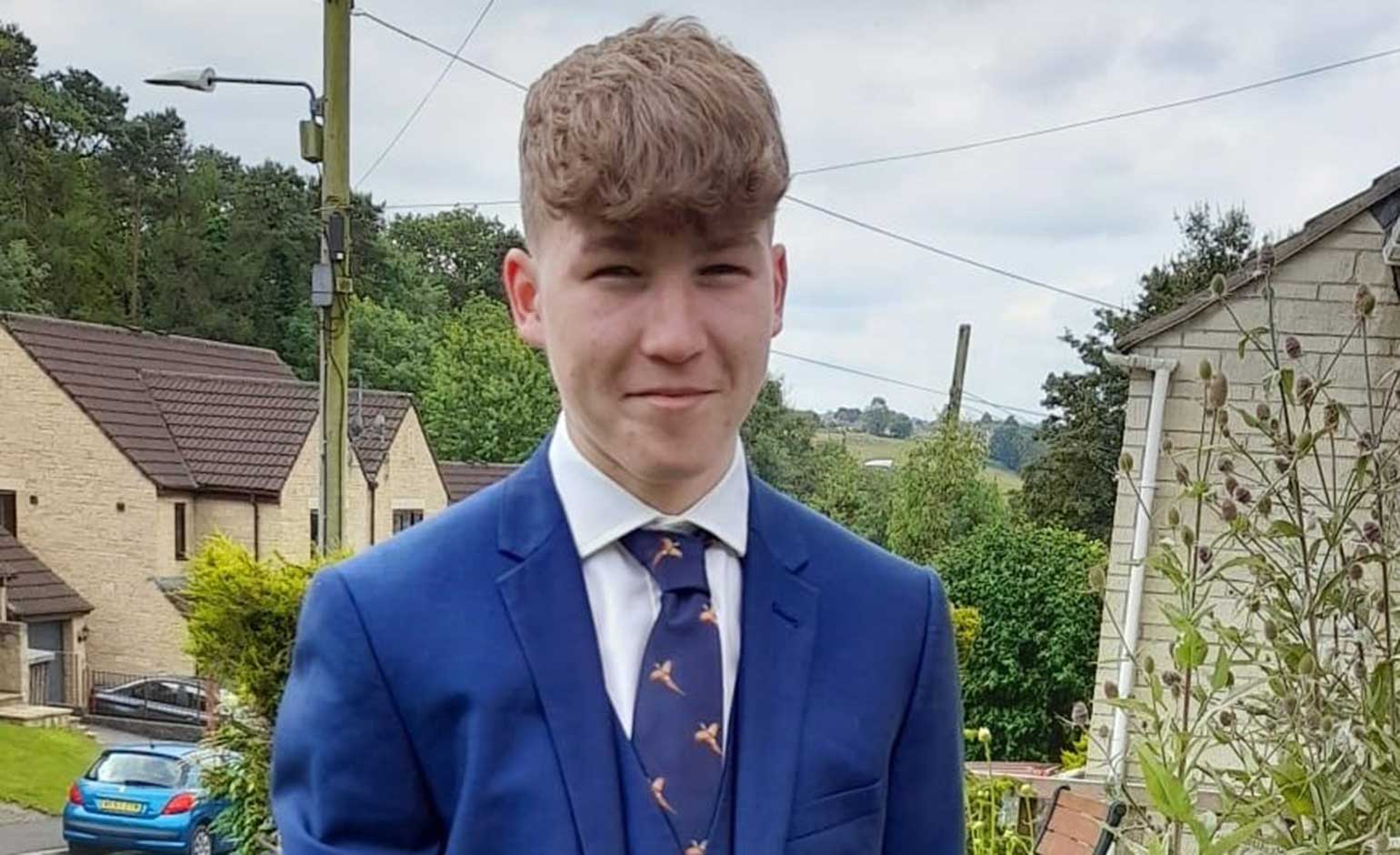 Charley Bates, who lived in the town, died following an incident in The Street.

One person has been charged and three arrests made as part of the ongoing murder investigation.

Charley’s family paid tribute to the teenager, saying: “Our beautiful Charley boy. We are all so very proud of you. You are desperately missed by so many.”

The family have asked for their privacy to be respected at this time.

The police investigation continues. If you have any information, call 101 and give the reference 5222182800.

18-year-old remanded in custody after murder of Radstock teenager