Avon and Somerset’s crime rate has plummeted by more than a third since the coronavirus lockdown began. 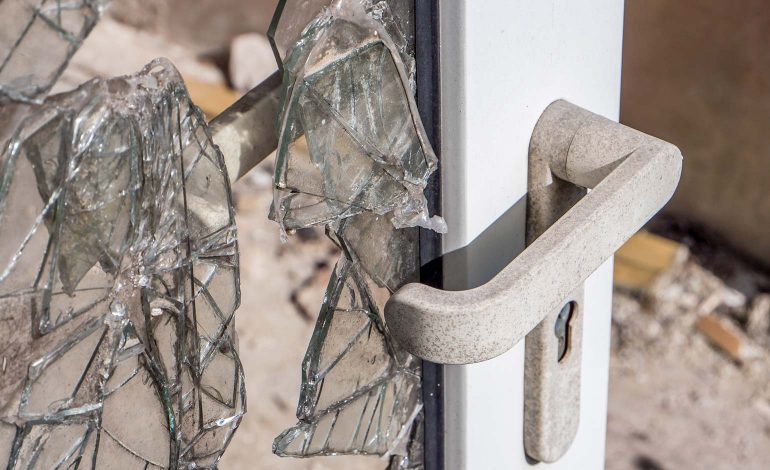 With everyone ordered to stay indoors, thefts, burglaries and vehicle crimes have halved, while the number of hate crimes and violent crimes have dropped by 30 per cent.

A month ago, 430 crimes were reported to Avon and Somerset Police on average each day, now that figure has dropped to 273.

Bristol police commander Superintendent Andy Bennett said cops are not sitting idle and they are more visible than they have been in years as they enforce the lockdown guidelines.

He said: “Social distancing and people following the guidelines is impacting on a number of crimes. There’s been a massive change in the movement of people.

“It’s allowed time for some proactive patrols, which we haven’t done as much over recent years due to austerity and less police officers.

“This is giving us opportunities to be more visible.”

He said the 12 per cent drop in domestic abuse numbers may not reflect what is really happening – it may be that victims have fewer opportunities to call the police.

The force is backing a new campaign, #makeyourselfheard, to raise awareness of a “silent solution” that allows 999 callers to let operators know they are in imminent danger and unable to talk, by pressing 55 on mobile phones.

Supt Bennett said fewer people outside means there are also fewer opportunities of falling victim to a hate crime, although early on in the outbreak a number of Chinese people were targeted.

The majority of reports now coming in to Avon and Somerset Police are about breaches of the coronavirus lockdown – there have been more than 11,000 so far.

Supt Bennett said: “In Bristol we’ve had 3,500 reported coronavirus breaches. We’ve deployed to a large number and only given out 77 tickets.

“We’re really conscious of human rights. When we look back in September, we want communities to think we responded proportionately and with sympathy.”

But he does not want residents to think the lockdown is the only thing that matters right now.

“I don’t want people not to call,” he said. “We can’t do our job without intelligence reporting.

“We will be able to respond to any crimes, as well as any Covid-19 breaches.

“We’re still dealing with missing persons and vulnerable people. Some officers probably have a bit more time to do even more quality investigating.

“Our cops aren’t idle. We don’t want cops in stations, because that’s where it’s most difficult to do social distancing.

“We aren’t hiding indoors worrying about contracting the virus. We’re still out there policing and tackling crime.

“People are probably seeing more policing than they have in a number of years.

“Let’s hope we can keep some of that once this is all over.”