The director of a company that dug up the driveway of a vulnerable Bath resident without permission and charged more than £12,000 has been given a suspended sentence. 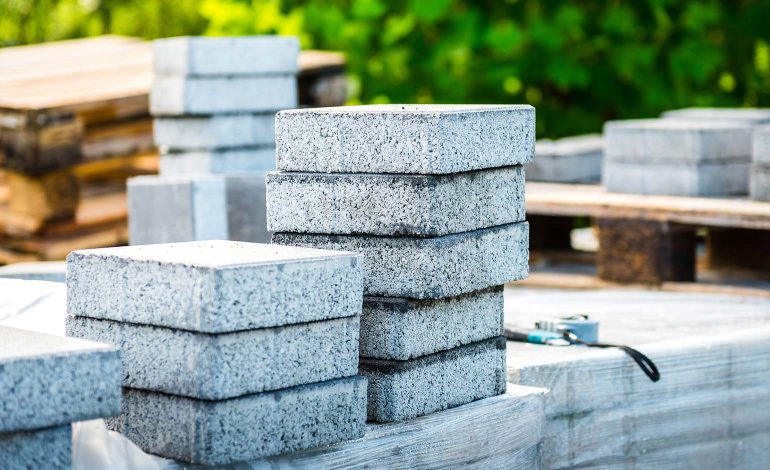 Johnny Rooney was found guilty of failing to prevent his staff from carrying out aggressive commercial practices.

Rooney, aged 32, of Drivescape Limited, Semington, Wiltshire, appeared at Bristol Crown Court on 6th September where he was found guilty of an offence under the Consumer Protection from Unfair Trading Regulations 2008.

Rooney was sentenced to four months’ imprisonment suspended for two years, 120 hours community service and has been banned from ‘On Licence’ premises for 12 months.

During a trial at Bristol Crown Court earlier in June this year, the court heard from Bath & North East Somerset Trading Standards officers that Rooney failed to stop his employees from digging up a driveway in Bath without permission.

The resident, a lone disabled woman who had said no to any work being carried out, told the court how she was followed and pressured by the company.

The following day she arrived home and found several Drivescape Ltd staff digging up her driveway.

The resident said she felt violated and intimidated by this and was pressured to pay the company £12,300 for completing the block pave driveway and other work.

Drivescape Ltd failed to provide the consumer with a written contract and written cancellation notice detailing the consumer’s right to a 14 day cooling-off period.

Further to the sentencing, Rooney is due to appear in court in relation to a Proceeds of Crime hearing in January 2020.

“They are a priority to our Trading Standards team and the sentencing of Mr Rooney illustrates that the courts will also take a tough line.

“Our team runs an approved trader scheme called ‘Buy with Confidence’ where residents can search for local businesses which have been vetted and approved by Trading Standards.

“We would always encourage anyone looking for a local business to carry out some work for them to visit www.buywithconfidence.gov. uk.”

Anyone who thinks they might have fallen victim to a rogue trader should report it to the Citizens Advice Consumer Service who work in partnership with Bath & North East Somerset Trading Standards on 0345 40 40 506.

Before agreeing to any work, local residents should: