Avon and Somerset Police have released a number of CCTV images as part of an appeal to identify a man they want to speak to in connection with an assault. 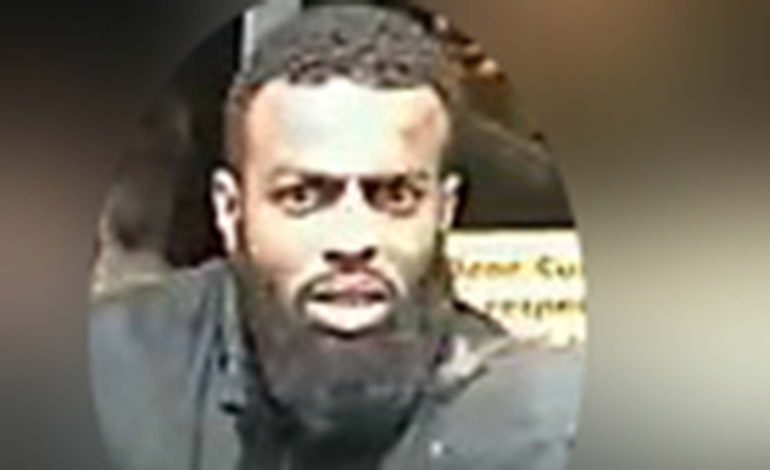 Officers want to speak to him as part of their investigation into an assault which left a 31-year-old man needing stitches for cuts to his head and face.

The attack happened at a takeaway in Saw Close in Bath at around 3.10am on Sunday 8th December.

A man was involved in an altercation with staff. Another customer tried to intervene and was hit over the head with a bottle.

The suspect is described as a tall black man in his 20s, bearded and wearing black clothing. 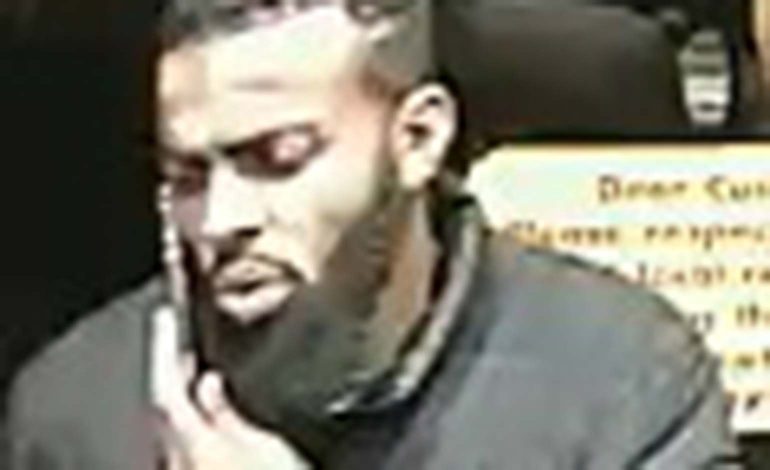 There were a number of people in the area at the time.

Officers are keen to hear from anyone who saw the incident or who can help to trace the man pictured.

If you can help, get in touch through www.avonandsomerset.police.uk/contact, or call 101, quoting reference 5219282991.

Alternatively, ring the independent charity Crimestoppers on 0800 555 111. They never ask your name or trace your call.