Avon and Somerset Police have launched an investigation and issued CCTV images following two burglaries in the Bathampton area of Bath last month. 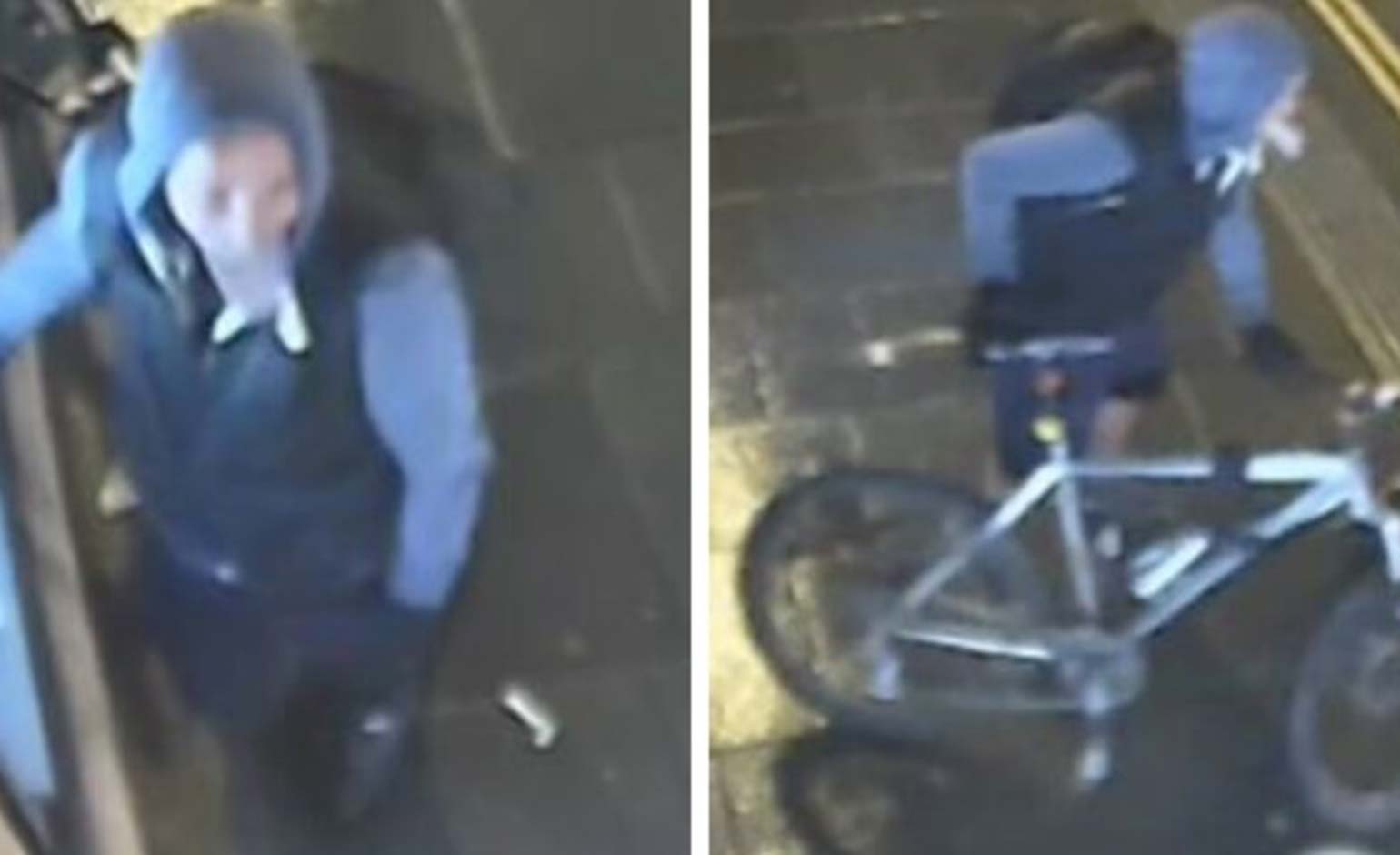 Both incidents are believed to have happened near the river on the evening of Tuesday 22nd September.

A wallet was taken from one address and a bag containing bank cards was stolen from the other. 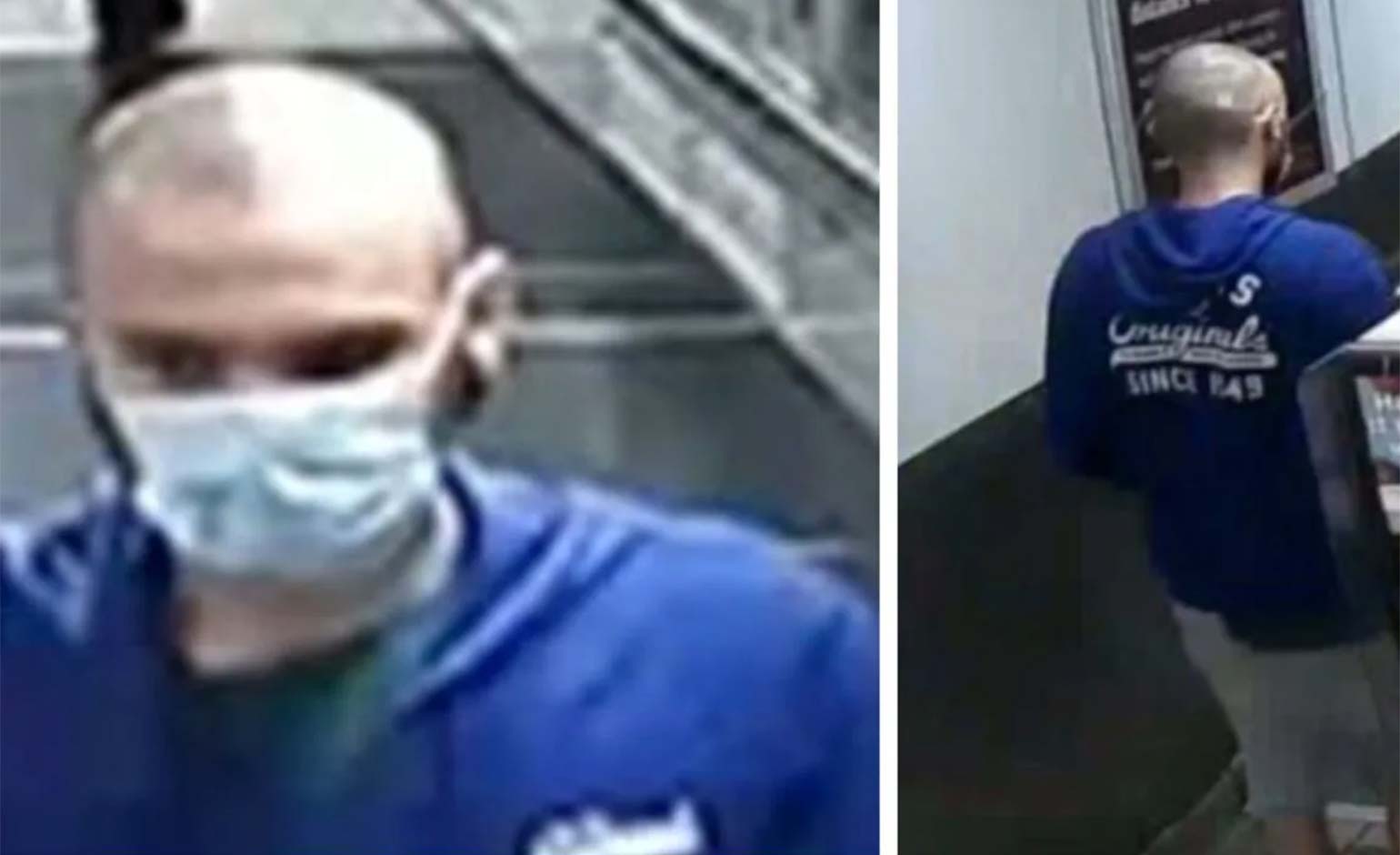 CCTV enquiries have since been undertaken and have revealed two men who officers want to identify and speak to in connection with their enquiries.

Police are asking anyone who recognises the two men to contact them by calling 101 and giving the call handler the reference number 5220216228.