Avon and Somerset Police have launched an appeal for information following an assault which took place outside McDonald’s in the Southgate Shopping Centre in Bath on Tuesday 1st September. 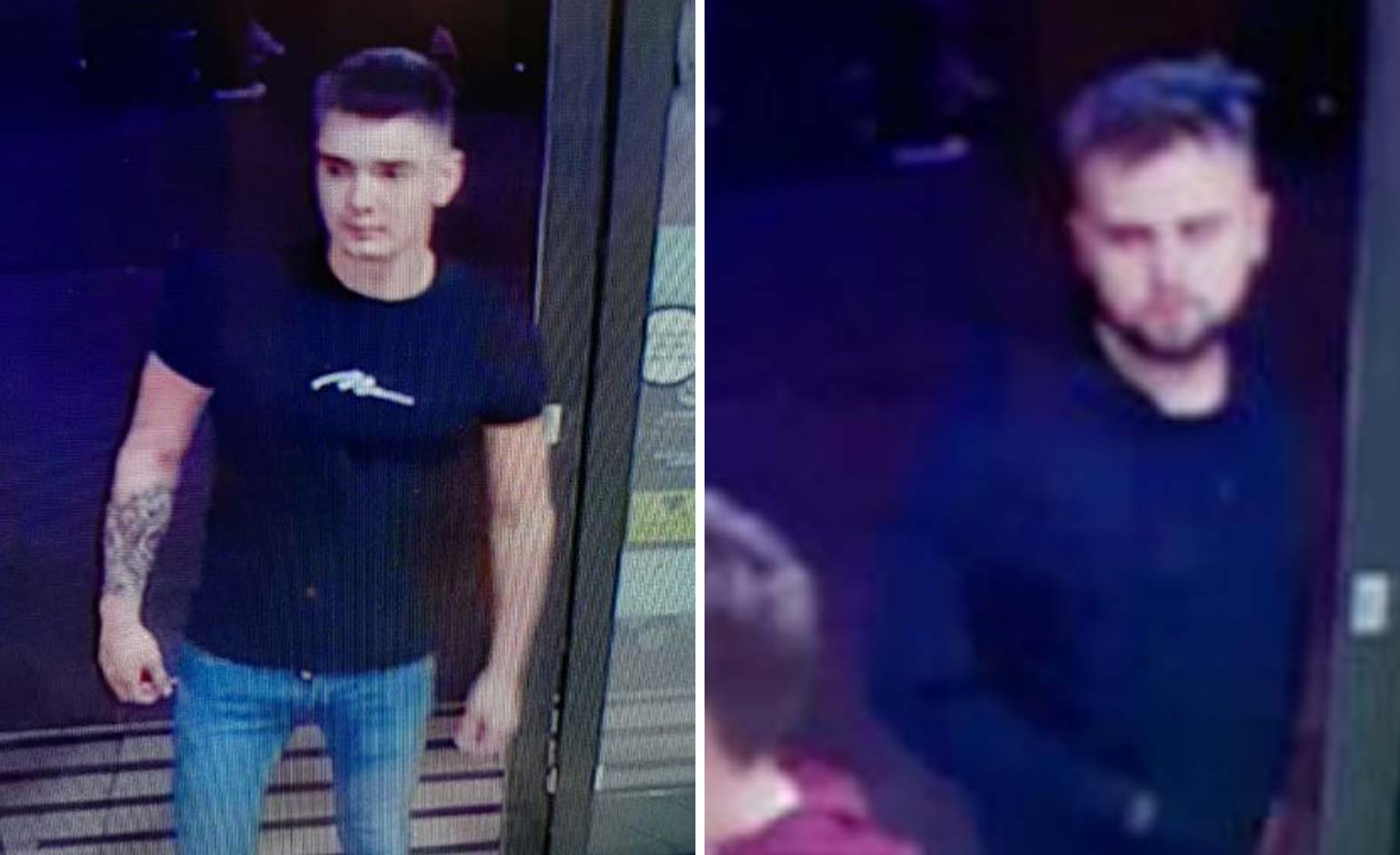 At around 11.30pm, the victim, a man in his mid-20s, was approached by a group of six men, described as being in their late teens/early 20s, who punched him to the floor and kicked him in the head in an unprovoked assault.

He received cuts and bruising to his face and body which required hospital treatment.

Police have now released CCTV footage of individuals that officers are keen to speak to in connection with the incident.

If you can identify them, or have any other information that could assist police with their investigation, call 101 quoting reference 5220198687.

You can contact the independent charity Crimestoppers 100 per cent anonymously on 0800 555 111 or via their Anonymous Online Form.