A 45-year-old burglar has been jailed for more than two years after breaking into a family’s home in Bath, while they were inside. 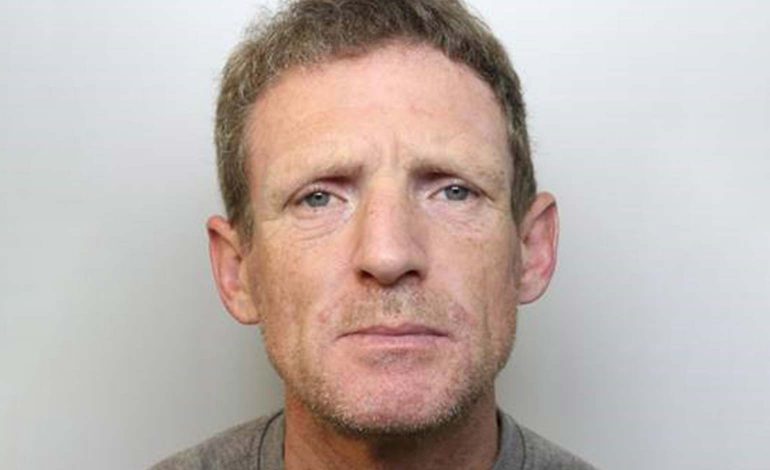 Police were called to the house off the Upper Bristol Road just after 11.40pm on 20th October after the householder heard a disturbance downstairs.

Paul Matthews, 45, of Ashley Terrace in Bath, was arrested inside the address within five minutes of the call.

When officers arrived they found a window had been forced. Matthews had attempted to steal a television and a wallet.

He admitted burglary at Bristol Crown Court and was jailed for two years and eight months on Wednesday 27th November.

Avon and Somerset Police say they take burglary very seriously and are committed to identifying those responsible and bringing them to justice.

While officers are working hard to target offenders and reduce offences, they are reminding the public that they all have a part to play in keeping their homes safe by securing their property.

You can help by: