A modern slavery case which saw three people jailed, including one from Bath, for their role in a nationwide nail bar trafficking operation will be the focus of a BBC documentary this evening. 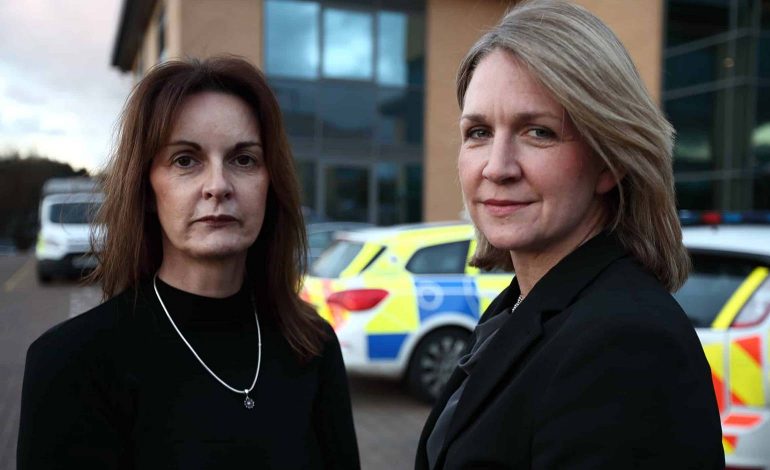 ‘The Prosecutors’, which due to be televised on BBC Two at 9pm tonight, Thursday 9th August, follows Avon and Somerset Police officers, including DI Charlotte Tucker and DC Celia White, as they investigate the offences which saw young Vietnamese teenagers forced to work without wages in nail bars across the country.

Three people, including a woman from Bath, were sentenced in January following the first successful prosecution in the UK for exploitation and enforced child labour, under the 2015 Modern Slavery Act.

The investigation involved five police forces and the National Crime Agency, and began when officers took part in a multi-agency welfare visit to Nail Deluxe on Westgate Street in Bath, in February 2016 – a premises run by 48-year-old Jenny Nguyen.

DI Charlotte Tucker, who led the investigation for Avon and Somerset Police, said: “What started out as a welfare visit to a nail bar in Bath ended up as a nationwide human trafficking inquiry involving four victims – two found working at the nail bar in Bath and a further two who were located at a nail bar in Burton-on-Trent. 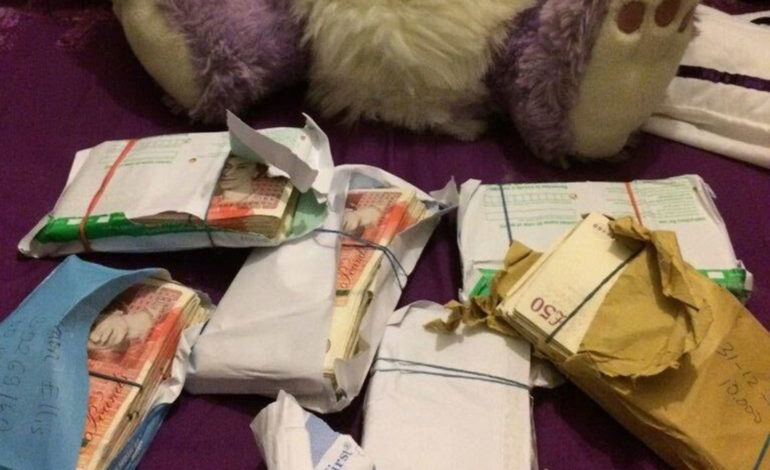 A search of Nguyen’s home in Southdown Road resulted in £60,000 in cash being found concealed inside a stuffed toy

“This was an exploitative criminal operation in which vulnerable young girls were treated as mere commodities and forced to live and work in unsuitable conditions, with little or no pay.

“This was the first successful prosecution for child labour exploitation and child trafficking under the Modern Slavery Act and was a direct result of police forces working together, in partnership with the Crown Prosecution Service.

“We need to remember the human impact of these crimes. The victims have had traumatic childhoods and travelled to this country in search of a better life. We cannot allow traffickers to find any safe haven in this country.

“One of the tragic elements of this investigation is the victims’ relationship with their traffickers. They didn’t see themselves as victims, which shows the extent of the control being exerted over them.”

DC Celia White said: “It’s a sad fact that modern slavery victims are living and working in plain sight in villages, towns and cities across the country right now.

“Public awareness of this crime is increasing but I hope people watching this documentary will be shocked at the impact these offences can have on the victims – and will want to help us tackle this crime.

“We need the public to be our eyes and ears and look out for the signs exhibited by trafficking victims, who could be working at car washes, nail bars, in the construction industry or people’s homes, carrying out domestic chores.

“In the case of nail bars, warning signs could be very young looking members of staff, low prices, a rapid turnover of staff or controlling behaviour by senior employees. If you have any suspicions, please speak out.” 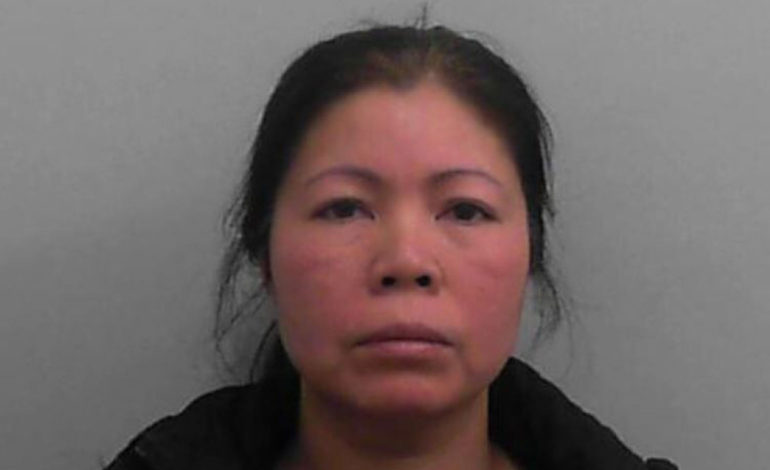 Avon and Somerset Police and Crime Commissioner Sue Mountstevens said: “It is hard to imagine that in this day and age slavery still exists however the sad truth is that it does. It’s important that we continue to fight to eradicate human trafficking and exploitation for good.

“The change in legislation was a crucial step forward and this documentary shows you just what it is like for the police and the prosecution services to being offenders to justice and to support vulnerable victims.

“In Avon and Somerset, we’re incredibly fortunate to have some fantastic charities, like Unseen, as well as partner organisations and individuals who work hard to tackle this issue and support victims.

“Modern slavery cannot be tackled in isolation, which is why we all have a role to play in being a louder voice for those who are trafficked and exploited.”

If you have suspicions about modern slavery happening near you, call the police on 101 or 999 in an emergency.

The nail salon on Westgate Street in Bath has been under new management for over a year.