A 26-year-old man from Bath has received a two-year community order after being convicted for burglary and fraud offences following his arrest in June. 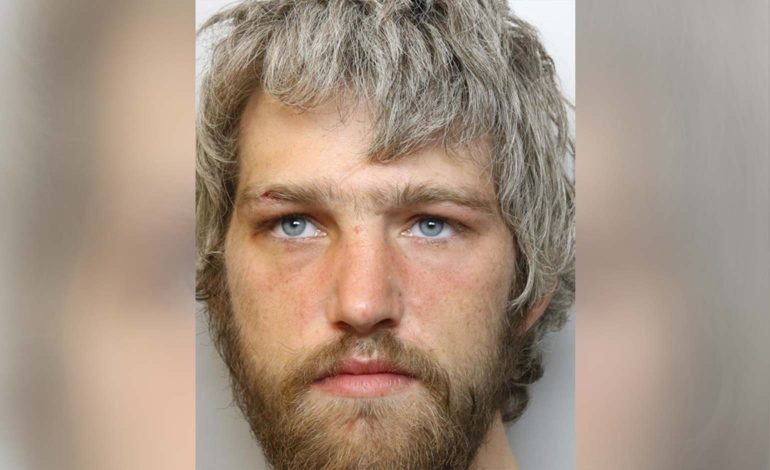 Elliot, 26, of no fixed address in Bath, has been sentenced to a two-year community order with a six-month curfew restricting his movements between 7pm-7am.

He will also undergo a 40-day rehabilitation activity and has been ordered to pay an £85 victim surcharge.

Elliot was arrested on 25th June after using debit and credit cards stolen from a property in the Walcot area of Bath.

He was charged on Wednesday 26th June with burglary and theft, and three counts of fraud by false representation and appeared at Bath Magistrates Court later that day where he pleaded guilty to all charges.