A 24-year-old man from Bath, Andrew Dymock, has been sentenced to seven years in prison for terrorism offences at the Central Criminal Court. 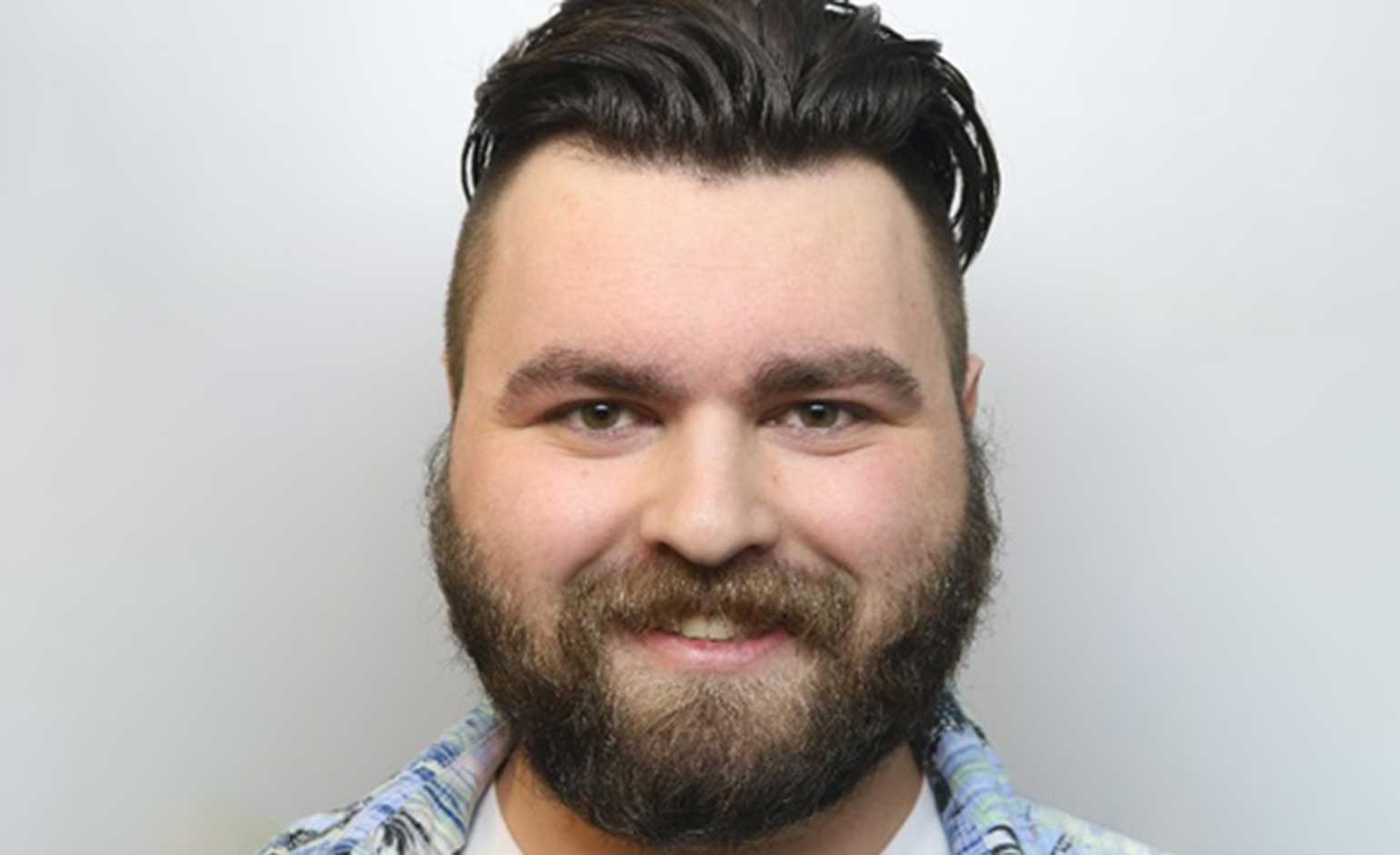 Dymock was found guilty by a jury of twelve offences contrary to the Terrorism Act, including the encouragement of terrorism, possessing and disseminating terrorist publications and fundraising for terrorism.

He was also found guilty of three offences contrary to the Public Order Act 1986 including the possession of racially inflammatory material and publishing written material with the intention of stirring up racial hatred on the grounds of sexual orientation.

The 24-year-old was arrested on 4th December 2020, after an operation, led by Counter Terrorism Policing North East (CTP NE) and supported by Avon and Somerset Police.

He used social media to promote extreme right-wing terrorism to encourage others to participate in terrorist related activity.

Detective Chief Superintendent Martin Snowden is Head of CTP North East. DCS Snowden said: “This is another case which shows how harmful online extremism is.

“Our investigation unearthed a large amount of material that expressed not only extreme right wing views but attempts to stir up wide spread hatred and division in our communities.

“These actions were not simply the result of a young person exploring extreme material for educational purposes. Dymock saw himself as an influencer and spent a lot of time and effort maintaining his online presence, fundraising for his cause and encouraging others.

“Concerningly Dymock never acknowledged his wrongful actions, but fortunately a jury brought him to justice and safeguarded the public in doing so.

“Dymock represented a threat to our society, not simply because of his mindset but because of the considerable efforts he exerted spreading his ideology and misusing his abilities.

“That is why it is so important to report anyone you see looking at extremist material, or sharing and creating content that promotes or glorifies terrorism. You are not wasting our time, and no call or click will be ignored.

“What you tell us is treated in the strictest confidence and is thoroughly researched by experienced officers before, and if, any police action is taken.

“With the enduring terrorist threat, it is now more important than ever that everyone plays their part in tackling terrorism. The cooperation between public and police is a powerful defence.

Chief Inspector Steve Kendall, area commander for Bath and North East Somerset, said: “Andrew Dymock, through the spreading of hatred, has tried to divide our communities.

“Although he is from Bath, he did not pose any immediate threat to the safety of local people.

“If you’re concerned about the behaviour of someone you know, either in real life or online, please trust your instincts and report it.

“There is no place in our society for people like this. The police and security services work tirelessly to identify that who have been radicalised or are vulnerable to radicalisation and take appropriate action to ensure they do not pose a risk of harm to anyone.”

Cabbies stripped of licences over alleged distribution of class A drugs