Avon and Somerset Police have launched an appeal for information after a man was assaulted while at work at the Sainsbury’s petrol station in Bath. 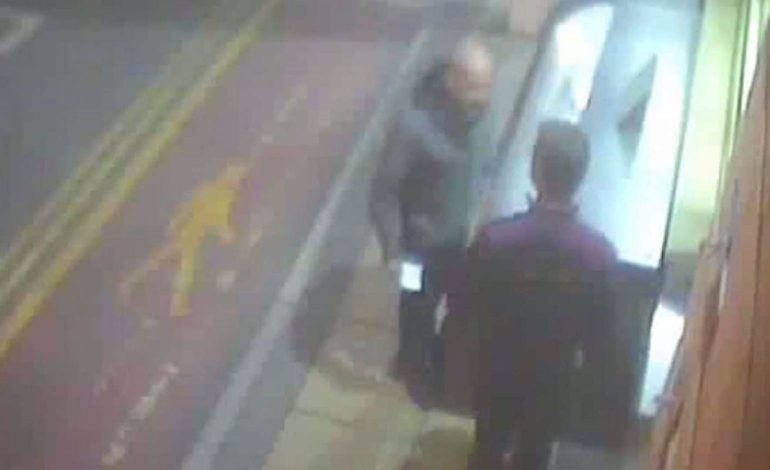 It happened at about 10pm on Sunday 7th October at the Sainsbury’s petrol station on Pines Way.

A customer shouted and swore at the man on finding the items he wanted to buy were unavailable.

The altercation ended when the store worker was headbutted, leaving him with a black eye.

His assailant made off on foot. Officers attended at the time and searched the area with no trace of a suspect.

Police believe a passerby filmed the incident on their mobile phone and officers are keen for this witness, and anyone else with information, to come forward.

Officers have released a CCTV clip of a man they would like to trace in connection with the incident.

He is described as white, aged 35 to 40, about 5ft 9ins tall and slim, with a shaved head. He wore a green hooded jacket.

If you can help the investigation, get in touch online through www.avonandsomerset.police.uk/contact, or by calling 101, quoting reference 5218224909.

Alternatively pass on information through the independent charity Crimestoppers 100 per cent anonymously on 0800 555 111 or via their anonymous online form at www.crimestoppers-uk.org.