British Transport Police have launched an appeal to identify a man they’d like to speak to following a racially aggravated incident on board a train between Bath Spa and Bristol Temple Meads. 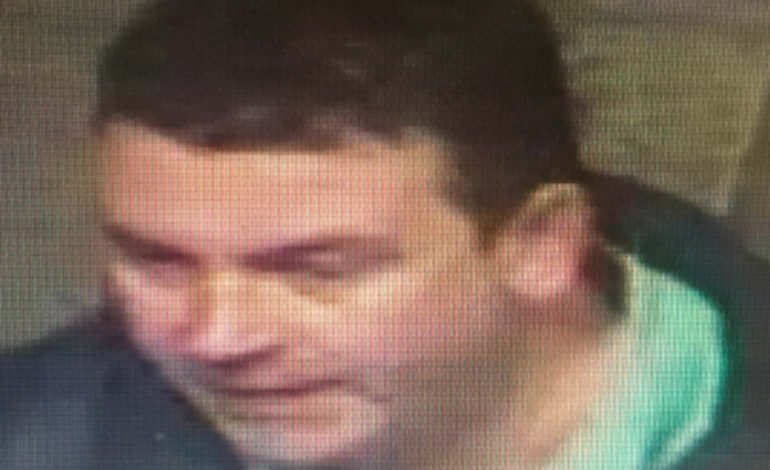 On Wednesday 14th November, at approximately 6.30pm, a verbal altercation took place between a man and another passenger as the train, which had started at London Paddington, was travelling between Bath Spa and Bristol Temple Meads.

The man officers want to speak to became increasingly aggressive and threatened another passenger before using a racial slur.

Officers believe the man in the CCTV image may have information which could help the investigation. 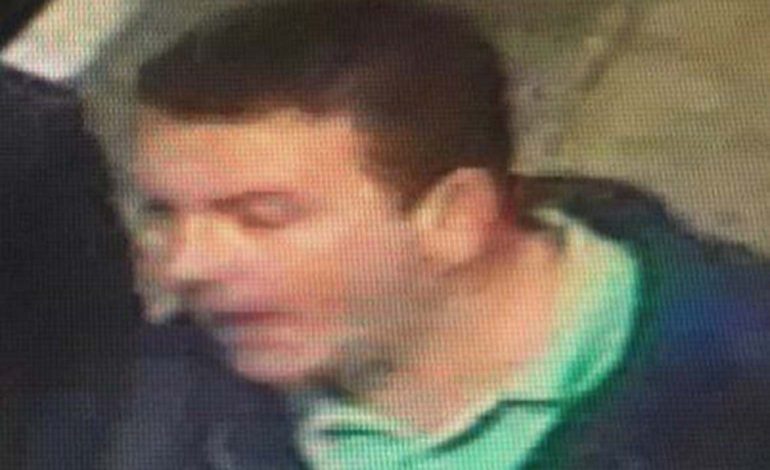 They would also like to appeal for the victim to come forward, so they can get his account of what happened.