Northamptonshire Police have launched an appeal to trace a missing man, Eddie Henry, who is believed to have recently worked in the Bath area and may have returned to the city. 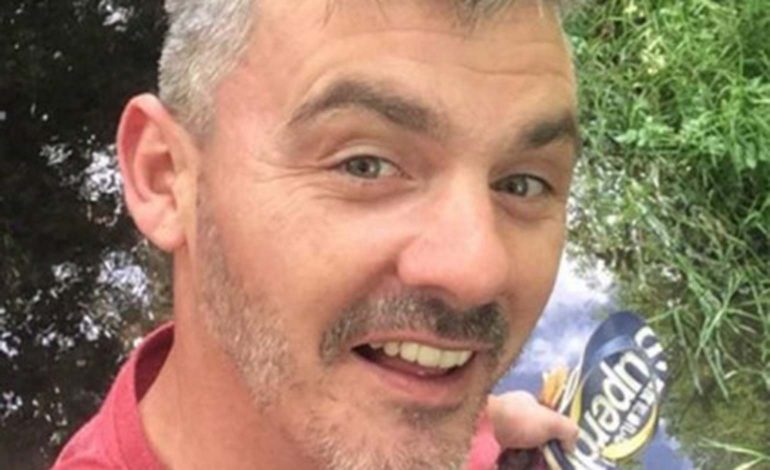 Officers are concerned for the welfare of the 41-year-old, and are appealing for help in finding him.

Earlier in the month, Mr Henry had been working in Bath, and may have returned to the area for work.

Eddie is described as white, 5ft 7in and of slim build. He has short dark and grey hair with green eyes, and usually has a stubble beard.

He does not drive and relies on public transport to get around.

When he was last seen, Eddie was wearing a charcoal grey body-warmer or gilet.

Eddie, or anyone with information about his whereabouts, is asked to contact Northamptonshire Police on 03000 111 222.