Avon and Somerset Police has launched an appeal for information after a dog was found dead with ‘horrendous injuries’ in Norton St Philip, a village close to Bath. 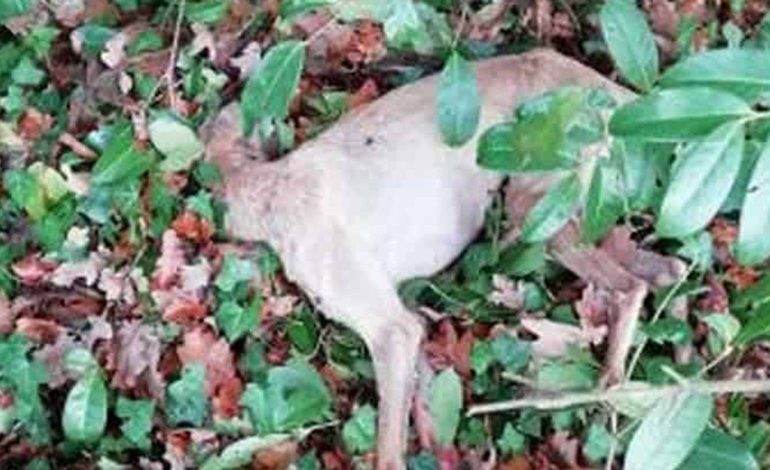 The dog was taken to a vet by an officer from Avon and Somerset Police where it was discovered she had suffered a broken neck and extensive facial injuries.

X-rays also show she had a large number of shotgun pellets in her abdomen and chest.

RSPCA inspector Alan Barnes, who is investigating for the animal welfare charity, said: “This is a very shocking and upsetting discovery. Although she has a microchip, there are no owner details registered so we’ve currently been unable to trace an owner.

“I’m really keen to find out more about what has happened to this dog and where she has come from and encourage anyone with any information to contact me on our inspector appeal line number in complete confidence by calling 0300 123 8018.”

PCSO Mike Storey, from Avon and Somerset Police, said: “This dog suffered some abhorrent injuries. It’s hard to believe anyone could do this to an animal and we need to find out who was responsible.

“We’re working with the RSPCA to support their investigation.

“We’d urge anyone who knows what happened to this dog, or anyone who saw or heard anything suspicious in the Woolverton area over the past few weeks to come forward.”