Avon and Somerset Police are appealing for information following a burglary in Bath and subsequent fraud offences which took place overnight on Saturday 19th to Sunday 20th August. 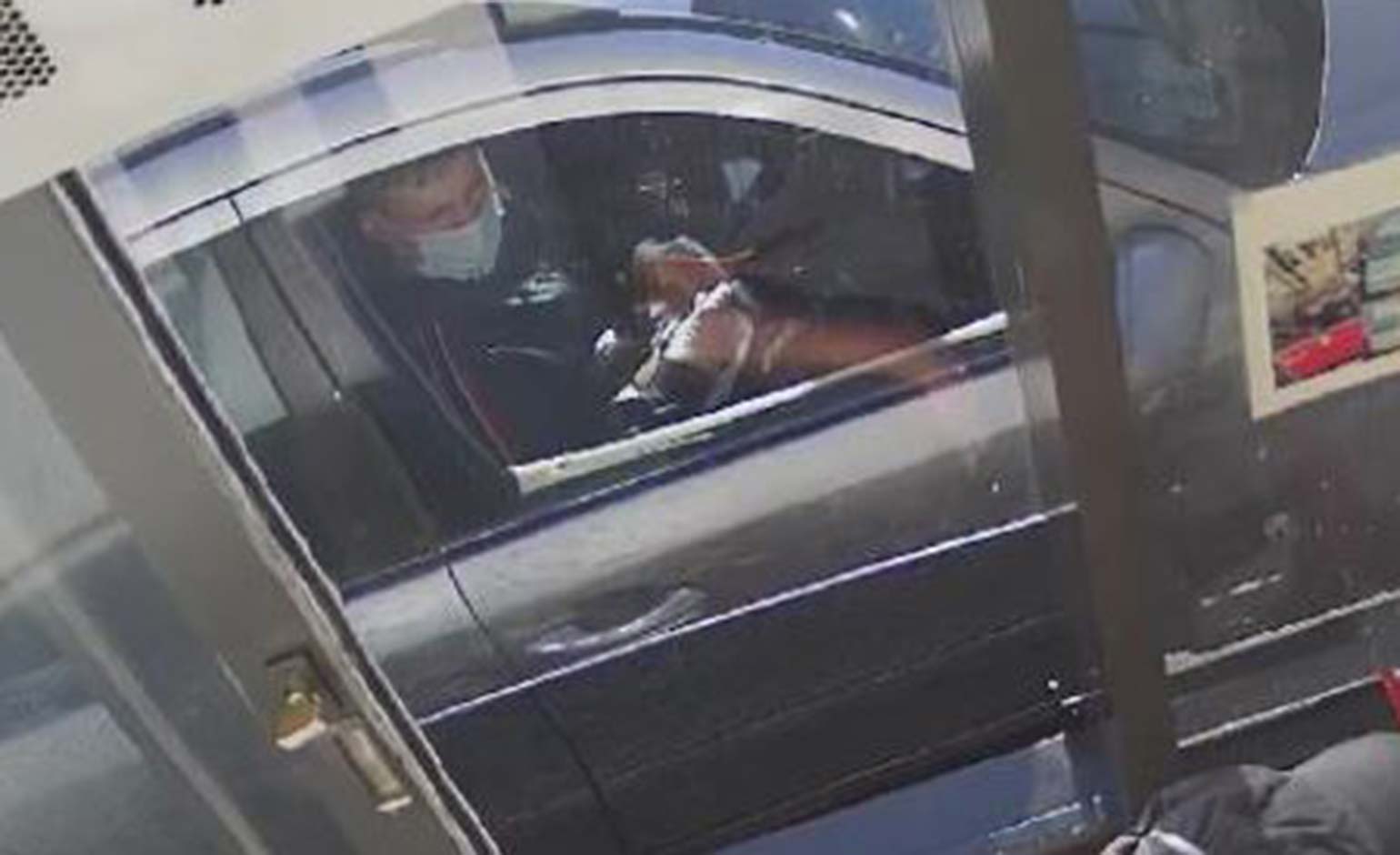 Unknown offenders forced entry into a property on Lyncombe Vale between midnight and 8am, while the occupants were asleep.

Two sets of car keys and a wallet containing bank cards were stolen.

Two vehicles, a silver Mercedes E320 Estate and a red Jaguar XK8 convertible, were then stolen from the driveway and later found abandoned in a damaged state. 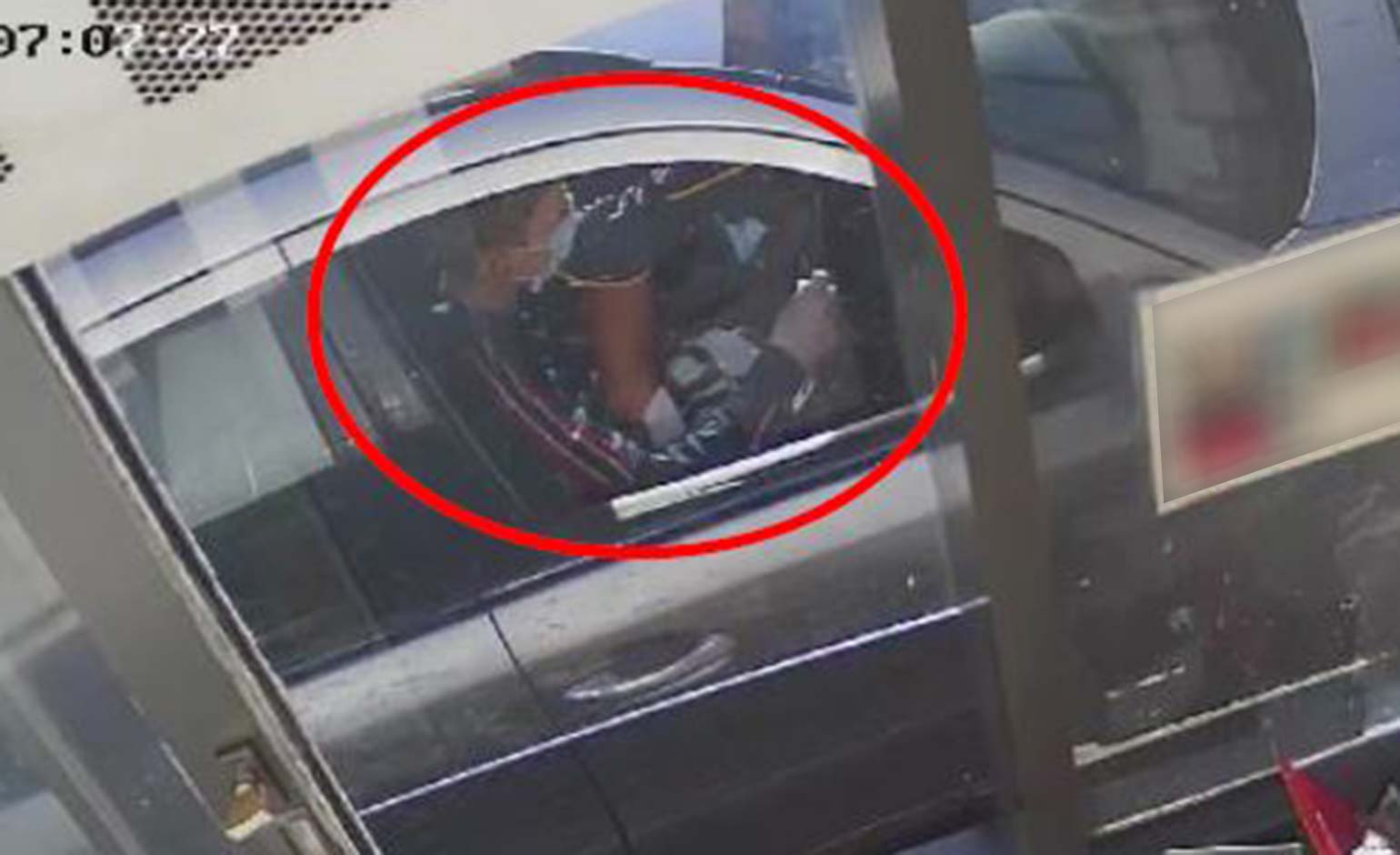 One of the stolen bank cards was used fraudulently at both Esso Churchill Bridge and at McDonald’s in Twerton.

Police have released CCTV images of a man they are keen to speak to in connection with the incident.

If you recognise him, or have information that could assist officers with their investigation, call 101 quoting crime reference 5220188350.