Police in Bath are asking antiques dealers and people in the antiques trade to be on the lookout for items of jewellery that were stolen from a house in Eden Park Drive in Batheaston. 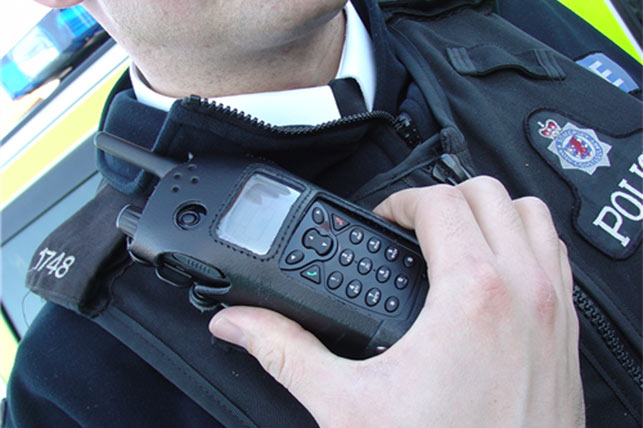 The burglars forced entry via a rear window sometime between 16th-23rd March and searched the property.

They ignored electrical items like phones and laptops and stole only a large quantity of jewellery.

Their haul included two antique watches. One, dated 1790-1800, is an ornate silver gentleman’s pocket watch in a blue case, known as a turnip watch because it is spherical with an outer silver case inside which is the actual watch.

The second is a 14-ct gold woman’s pocket watch, late Victorian, quite plain with some etching on the case and blue numbers on a white face.

Anyone with any information about the stolen jewellery, or who may have been offered it for sale, is asked to contact Bath police on 101 quoting reference number 29780/15.