Local domestic abuse victims and their children will be able to access more support following an announcement of £1.9 million of extra government funding. 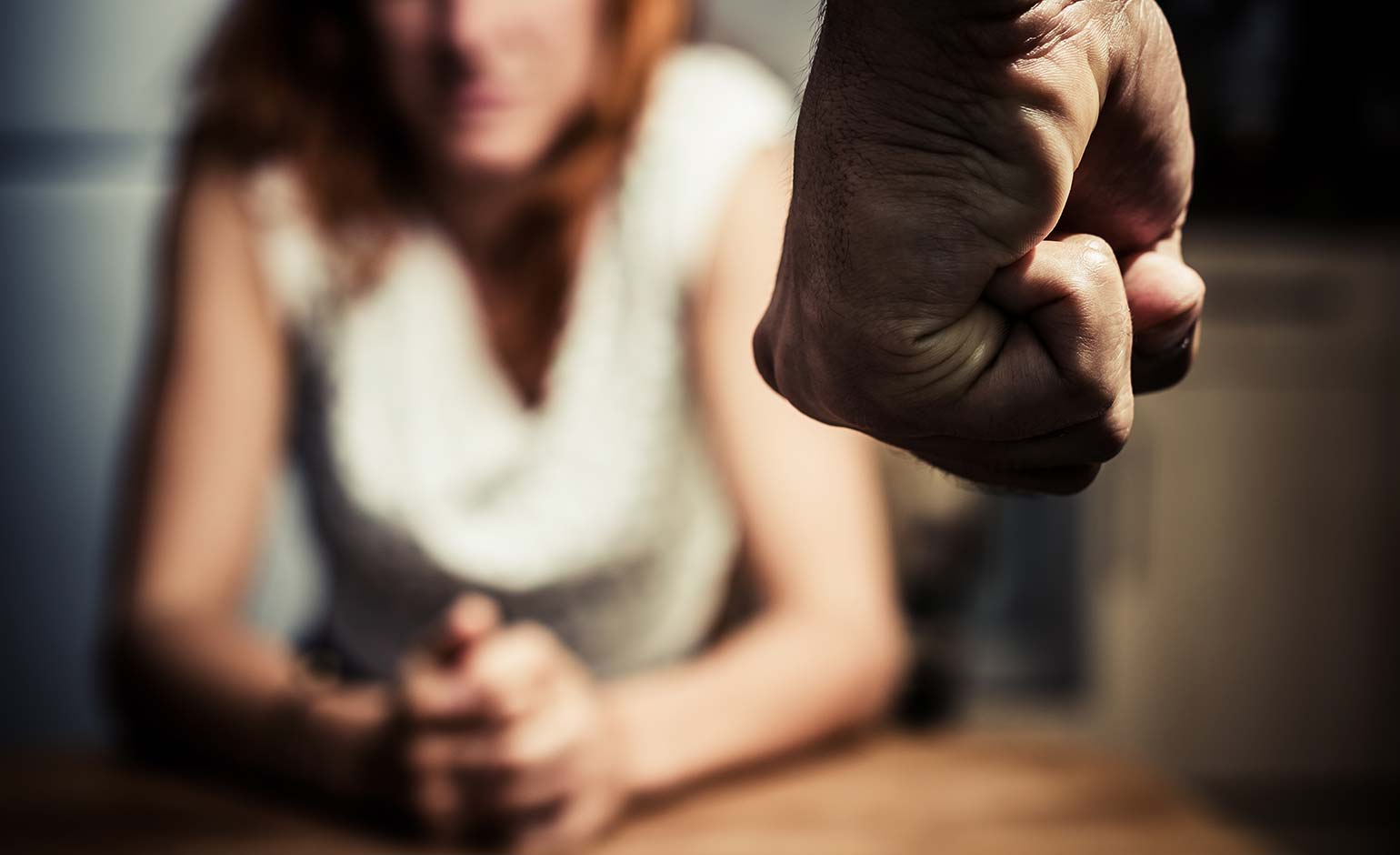 The additional funding will help victims and their children access life-saving support including advocacy, counselling and therapy in safe locations such as refuges or specialist safe accommodation, where victims can go to get away from their abusers.

Councils across the Somerset area will receive the second most in the South West, totalling £1.9 million.

Councils across England will receive £125 million in total, including £11.2 million for the South West.

Under a new duty, councils will be required to provide support to domestic abuse victims and their children within safe accommodation services, where needs have been identified.

It will come into force later this year with the passage of the Domestic Abuse Bill, with funding announced in advance so local authorities know how much they will receive for these services and can begin to plan ahead.

This funding is part of a wider package of support for victims of rape and domestic abuse, with a £40 million funding boost for victim support services announced on 1st February.

In January 2021 the government also launched the ‘Ask for ANI’ codeword scheme, which provides victims of domestic abuse access to immediate help from the police or other support services from their local pharmacy.

Eddie Hughes, Minister for Rough Sleeping and Housing, said: “Domestic abuse is a heinous crime which threatens the lives of victims in their own homes where they should feel safe.

“So it’s right that we’re giving victims support in safe accommodation and providing councils with money to deliver essential services that will help them and their children rebuild their lives.

“This is part of a long-term strategy to provide broader support for domestic abuse victims, both in safe accommodation like refuges and in their homes.”