Bath Building Society has announced it will be supporting Bath-based domestic abuse charity Voices as its Charity of the Year until the end of June 2020. 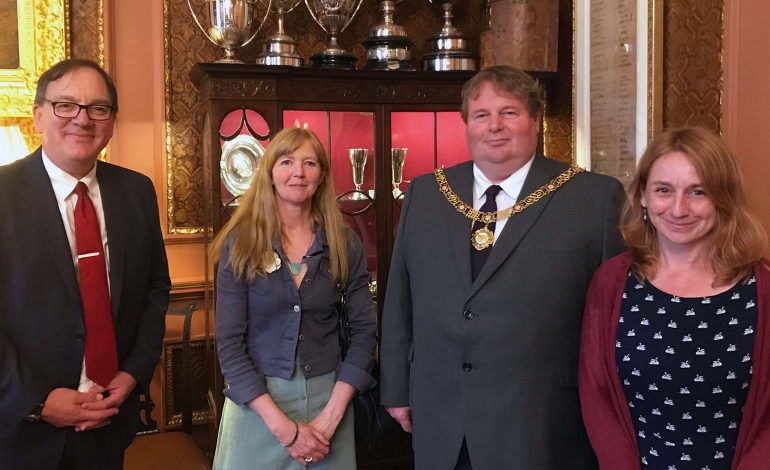 A further three organisations have received a pair of Bath Building Society hot air balloon tickets which can be used to raise funds.

The awards were established in 2006 to support as many local initiatives as possible from the growing number of requests that the building society receives each week asking for support.

Kevin Gray, Chief Executive said: “The Awards are very important to us and are a way for the Society to “give something back” to the local community.

“It is amazing the work some of these organisations do and the local people that they help on such little funding, I’m just glad we can help!

“I am really pleased how the number of applications continues to increase year on year and this year is no different.

“I’d like to thank the Judges for spending their time to help choose the winners of our Awards. It was a tough competition but we found our winners in the end!”

Voices is a Bath-based charity which was founded in 2014. Director, Ursula Lindenberg, said: “Having the support of Bath Building Society through the coming year is a huge boost for Voices and a much-appreciated opportunity to build community support for people impacted by domestic abuse, who are working hard to rebuild their lives and those of their children.”

The winners of awards from Bath Building Society include: