Residents in Bath and Midsomer Norton are being invited to share their views on plans to renew street drinking restrictions introduced to reduce anti-social behaviour. 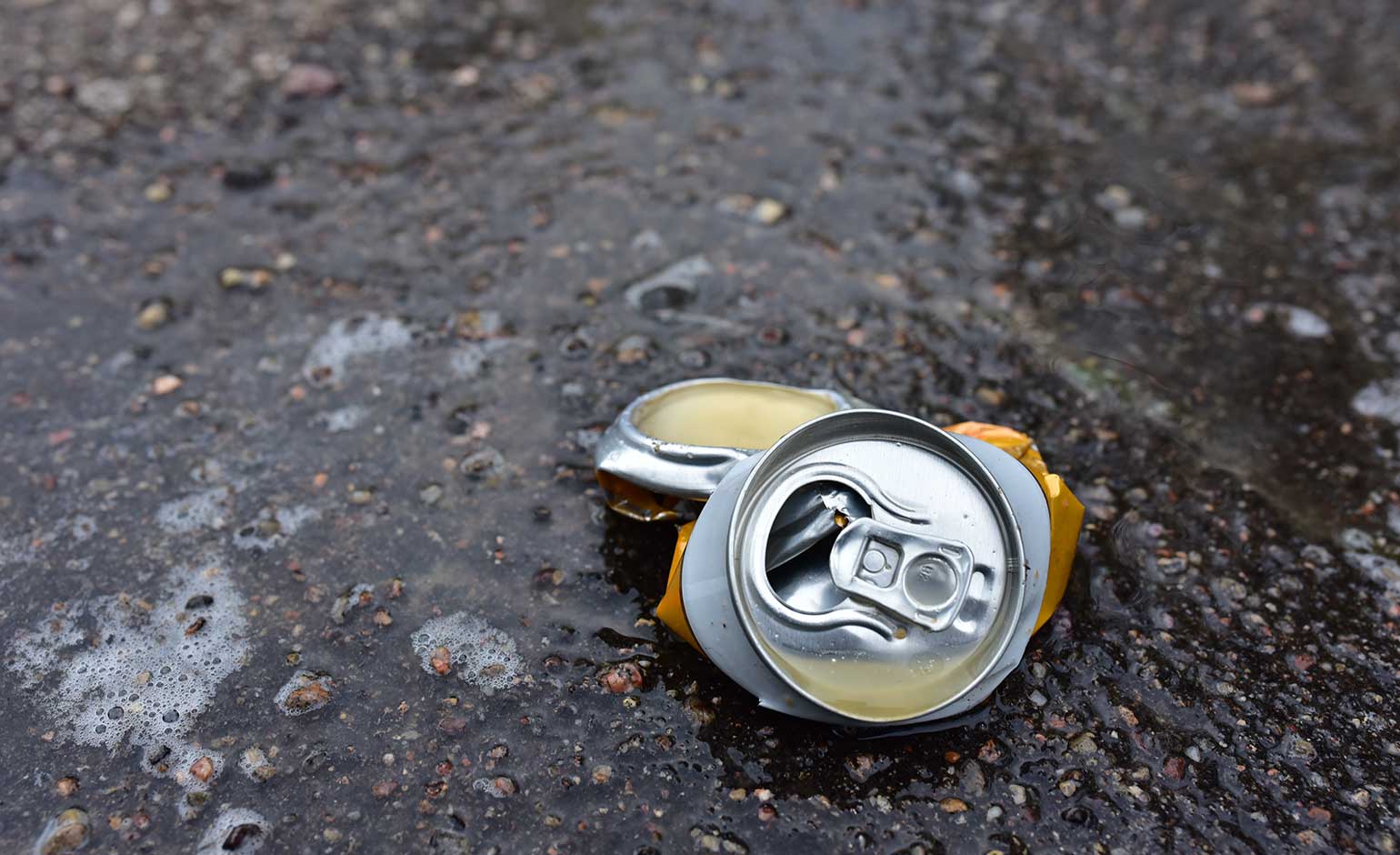 The Public Spaces Protection Orders (PSPOs) were introduced by Bath & North East Somerset Council in 2017 in response to concerns raised by residents.

PSPOs are designed to ensure communities can use and enjoy public spaces and are safe from being subject to anti-social behaviour.

Legally, the orders must be reviewed every three years and residents consulted.

Comments received during the 12-week consultation will be considered by the cabinet member for Community Services before any decision is made on the continuation of the restrictions.

Councillor Paul Crossley, cabinet member for Community Services, said: “These Orders were introduced to improve the lives of residents by reducing anti-social behaviour related to the consumption of alcohol.

“No-one should have to endure behaviour that has a negative impact on them, their environment or the community in which they live or work.

“Working with our partners, such as the Police, we’ve found that early intervention is key to improving behaviour and PSPOs are an important deterrent”.

“However, it is important we hear what residents think and I’d urge them to get involved in the consultation and put forward their comments and suggestions.”

Anyone who breaches a Public Spaces Protection Order and refuses to stop drinking or to dispose of their alcohol when asked to by an authorised officer, for example, a police officer, faces a £100 fixed penalty or a fine of up to £500 if convicted of breaching the PSPO by a court.

Details of how to respond to the consultation, which runs until 12th March 2021, are on the council’s website here.