The Victoria Art Gallery in Bath will be showcasing its diverse print collection, with works on display spanning 700 years, at a special exhibition that will open next month. 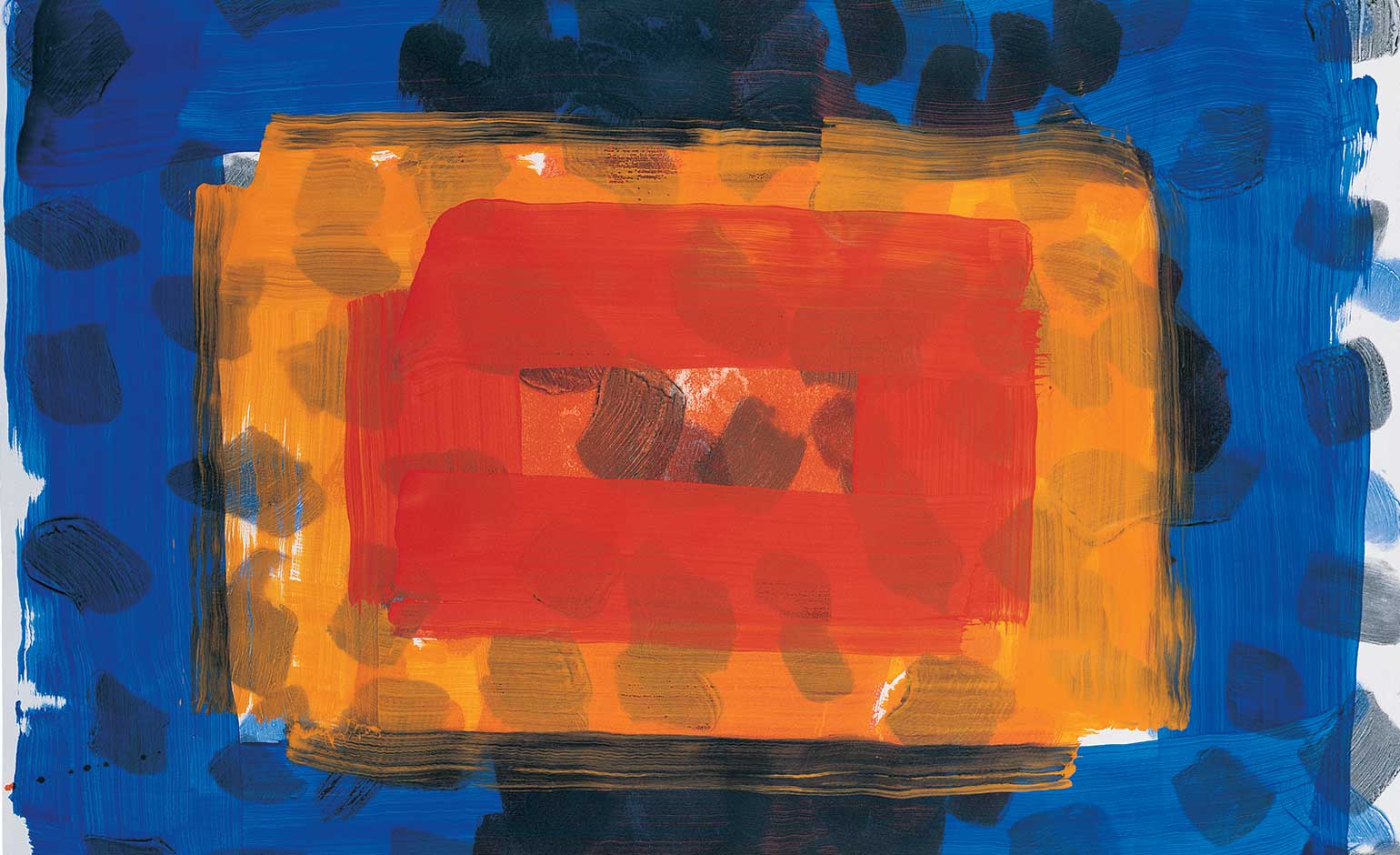 From Hogarth to Hodgkin: Our Best Prints will feature at the gallery from 5th March and run until 4th May.

Before industrial techniques were introduced in the 19th century, artists could only make prints in limited quantities. Yet the process enabled them to reach a wider audience than with paintings.

From Hogarth to Hodgkin will offer visitors a walk through the history of printmaking, starting with old masters such as Cranach and Durer and bringing the story right up to the present day with works by Grayson Perry, Cornelia Parker and Paula Rego.

Alongside the artworks, there will be a display showing how printing techniques have developed and improved over the last five centuries and explaining these techniques, from woodcut to mezzotint and etching to screen printing.

Tools of the trade will also be on show including lithographic stones, etched copper plates and etching tools.

Councillor Dine Romero, Cabinet Member for Children and Young People, Communities and Culture at Bath & North East Somerset Council, said: “With subjects ranging from landscape to satire, portraiture to views of Georgian Bath, there will be something to appeal to all art lovers.

“Admission is free for local residents – visit the Gallery website for more information and to book a free ticket.”

Among the highlights of the exhibition are:

St Eustace by Albrecht Durer, around 1501

The Abbey Church at Bath by Thomas Malton, around 1784

For more information and to book exhibition tickets, visit www.victoriagal.org.uk.