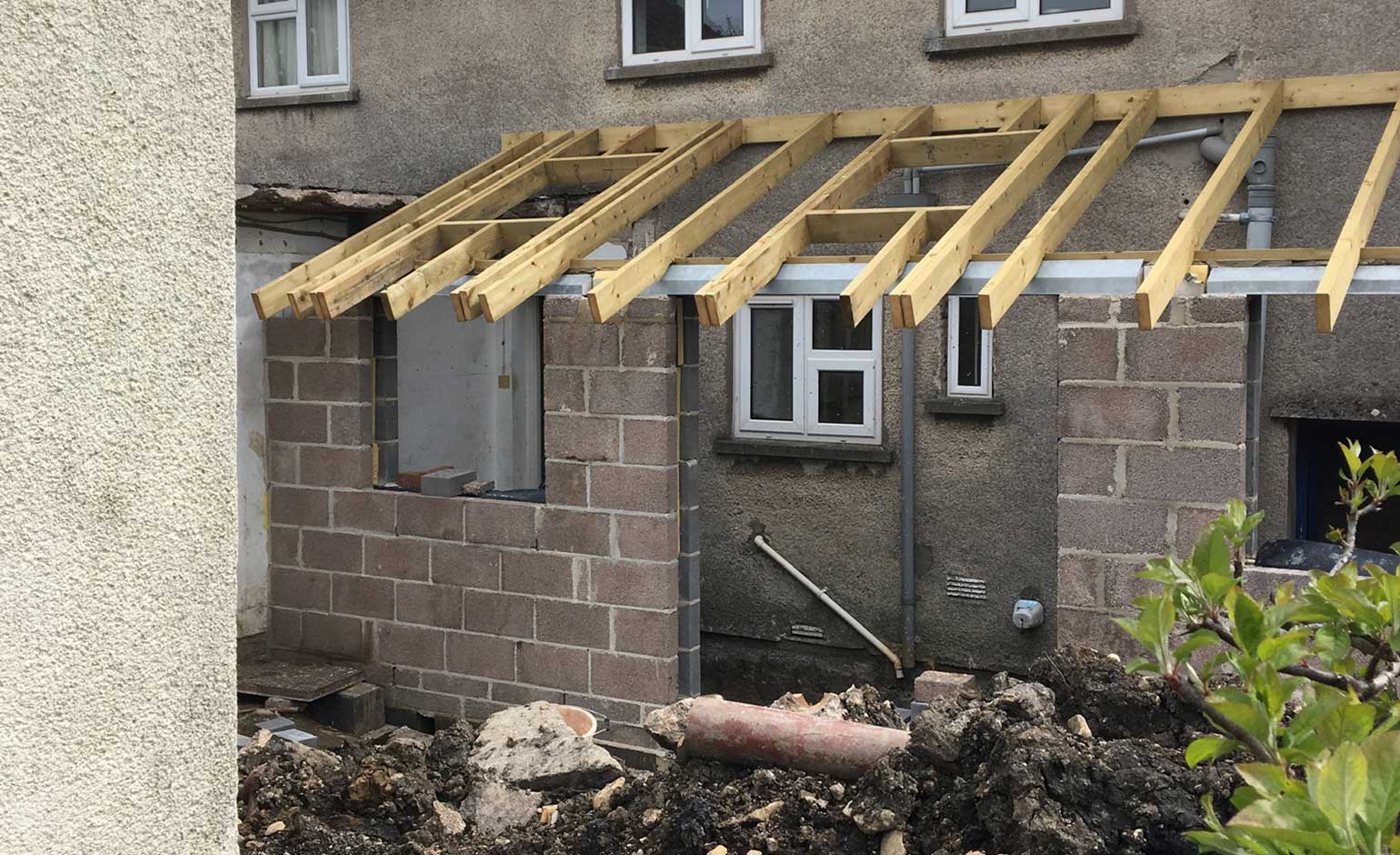 The investigation into the Bath-based business led to the victims being repaid nearly £43,000.

Edward’s Group Ltd found two homeowners on the council’s planning portal who had planned building works and wrote to them offering its services, eventually taking tens of thousands of pounds from them without completing the work.

Gary Southam, aged 58, of St Julian’s Road, Shoscombe, Bath, trading as Edward’s Group Ltd, was sentenced on Friday 29th May at Bristol Crown Court to 21 months imprisonment suspended for 18 months, ordered to do 250 hours of community service and is disqualified from becoming the director of a company for nine years.

Southam had previously pleaded guilty at an earlier hearing in September 2019 to fraudulent trading, misleading two homeowners and being involved in the management of a company whilst being an undischarged bankrupt.

At a sentencing hearing in November 2019, Southam‘s sentence was deferred for six months as he offered to raise £43,000 compensation, which he did.

Josephine Nunan, aged 31, of Nalder Close, Shepton Mallet – Southam’s daughter and put forward as the director of Edward’s Group Ltd – also pleaded guilty at a previous hearing to misleading a homeowner and knowingly or recklessly contravening the requirements of professional diligence contrary to the Consumer Protection From Unfair Trading Regulations 2008.

She was also sentenced to carry out 150 hours of community service.

The court also ordered that the defendants pay £6,500 towards prosecution costs.

Edwards Group Ltd approached the two homeowners who agreed for building work to be carried out between 1st July 2017 and 31st May 2018.

Southam put himself forward as the owner of the company and failed to inform both homeowners he was an undischarged bankrupt, having been previously been made bankrupt on three previous occasions and was subject to a Bankruptcy Restrictions undertaking meaning he was banned from promoting or managing a company until 2025.

The first victim agreed to have an extension carried out for £66,000, paying Edwards Group Ltd more than £53,000 in total but much work was left incomplete.

The company went into liquidation during the build. A chartered surveyor valued the work that had been completed at more than £25,000 below what the homeowners had paid.

The homeowner had to rent out another property for several months due to the home being uninhabitable and faced financial ruin.

A second victim agreed to have a barn built by Edward’s Group Ltd for around £17,450 after saving for nearly ten years to pay it.

After the barn was nearly built and £14,121 had been paid by the victim, a fire occurred which caused severe damage to the barn.

Edward’s Group Ltd told the homeowners their company insurance would cover the fire damage and promised to rebuild the barn.

Edward’s Group Ltd were paid in full by their insurance company around a week after the fire, but days later Nunan told the homeowners they were still waiting for an update on the claim.

Six months after the money was paid, Nunan told the homeowner that there had been a payment from the insurance company but only to cover the clearing of the site of the fire-damaged barn.

Southam also told the homeowners that he’d had meetings with the insurers in relation to the claim, but no meetings had taken place as the insurance claim had already been paid.

In his sentencing remarks to Gary Southam, his Honour Judge Longman said: “Your deliberate deceit not only caused a substantial financial loss to the victims but it also had a high mental impact on them. One can only imagine the stress you put the victims under due to your offending.”

Councillor Paul Crossley, cabinet member for community services, said: “The victims in this case were all left thousands of pounds out of pocket prior to our investigation.

“The conviction and sentencing of these individuals reiterate our ongoing pledge to bringing justice to individuals and companies that are happy to defraud the public.

“We are committed to helping keep people and their money safe from rogue traders. Those who commit such crimes do not care how they leave a property and do not care about the financial impact this has on the victims as a result of their actions.”

The trading standards team runs an approved trader scheme called Buy with Confidence where residents can search for local businesses which have been vetted and approved by Trading Standards.

Anyone who thinks they might have fallen victim to a rogue trader should report it to the Citizens Advice Consumer Services who work in partnership with Bath & North East Somerset Trading Standards on 03454040506.

Before agreeing to any work, residents should: