A fault with the Twerton Radial Gate has caused the water level in the River Avon through Bath to drop by nearly a metre, with contractors working to solve the problem. 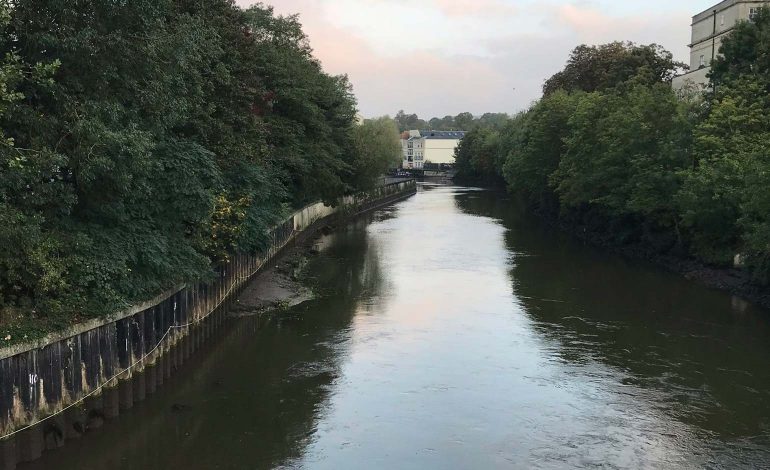 Residents across Bath took to social media this morning to find a reason for the drop in water levels, with many concerned about boats and wildlife along the river.

The level of the water dropped by around 800mm yesterday evening, with a further 100mm drop recorded this morning, Friday 4th October. 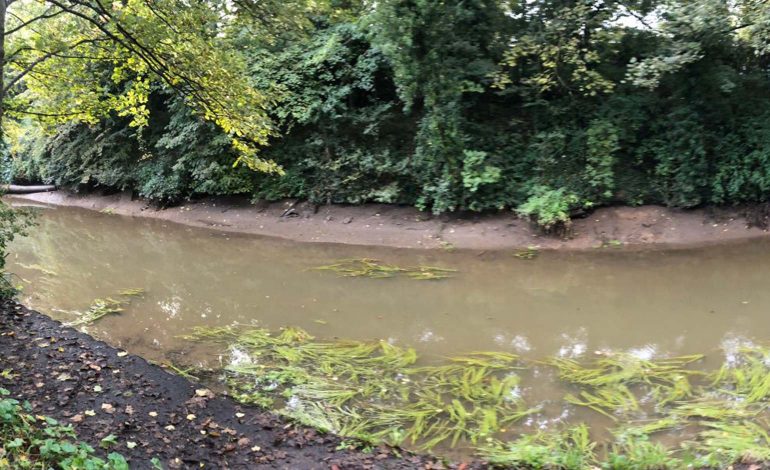 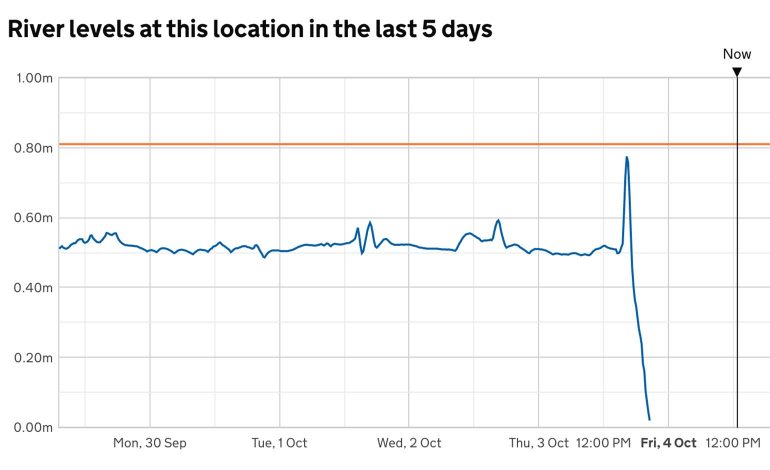 “Between 4pm and midnight levels in the River Avon experienced a drop of 800mm.

“Environment Agency monitoring equipment alerted us to the fault and at 8.30pm a team manually closed the gate to 95 per cent shut. 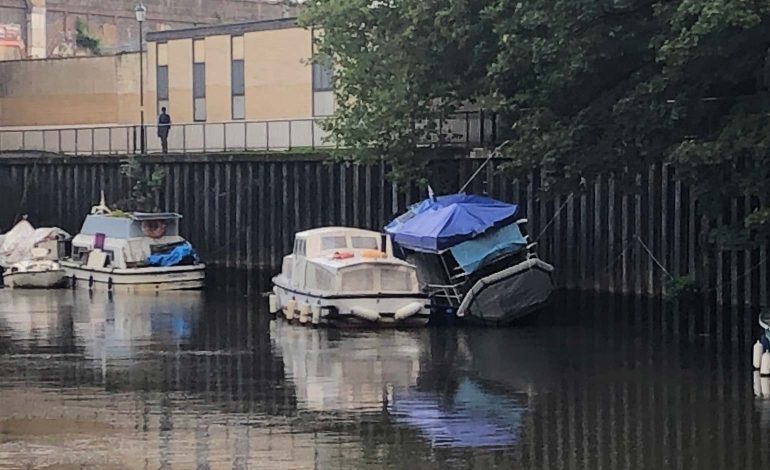 “From midnight until 7am this morning the level dropped a further 100mm, making the total drop in water level 900mm.

“Environment Agency contractors are on site this morning looking at the best solutions to the problem.”

The Environment Agency says the Twerton radial gate has been fixed in a closed position which means water levels should now start to rise.

Levels along the river will be maintained by the remaining gate. The faulty gate will stay closed until it has been properly fixed.